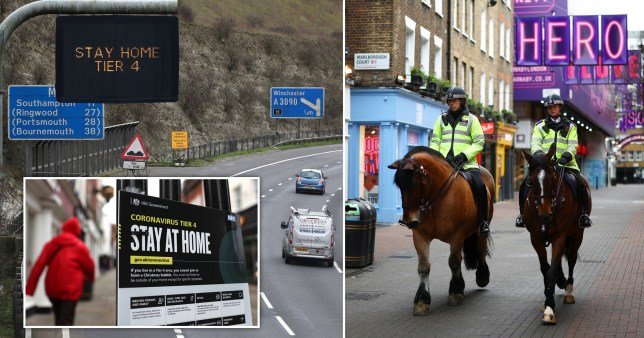 All of England should be put into a tier four lockdown immediately or many more lives will be lost, a group of scientists have warned.

Independent Sage – the group set up as an alternative to the Government’s own Sage committee of advisors – has claimed it may already be too late to prevent thousands of new infections in the UK in the new year.

The group previously warned the Government should have implemented tier four rules across the country on Christmas Eve – before the mixing of households was allowed to go ahead on Christmas Day in some areas.

After that warning went unheeded, members of Independent Sage have said it’s now even more urgent to plunge the entire country into the toughest level of restrictions to save lives.

Dr Zubaida Haque tweeted today: ‘Given that we surpassed 70,000 #COVID19 deaths in UK on Christmas Day, and there are now more patients with coronavirus in hospital than at any point in the pandemic, why hasn’t the government implemented #tier4 restrictions everywhere in the UK? @IndependentSage are very worried

‘Given the crisis situation we’re in with the highest number of daily deaths with #COVID19 in 2nd wave, with 1000’s more likely to be infected because of relaxation of rules in tier 1-3 on Christmas Day AND failed govt’s test & trace system, we need #tier4 everywhere now to save lives.’

It comes as tier four rules came into place for six million more people across the south east and east of England.

Around 24 million people in England – or 43% of the population – are now living under tier four, which includes an order to stay at home except for essential journeys. 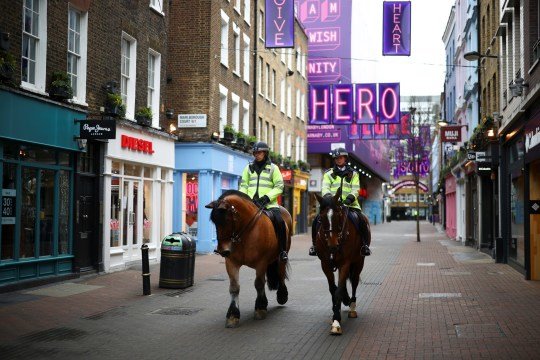 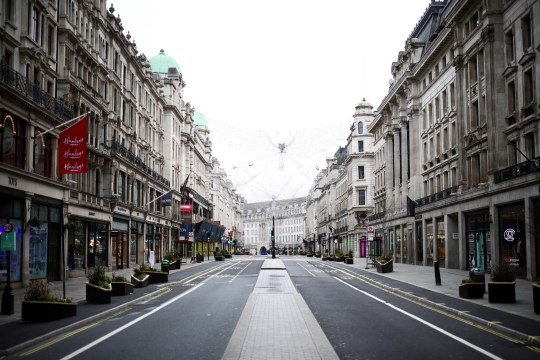 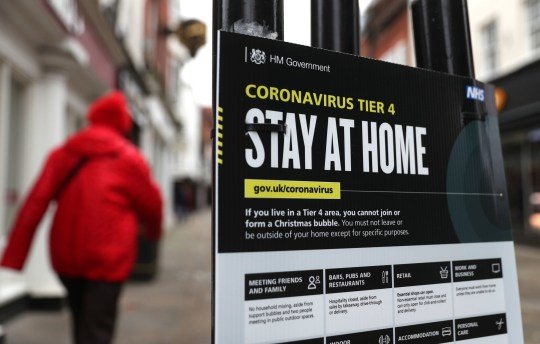 A sign warns of new tier four restrictions in Winchester, which came into place today

New lockdowns have also been introduced in Scotland and Northern Ireland from today, while restrictions that were eased for Christmas Day in Wales have been re-imposed.

But experts warn the rules included in tiers one to three are not enough to contain the mutant variant of the virus which has been found to be 70% more infectious.

Crowds have been seen flocking to the shops in the Midlands and northern England as retailers that have been allowed to stay open began their Boxing Day sales.

Another 210 deaths of people with Covid-19 have been confirmed in the last 24 hours, while another 34,693 new cases have been recorded.

Metro has contacted the Department for Health and Social Care for comment.