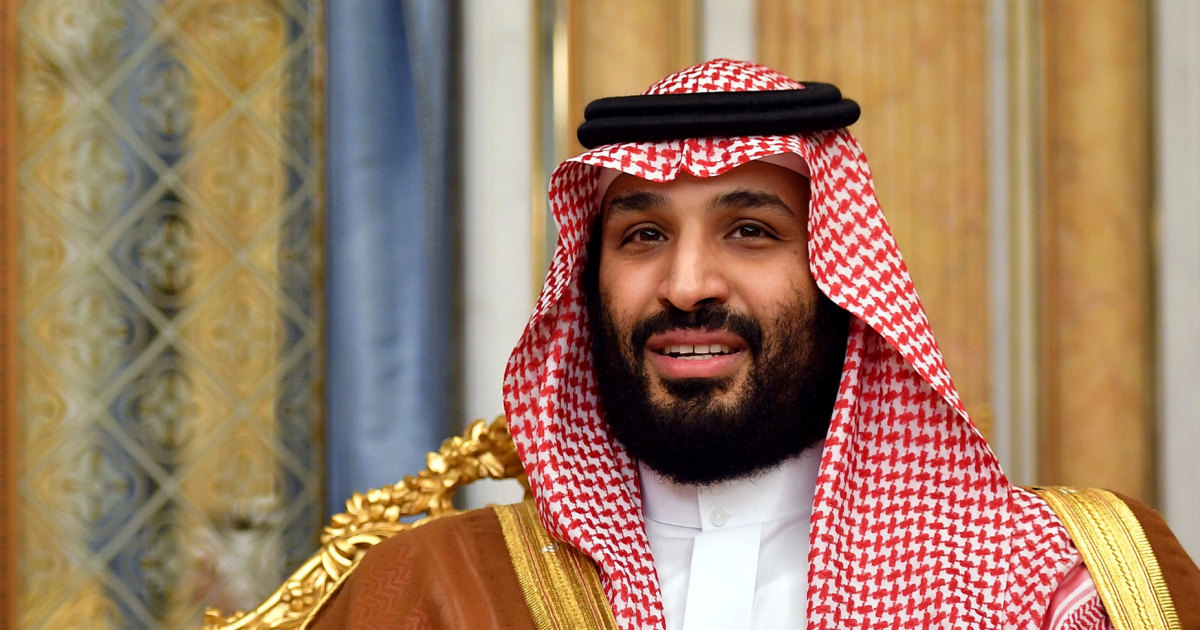 After years of trying to isolate Qatar, Saudi crown prince to visit the country

The visit, which follows a declaration in January by Qatar, Saudi Arabia and other Arab Gulf countries to ease the yearslong rift, is a big climbdown for Saudi Arabia’s de facto leader, who spearheaded the effort to isolate Qatar, accusing it of supporting extremist groups in the region.

“It shows to a large extent the crisis amongst the Gulf states has more or less been addressed,” said Neil Quilliam, an associate fellow at Chatham House, an international affairs think tank in London.

The office of Qatar’s emir, Sheikh Tamim bin Hamad Al Thani, tweeted that he would meet with the crown prince Wednesday evening in Doha.

The crown prince’s visit to Qatar and tour of the Gulf also speak to a Saudi effort to position him as a regional leader and signal that while he is still a persona non grata in much of the West, that is not the case in the Gulf, he said.

“The Saudis are trying to portray MBS as someone quite different from the image that he generated for himself in the Trump years,” he added, referring to the crown prince by his initials. “They’re showing someone who can work with others, someone who eventually will be king and will be capable of behaving as a king should.”

Saudi Arabia, Egypt, Bahrain and the United Arab Emirates cut diplomatic, trade and travel ties with Qatar in 2017, separating families and businesses and shattering Gulf unity. The four countries alleged that the Qatari government supported groups like the Muslim Brotherhood, and accused it of close relations with the regional foe, Iran.

The embargo complicated American foreign policy in the Gulf as it frayed ties between important U.S. allies and security partners.

Qatar has deftly expanded its political influence despite its small size, which frustrated the traditional regional dominance of Saudi Arabia. Qatar is home to a major U.S. military base, it hosted U.S.-Taliban talks, and in recent months played an outsize role in American efforts to evacuate tens of thousands of people from Afghanistan.

The tour has already turned out to be lucrative as Omani and Saudi firms signed 13 memoranda of understanding valued at $30 billion and comes ahead of the annual summit of the six-nation council this month, according to Reuters.

Qatar’s emir has already visited Saudi Arabia since the agreement to thaw relations was reached in the Saudi desert city of Al-Ula in January.

This time, however, it is the crown prince, widely seen as the power behind the Saudi throne, who will be the guest, a symbolic difference in a region where hosting is an indication that you approve of your guest, said Michael Stephens, an associate fellow at the Royal United Services Institute think tank in London.

“This marks a very important step in ending the tensions once and for all,” he said.

After a decade of confrontation no one country, or group of countries, has emerged as a winner in the Gulf and they now face similar economic challenges such as the decarbonization of the global economy and recovery from the coronavirus pandemic, Kristian Coates Ulrichsen, a fellow for the Middle East at the Baker Institute for Public Policy at Rice University, said offering an explanation for the thaw in relations.

The crown prince’s tour comes after French President Emmanuel Macron became the first major Western leader to visit Riyadh since the murder of the journalist Jamal Khashoggi in the Saudi consulate in Istanbul in 2018.

In February, the Biden administration released an intelligence report that concludes that the crown prince approved the gruesome killing. The crown prince has denied any involvement.
#Jamal Khashoggi  #Afghanistan  #Coronavirus
Add Comment