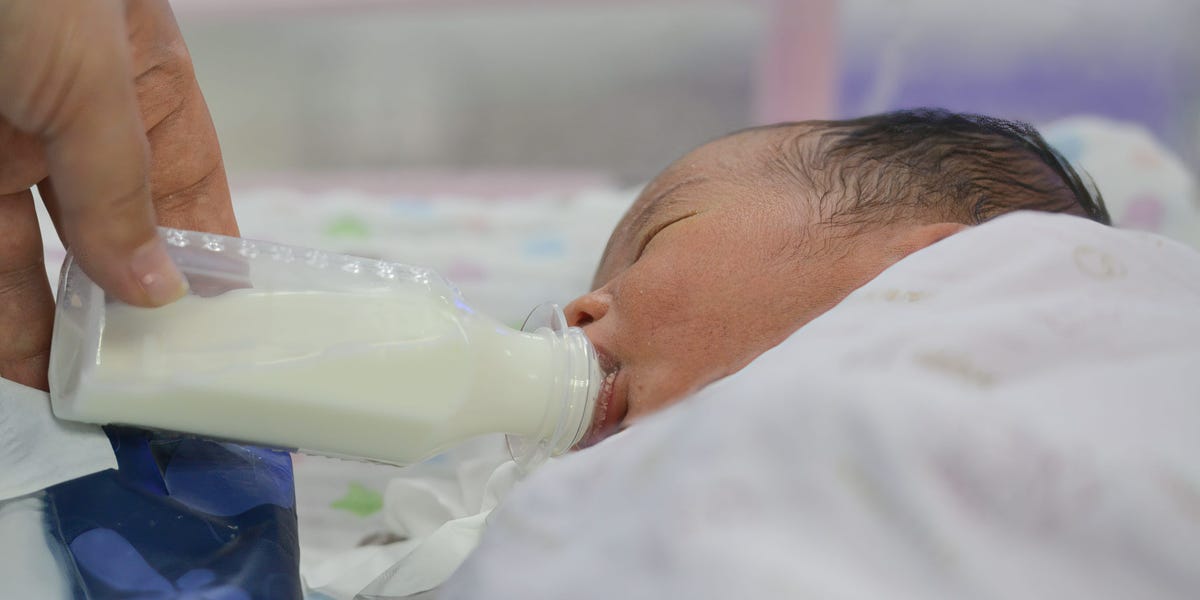 A Chinese man was sentenced to 10 years in prison for selling off his 5 children for $28,000

The man was accused by a Chinese court of having children for the sole purpose of selling them. Between 2012 and 2020, Yang sold two sons and three daughters for 180,000 Chinese yuan ($28,275).
A Chinese man has been sentenced to ten years in prison for selling his five children for profit.

According to a document released by the court of Yu County, a town in the northwestern Chinese province of Hebei, the man, whose surname is Yang, sold five of his children for a total of 180,000 Chinese yuan (around $28,275).

The court said its investigations concluded that the man and his wife, surnamed Yuan, had the children with the express aim of selling them off to whoever wanted to buy them.

Of the five children, four — three daughters and a son — were sold to a middleman who was identified by the courts as Li, and his daughter-in-law. Li received 3,600 Chinese yuan ($565) for facilitating the transactions.

The couple also sold a son to a woman who was in the maternity ward with Yuan when she gave birth to the boy.

For their roles in the crime, the middleman, Li, was sentenced to a prison term of seven years. His daughter-in-law, Duan, received a jail term of 21 months for posing as the mother of two of the children to meet potential buyers.

The children's biological mother was not cited in the court documents.

"Children who should have been cared for and allowed to grow up in a loving environment were exploited and treated like goods by their parents and perceived as money-making tools by greedy traffickers. Yang has betrayed his children, and his immoral conduct has been punished to the full extent of the law," read the document from the Yu County court.

"The sale of children by their guardians not only infringes the rights of minors but also supports the existence and expansion of the illegal trade," the court added.

While child trafficking was a rampant crime in the country in the 1980s and 1990s, particularly after China adopted its one-child policy, cases of child abduction and human trafficking still occur. The SCMP cited statistics from a Chinese Ministry of Public Security press conference in September, where it was announced that the number of child abduction cases dropped from around 6,000 cases in 2012 to 666 cases in 2021.

There have, however, been other shocking instances of Chinese parents exchanging their kids for cash. In May, a man named Xie in the southern Zhejiang province was accused of selling his two-year-old son to a childless couple for $24,400, then using the money to go on vacation.
Add Comment