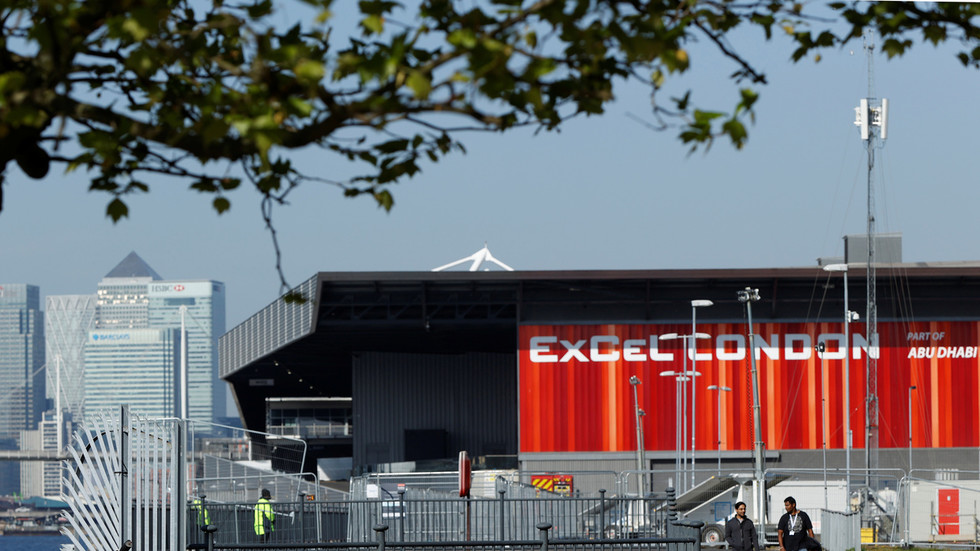 90,000 jobs to be lost in weeks: Events industry says London’s wage subsidy scheme is ‘of little use’

The UK events sector has warned the government of the “existential threat” it is facing, claiming 90,000 redundancies will follow unless the industry receives tailored support.

In an open letter to Boris Johnson and Rishi Sunak on Thursday, the Events Industry Alliance (EIA), an umbrella group for trade bodies, asserted that the industry would face mammoth job losses when the government’s furlough scheme finishes at the end of October. The letter has been signed by 334 companies across the events and exhibitions supply chain, as well as the Labour Party. The EIA calls for a tailored “events industry hibernation support package,” claiming that the chancellor’s new wage subsidy scheme is not applicable to businesses that are unable to operate.

"The EIA anticipates that 80% of the exhibitions sector workforce (consisting of events suppliers, organisers and venues), over 90,000 people, will be made redundant ... due to continued event closures and the inability of their employers to access the new Job Support Scheme as they are not able to trade at all during the time and therefore will have no income to pay employees."

The open letter comes in response to the government’s decision to end the Coronavirus Job Retention Scheme, which allows companies to place employees on paid furlough, and replace it with the Job Support Scheme, whereby the government subsidizes the wages of people in industries facing lower demand. The hospitality industry is likely to be hit hardest by this decision, as government coronavirus restrictions have prevented venues from reopening and businesses from trading.

Last week, Sunak announced his Winter Economic Plan, noting that the government would only support “viable” jobs and declaring that there was no bottomless pit of cash to prevent further unemployment. On Sunday, Labour accused Sunak of consigning more than one million jobs to the “scrapheap,” as his Job Support Scheme fails to protect jobs in the industries hardest hit by coronavirus restrictions.