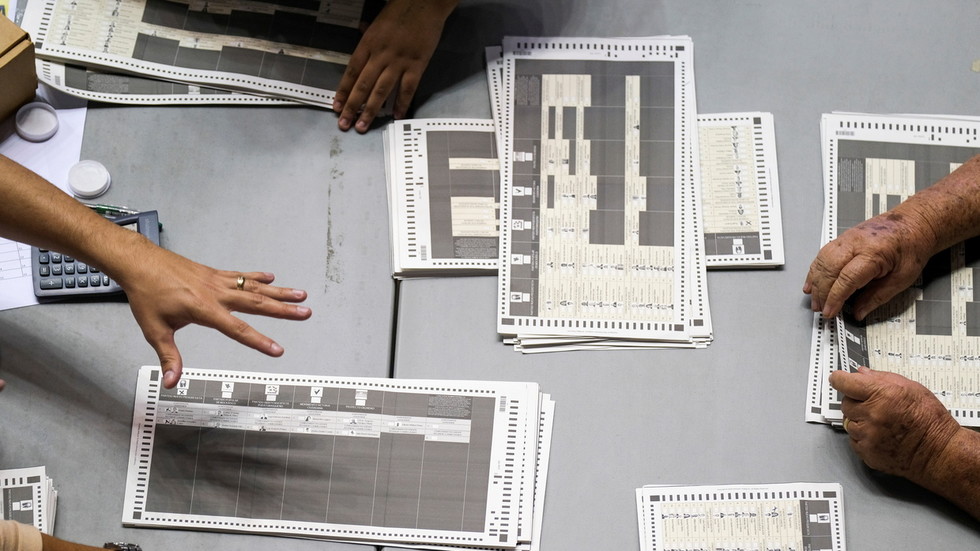 2020 was ‘most secure election in American history’ says DHS advisory council, claims NO EVIDENCE of lost or deleted votes

As President Donald Trump and Democrat Joe Biden contested the results of the 2020 election, two Homeland Security advisory bodies declared there is ‘no evidence’ that any of the voting systems were compromised.

“The November 3rd election was the most secure in American history,” said the statement released by the Cybersecurity and Infrastructure Security Agency (CISA) on Thursday evening.

"There is no evidence that any voting system deleted or lost votes, changed votes, or was in any way compromised."

“All of the states with close results in the 2020 presidential race have paper records of each vote, allowing the ability to go back and count each ballot if necessary,” the two bodies said.

If true, that ought to make it easy enough to audit the vote in states that were trending for Trump on Election Day but 'flipped' to Biden overnight or in the following days, as mail-in votes were counted. The media declared Biden president-elect last Saturday, but Trump has challenged the results in court and the election has yet to be certified.

While the Trump campaign has presented lists of people who allegedly voted while dead in several states, mainstream media outlets have insisted there was no evidence of “widespread” or “systemic” fraud, while social media platforms have cracked down on any deviations from that line by labeling them as “disputed.”

The two advisory bodies cautioned the public against “many unfounded claims and opportunities for misinformation about the process of our elections,” and assured Americans they “have the utmost confidence in the security and integrity of our elections, and you should too.”