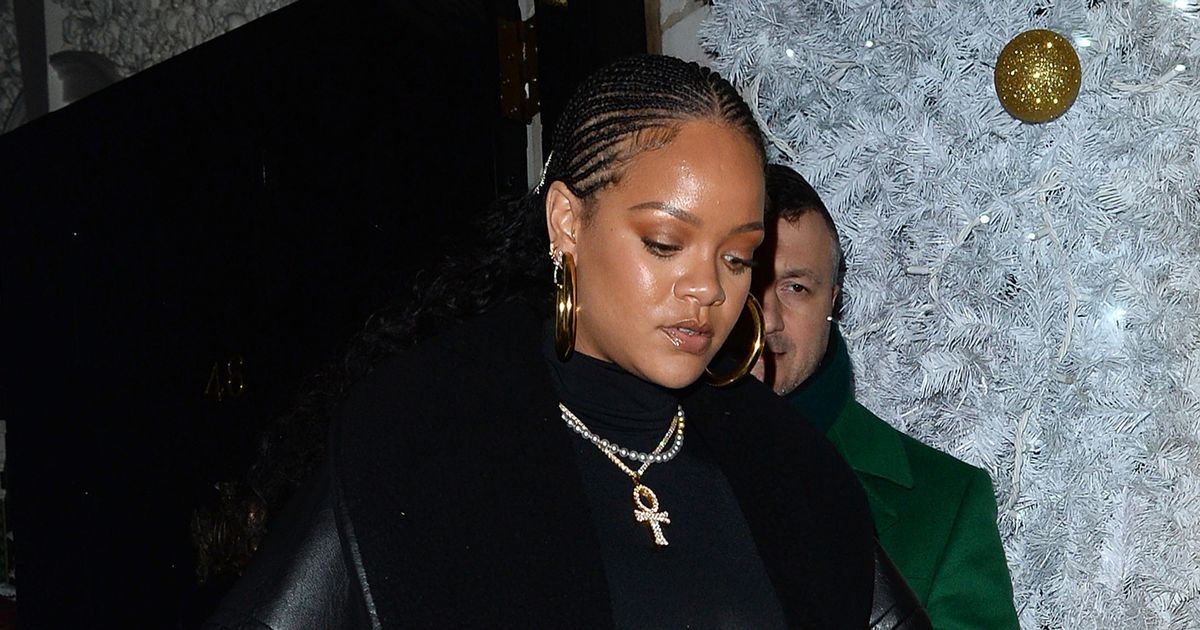 15 things only Americans living in London will understand

Why is everyone obsessed with Pret a Manger?

People from all over the world have made London their home and help to make it the greatest city to live in.

Even Rihanna has been living in London recently.

It can be tough for international residents to make the transition though. And that was the case before the coronavirus pandemic!

When an American friend moved in with me in Earl's Court, despite being quite well travelled, they found aspects of London life difficult to adjust to for the first few months.

Here are a handful of his biggest grievances that might drive him back to America sooner rather than later.

1. Why is Big Ben always under repair?

To be fair, this is true. Luckily for him repairs will be complete by 2021.

On September 27, 2020 it was announced the roof of the tower housing Big Ben is to become visible for the first time in three years as scaffolding surrounding the historic landmark is removed

After three years of extensive restoration work, the top of the Elizabeth Tower will once again be visible.

But work will continue on the rest of the structure.

2. The Tube is just crazy

The Tube is a love-hate affair

It can be tricky to start with. Are Bank and Monument the same station? Why does the Northern Line split in half? However, he now admits it's one of his favourite things about the city.

3. Londoners stand on the different side of the escalator

Who knew this rule changed from country to country? I guess if you think about it for half a second it makes sense.

4. There are too many pubs

He's always drunk, no seriously, he always is. This can often be more my problem than his but he blames London for making beer so easily accessible.*

According to Americans there are "too many" pubs in London... Ok then

*Note from the editor: I'm sorry, but this is ridiculous. Whoever thought of complaining there are TOO MANY pubs?!

America is the most powerful country in the world but they still have to sign a receipt every time they use their cards. Moving back to that primitive land after gliding through this contactless city will be tough to take.

There are so many teams in London it has been hard to explain where he can and can't wear certain pieces of clothing. For ease, I have advised him to save his Tottenham hat for special occasions with only close friends and family.

Whatever you do, don't admit you support Spurs in public

7. Crowds outside the Houses of Parliament

I know, we are all bored of it as well.

8. Insuring drivers instead of cars

In America they only insure vehicles and not the people that drive them, meaning they can recklessly share them amongst friends. He thinks I made this law up for my own benefit but even if I did, I still wouldn't lend my car to him!

Santander are the main sponsors of the bikes

They are actually called Santander Cycles and are apparently 'old and slow' compared to their American counterparts. Now the Americans have perfected bike sharing technology maybe they should get to work on contactless payments!

10. No good sandwiches. Why is everyone obsessed with Pret a Manger?

Americans are proud of their meals that come served between bits of bread (burgers, hot dogs, 'subs') and the pre-made Pret a Manger sandwiches just aren't up to scratch.

11. How small the coffees are

An espresso? According to him coffees should be served by the litre, with lots of ice and sugar.

Apparently coffees are tiiiiiny in London

12. So many different train stations

It can be confusing to know where your train is leaving from. Google is useful for this though.

He's been here for four months and now doesn't consider himself a tourist. Be thankful, they bring money to local businesses and give us something to complain about.

This is a lie, he actually loves the carnivals. Just don't expect too much detail about his Hackney Carnival experience, it will make both you and him uncomfortable.

Random Londoners will rarely talk to him but when they do it's only ever about the weather. This is because we have so many stunning parks and want to spend our time outside, rather than stuck in an office all day.