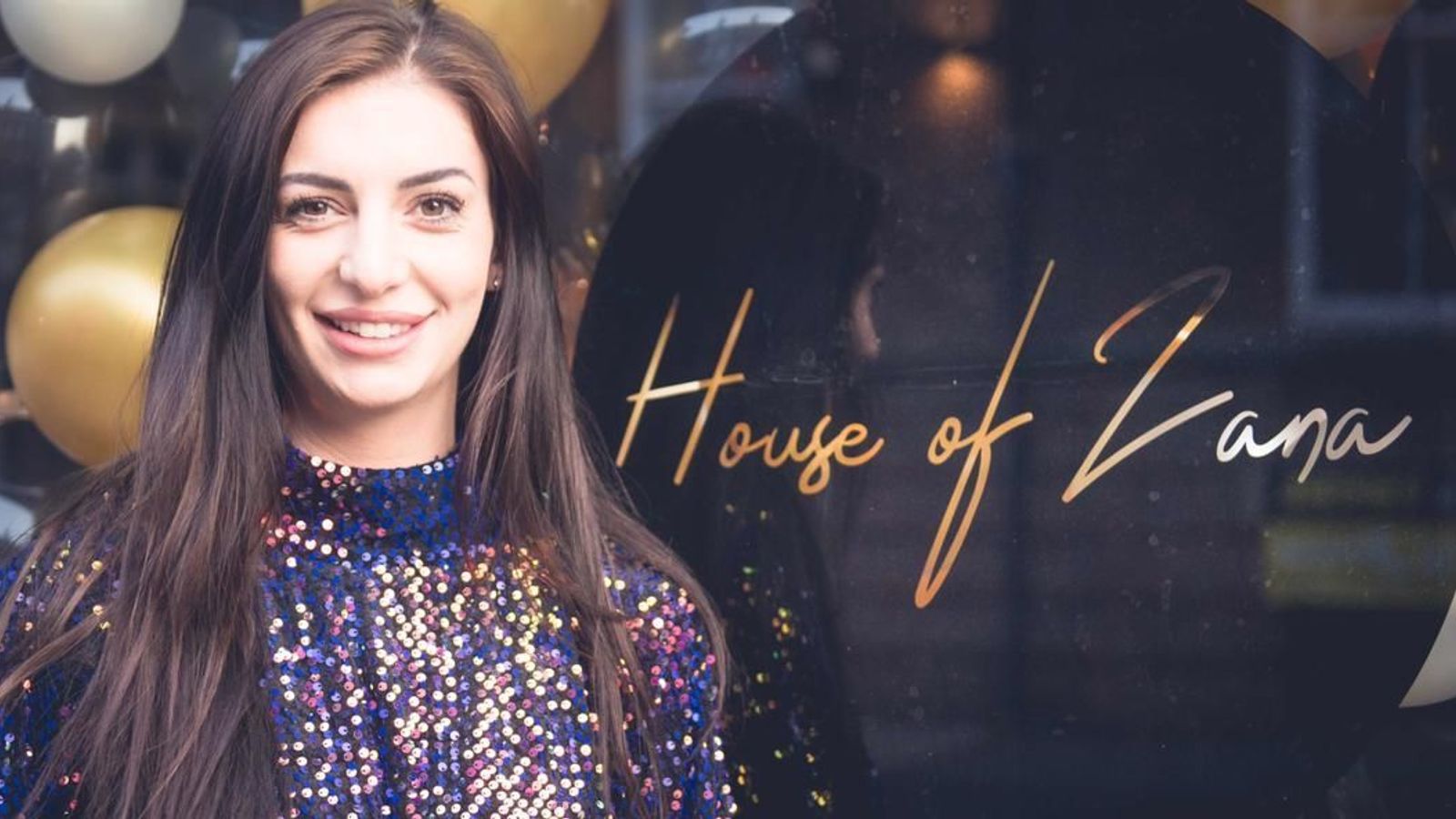 A tribunal judge says he is sure the average shopper won't be confused between the small business and the multinational fashion and homeware company.

A small fashion business has triumphed over Zara after the fashion giant tried to get it to change its name.

It claimed Darlington-based House of Zana was "conceptually identical" and "confusingly similar" for shoppers.

Zara's lawyers said people would "misread, mishear, mispronounce and/or otherwise perceive House of Zana as Zara", and that the name "diluted" its brand.

It filed a notice of opposition after owner Amber Kotrri tried to register her trademark.

Ms Kotrri, who launched the business four years ago and named it after the Albanian word for fairy, insisted the two brands would not be confused and refused to rename the company.

A tribunal judge has now agreed - and ruled that the name of her business can stay, saying the differences are enough to mean the average consumer won't be confused.

"I accept that the choice of name is prompted by Ms Kotrri's Albanian heritage and the idea of clothes manufactured with the magical delicacy of fairies, and I find no cynical motive in the use of the name," said Matthew Williams.

"Even for those who, based on their perception of the similar component, call to mind the word ZARA, I am not satisfied that the mental link would be more than fleeting."

Mrs Kotrri said it felt "like a weight being lifted off your shoulders".

"I really believed I would win - that's why I fought it so hard," she said.

"But in the last bits of the court hearing when they were saying that if I lost I'd have to pay their fees, little bits of doubt can creep into your mind in the middle of the night.

"But I was confident that surely anyone can see they're not similar."

After the win against the multi-billion-pound company, Ms Kotrri said she hoped to spend more time focussed on growing her own brand.