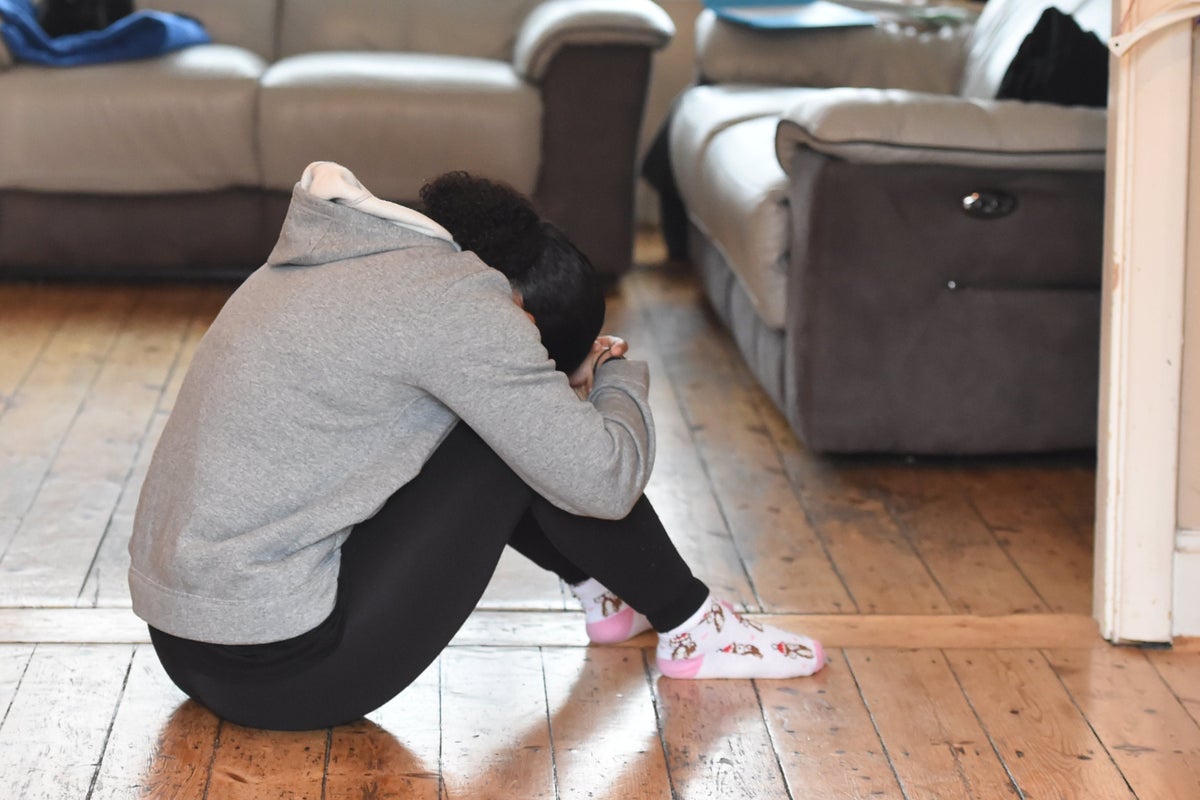 Medical experts, campaigners and bosses of the biggest mental health and youth charities in the UK have issued a clarion call for Government to “fundamentally rethink priorities” in the face of the children’s mental health crisis sparked by the pandemic.

They have co-signed a letter to the Evening Standard warning that we face “the worst” mental health crisis for children and adolescents “in our lifetimes” and have called on the Government to invest in “prevention rather than cure”.

The letter backs our Young London SOS campaign. Led by Catherine Roche, chief executive of Place2Be, it is signed by the heads of 35 organisations, including Dr Adrian James, president of the Royal College of Psychiatrists, Michael Samuel, chairman of Anna Freud Centre, and Marjorie Wallace, chief executive of Sane. The bosses of major mental health charities Mind, YoungMinds, NSPCC and Childline, Mental Health UK and The Prince’s Trust are also signatories.

Government must avoid “a quick fix to the crisis”, the signatories warn. They add: “Covid is a stark reminder of the vital importance of planning and prevention. As we start to look at what’s needed to recover and re-build post Covid, it is time to find a long-term solution to the mental health needs of the nation.

“This is not about a quick fix to the crisis. It’s about all sectors — education, health, public, voluntary and private — working together to rethink priorities, rethink society and the investment needed to future-proof the wellbeing of the next generation.”

They counsel that as “half of lifetime mental illness starts by the age of 14,” the key is providing “effective support from an early age” to “prevent problems from escalating and becoming more serious in adulthood”.

“Schools,” they add, are “at the heart of our communities and provide the perfect setting to embed this supportive mindset and ‘normalise’ discussions around mental health”.

The letter ends with a call to support the Standard’s Young London SOS campaign — which in partnership with the charity Place2Be — seeks to provide mental health support for more pupils in more schools.

“Our hope is the legacy of the pandemic can be a fundamental rethinking of priorities towards the creation of a kinder and more inclusive society.”