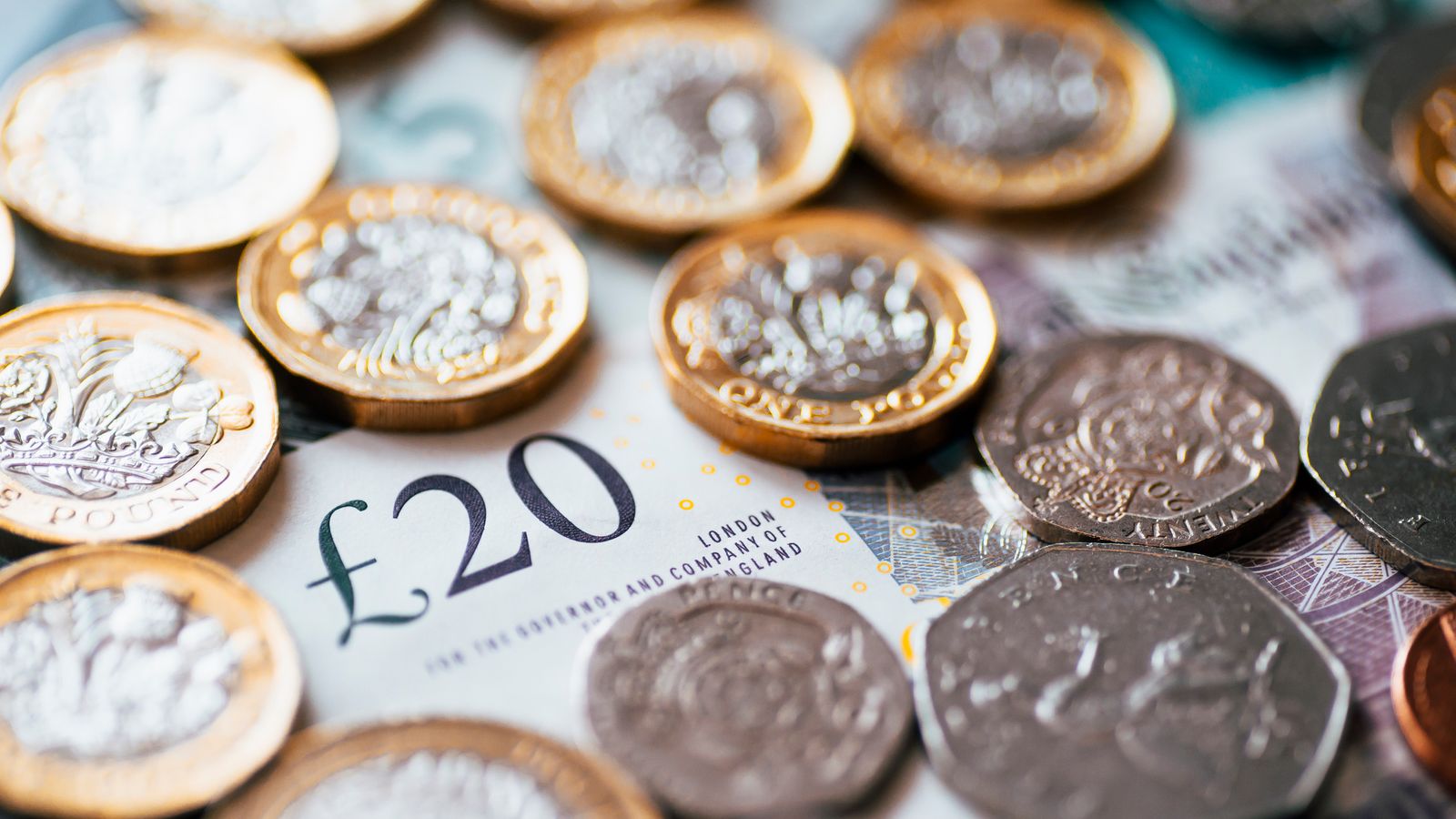 Andrew Bailey said in a BBC interview that a "moderation" in wage increases was needed to help curb inflation - but Downing Street said that was "not something that the prime minister is calling for".

Bank of England governor Andrew Bailey has been criticised after suggesting that workers should not ask for big pay rises as it battles surging inflation.

One union leader described the comments as a "sick joke" while Downing Street said the wage restraint urged by Mr Bailey was "not something that the prime minister is calling for".

The Bank has acted to combat accelerating price growth by hiking interest rates to 0.5%. But if employees ask for big wage increases to match the cost of living, its task could be made harder.

That is because of the risk that employers would then pass on those higher wage costs to consumers in the form of prices, creating an inflation spiral.

In an interview after the Bank's interest rate decision, Mr Bailey - whose latest annual pay package was worth more than £575,000 - told Sky News that the Bank believed that some price pressures driving inflation would "correct".

But he added: "What we have to do is ensure that in the meantime that there isn't more inflation pressure domestically.

"That would come for instance from things like wage bargaining."

In a separate interview, asked if the Bank was effectively asking workers not to demand big pay rises, he told the BBC: "Broadly, yes - in the sense of saying: we do need to see a moderation of wage rises. That's painful - I don't want to in any sense sugar that message, it is painful."

Mr Bailey told the BBC's Today programme on Friday: "I'm not saying 'don't give your staff a pay rise' - this is about the size of it."

But a Downing Street said: "It's not something that the prime minister is calling for.

"We obviously want a high-growth economy, and we want people's wages to increase.

"We recognise the challenge of the economic picture which Andrew Bailey set out, but it's not up for the government to set wages or advise the strategic direction or management of private companies."

Gary Smith, general secretary of the GMB trade union, described Mr Bailey's call as a "sick joke", adding: "Telling the hard-working people who carried this country through the pandemic they don't deserve a pay rise is outrageous.

"According to Mr Bailey, carers, NHS workers, refuse collectors, shop workers and more should just swallow a massive real-terms pay cut at the same time as many are having to choose between heating and eating."

"Why is it that every time there is a crisis, rich men ask ordinary people to pay for it?

"We will be demanding that employers who can pay, do pay.

"Let's be clear - pay restraint is nothing more than a call for a national pay cut."

The Bank's call for pay restraint comes at a time when wage growth is already starting to be outstripped by inflation, meaning a real terms pay cut for workers.

That squeeze looks like getting even worse over coming months as energy bills for millions of households go up by a typical £693 in the spring and National Insurance also increases.

Price pressures are being seen across the board, with the cost of a supermarket shop rising too.

Consumer price inflation hit 5.4% in December, its highest rate since 1992, and the Bank of England now thinks it is set to soar past 7%.

It all adds up to what the Bank now forecasts will be the biggest fall in living standards since comparable records began three decades ago.

The Bank's rate hike adds to that pressure by increasing borrowing costs, with a direct impact falling on two million homeowners with variable rate mortgages.

In a news conference after this week's rate hike, Mr Bailey said: "We have not raised rates today because the economy is roaring away. An increase in Bank rate is necessary because it is unlikely that inflation will return to target without it."

Confronted with the fact that the rate hike will add to the squeeze on households, Mr Bailey said: "It is a hard message, but if we don't take this action it will be worse."