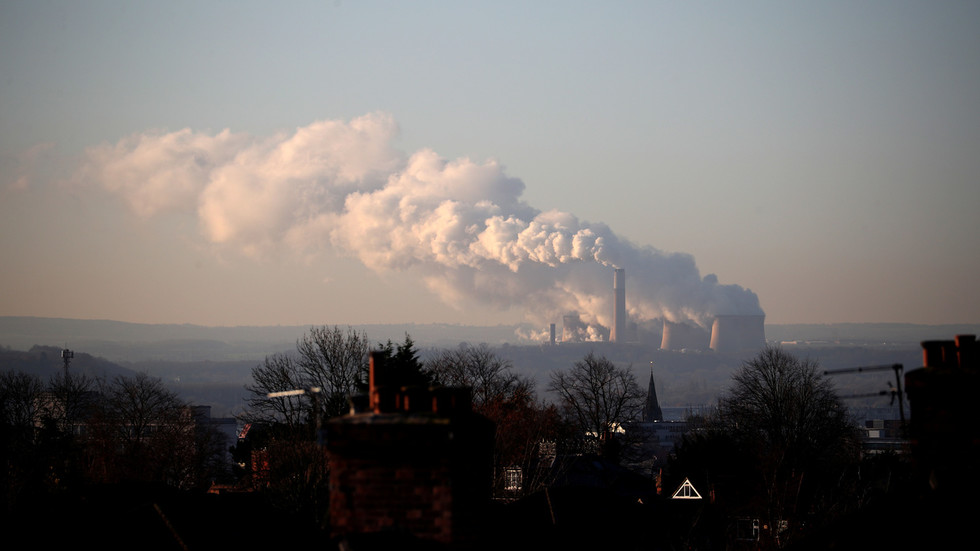 Energy firm EDF was forced to turn on two coal power stations on Monday, ending the UK’s latest coal-free period, as the National Grid experienced a shortage of power due to low wind speeds across the country.

On Monday, the National Grid turned to coal to power the nation’s homes as wind power failed to meet requirements. French energy firm EDF was asked to fire up two coal units at West Burton A power station in Nottinghamshire, one of the last remaining coal-burning plants in the country, due to be decommissioned next year.

“Two units at the station have helped to balance the UK electricity system in order to ensure security of supply,” a spokesman for EDF said.

The firing up of the West Burton station marked the end of the UK’s most recent coal-free spell and the first time since March that coal has generated more than 1.5GW of power.

The National Grid ESO (Electricity System Operator) confirmed that 3% of the UK’s power was being generated by coal. The figure is above the average of 1.6% for the whole of last year, but considerably down on the 25% average of five years ago.

However, the news has clearly irked some people, especially on social media, where many were keen to bash Britain’s green credentials. “World leaders in green energy my backside. It’s just another lie,” one person wrote, referencing PM Boris Johnson’s assertion that the UK leads the way in the sector.

One person asked if this was “serious,” saying they could not believe that the UK cared so little for the health of its citizens, let alone the health of the planet. “So much for their Green New Deal,” another wrote, sharing a parody image of a government advert.

Some questioned how the UK could be “dictating” to poor countries that they cannot use coal while Britain itself was using the toxic fuel. “Hypocrisy at its best,” they added.

Others asked if the move to electric vehicles was happening too quickly if the UK’s renewable power infrastructure clearly can’t keep up with the growth. If “more power is needed does that not defeat the object of cutting carbon emissions?”

Some seemed less concerned by the news, even mocking those who appeared upset by the firing up of a coal plant. “And THEY want to run all vehicles on electric… Better open up more coal fired power plants to meet demand,” one wrote.

While the UK has made impressive strides in reducing fossil fuel reliance, it has not been enough to win over climate activist Greta Thunberg. She hit out at London in August, saying it is a “lie that the UK is a climate leader.”

Britain will host the United Nations Climate Change Conference in Glasgow this November.