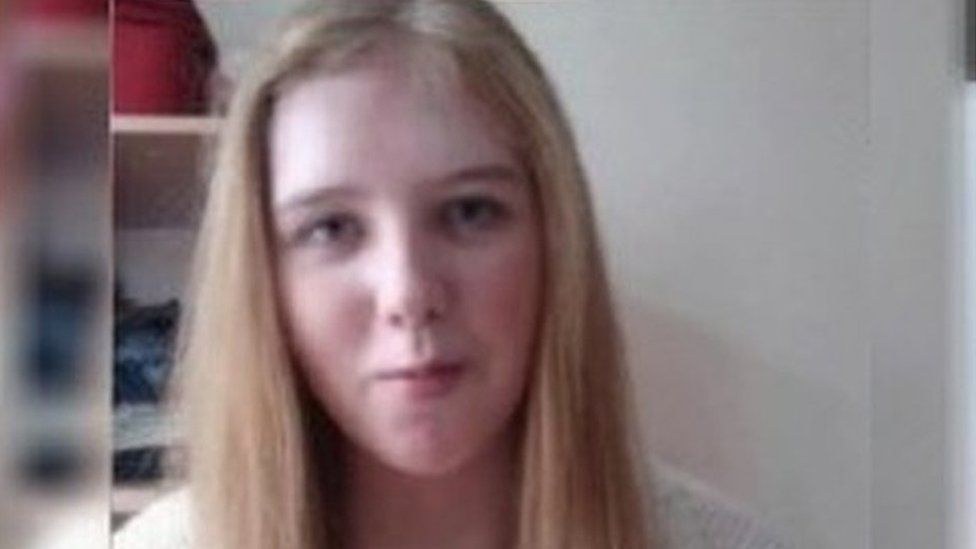 A hospital trust has apologised after a vulnerable woman admitted to a mental health unit took her own life.

Emily Caldicott, 25, was admitted to hospital in Worcester on 19 March 2020 after an overdose and two days later she was found unresponsive in her room.

Worcestershire's coroner raised concerns that staff had allowed her to refuse anxiety medication.

Herefordshire and Worcestershire Health and Care NHS Trust accepted the findings and has implemented training.

"The trust fully accepts the outcome of the inquest and apologises unreservedly to Emily's family for the failings in care around the time of her death," a spokesperson said.

In a prevention of future deaths report, senior coroner for Worcestershire David Reid said action must be taken at the trust to prevent similar outcomes.

He said staff had "failed to carry out an adequate assessment of Emily's capacity to make a decision" when she refused medication to reduce her "extreme anxiety and distress" while she was a patient at Newtown Hospital.

An inquest jury found had the medication been administered, her anxiety and distress would likely have been relieved and that her death would probably have been prevented.

Solicitors representing Ms Caldicott's family said she had a long history of mental health issues after experiencing trauma as a child and in 2018 had been diagnosed with emotionally unstable personality disorder.

They said Ms Caldicott was also not observed properly, despite making attempts on her life.

Tessa Hutchinson, from GT Stewart Solicitors, said it was the family's view that "Emily would still be with them today" had the trust taken action.

The trust said it was taking action on the points raised in the inquest and said it would be "unrelenting in our efforts to address all the issues raised in relation to Emily's death".