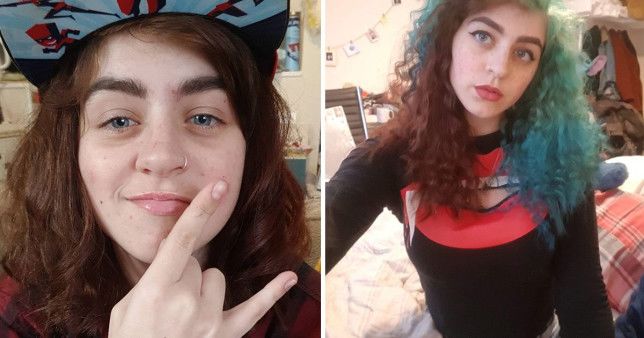 A woman with Dissociative Identity Disorder says she is unable to work because she has to ‘share’ her body with 25 different personalities.

Bo Hooper, 23, says she lives with 25 personalities, which include a ‘loud’ 13-year-old boy, Toast, an angry middle-aged woman, Texas, and a flirty teenager Tracey.

Her condition, previously known as Multiple Personality Disorder, is when people have at least two different personas and experience other dissociative symptoms, such as ‘zoning out’, as Bo calls it.

Any of her personalities can appear at any time, which means Bo’s partner, Casey, 22, often has to wait until she returns.

She said: ‘Toast likes to play games and he has a very brotherly relationship with Casey. Sometimes Casey walks in the room, asks me if I want a cup of tea, calls me “darling” and a 13-year-old boy replies and calls him “dude” or “bro”.’

Alternatively, Bo noted that Tracey is ‘really confident’ and ‘gets drinks from guys in clubs’. She continued: ‘She once kissed a man for a cigarette and I don’t even smoke.’ 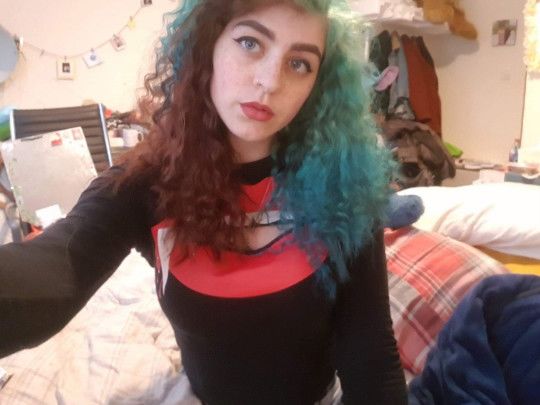 One personality, Tracey, is ‘confident’ whilst Ms Hooper is ‘shy’ 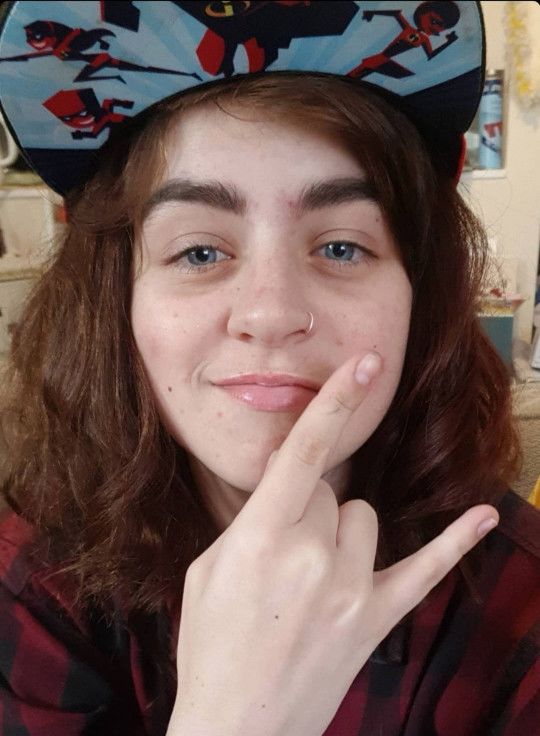 Each personality has their own taste in food, clothes and even partners.

‘They all like different foods, one of them ordered fish in a restaurant once and I don’t like fish.’

One persona, Rosie, won’t let Bo get angry, Layla, is a five-year-old child who ‘refuses to be seen as a woman’.

Each of them can ‘come forward for just a few minutes’ whereas some ‘can stay around for days’. Sometimes Casey asks to see his girlfriend, but he is told to wait.

Bo started noticing her disorder at the age of 14, when Texas, who ‘hated’ her friends, would come out and upset the group.

‘Then one of my friends confronted Texas and she confessed that she shouldn’t be in my body. It was really scary and I felt like Jekyll and Hyde,’ Bo said. 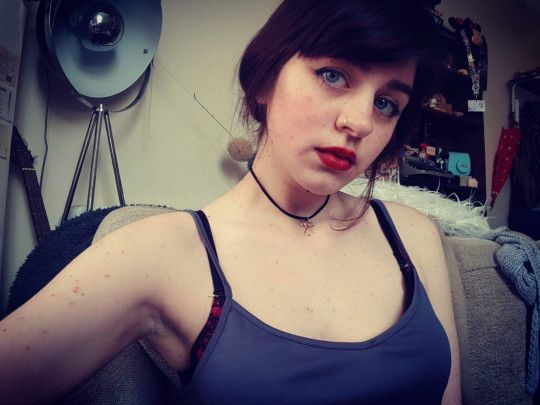 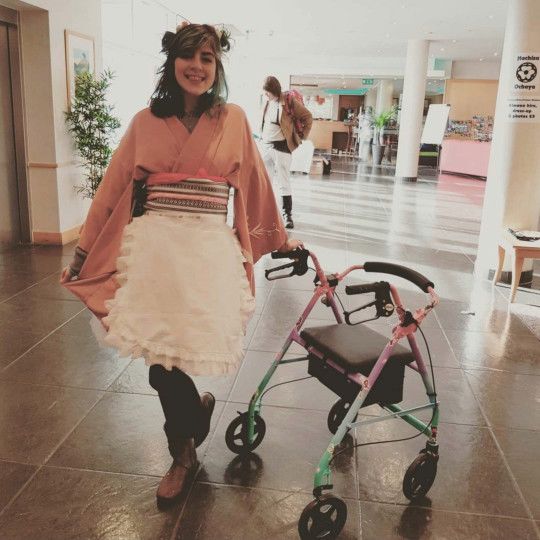 But Bo, from Plymouth, Devon, said zoning out is another ‘big symptom’. She often can’t remember anything when she comes to.

She said: ‘I was once at a fairground on a ride that really spins you around and I zoned out through all of it and couldn’t remember any of it.

‘I just remember being dizzy after. I think it was the adrenaline, it was my instinct because I felt like I might be in danger.’

Dissociative disorders are often caused by a traumatic event which might cause someone to ‘switch off from reality’ to deal with it.

The NHS says: ‘Switching off from reality is a normal defence mechanism that helps the person cope during a traumatic time. It’s a form of denial, as if “this is not happening to me”.

‘It becomes a problem when the environment is no longer traumatic but the person still acts and lives as if it is, and has not dealt with or processed the event.’

One of the most famous studies of Dissociative Identity Disorder was when American psychiatrists Corbett Thigpen and Hervey Cleckley realised their patient, Eve White, 25, had different personalities.

Eve’s story was made into a film in 1957 called The Three Faces of Eve. The patient, whose real name was Christine Costner Sizemore, published a book in 1977 about her experience with the disorder.

She suggested that her personalities helped to protect herself from things she could not cope with, including witnessing two deaths and an accident when she was a child.

Rosie Weatherley, from mental health charity, Mind, said: ‘If you have Dissociative Identity Disorder you will experience severe changes in your identity. Different aspects or states of your identity may be in control of your behaviour and thoughts at different times. This can happen in various ways.

‘If you have Dissociative Identity Disorder, looking after yourself can be difficult, but there are some practical things that can help

‘You can keep a journal which can help improve connections and awareness between different parts of your identity, think about practical strategies, for example wearing a watch, keeping a list of friends and family with their contact details, or writing notes to yourself in your house.

‘Look after yourself physically, including getting enough sleep, eating well, and taking exercise.’