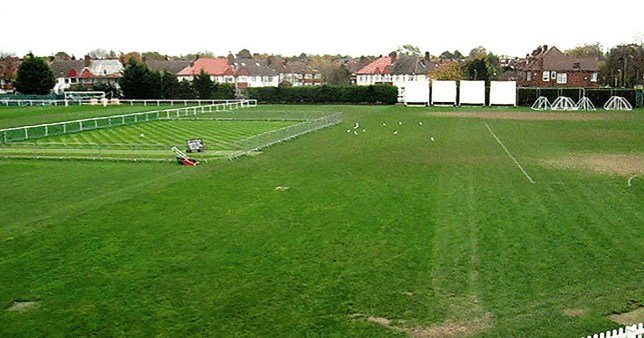 In the summer of 2014 Phoebe Lewis walked through Battersea Park, south London, while men were playing a game.

A player had batted a delivery skywards and the ball hit her left eye, leaving her seriously injured.

The self-professed cricket fan sued Wandsworth Council and was last year awarded just under £17,000 in damages and costs covered.

But yesterday the judgement was overruled at the High Court when Mr Justice Stewart said Ms Lewis should have known about risks of where she was walking because it was clear the men were playing a cricket match.

Ms Lewis said: ‘I suddenly heard a shout from the pitch and turned my head to the left and inclined it upwards.

‘At this point I was hit in my left eye by a cricket ball. The ball hit me square on the eyeball. I do not recall seeing it in time to even close my eye. 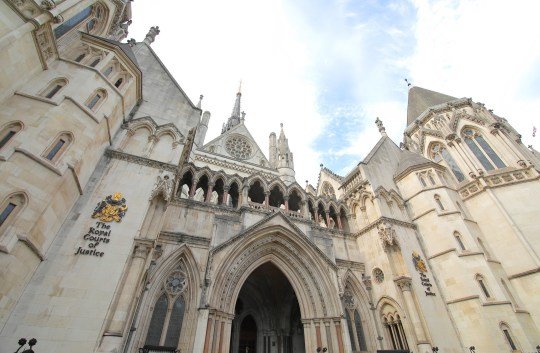 ‘I clutched my face and fell to the floor. The cricketers came over to see if I and my friend were alright.

‘I asked if someone could call an ambulance as if my eyeball had fallen out or been destroyed and then it began to be painful.’

However the judge said there were ‘in her full field of vision, 13, presumably, adult male cricketers wearing whites’ who would obviously be trying to hit the ball out of the ground.

Ms Lewis said that although she knew the game was happening she thought they would be using ‘softer balls’ because they were in the park.

The member of Marylebone Cricket Club also argued that the council should have signs up warning people about the game. 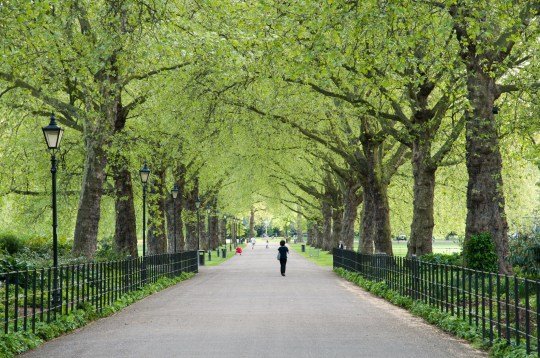 She added: ‘Despite watching a number of professional matches in my lifetime it would never have occurred to me that a public park would allow use of a real hard cricket ball.

‘The risk of a cricket ball crossing this boundary is obvious to me, whether it is completely in the air or bounces before crossing the path or hitting someone.

‘I find it hard to believe that the council appear to have taken no precautions.’

But Mr Justice Stewart responded by saying he does not understand how the county court judge who originally sided with Ms Lewis ‘could envisage that a cricket match played by adult men could be assumed by any reasonable passer-by to be using a soft ball.’

He said: ‘There is no evidence as to whether the hard ball could have been heard, though it would be surprising given the distances involved if this was not the case.

‘Nevertheless, and in any event, the strong presumption must be that adult men playing a cricket match will be using a proper cricket ball.

‘The finding that the warning should have been that a hard ball was being used about cannot be upheld.’

He also noted that she had admitted regularly using the park and being aware that there is a cricket pitch there.

According to court documents people have been playing cricket at Battersea Park since it opened in 1853.