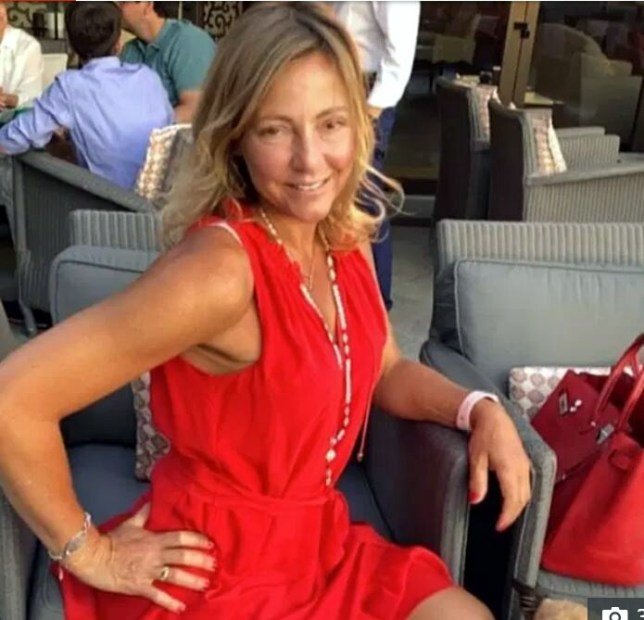 Phillipa Copleston-Warren, 45, allegedly told the sobbing girlfriend to leave the house through the voice-controlled device and flashed his house lights off and on.

She also accessed her ex’s Facebook account and posted nude photos of him, leaving him feeling ‘violated’, it is claimed.

The businessman was at his Lincolnshire home at the time with a female friend after recently splitting with Copleston-Warren after a two year relationship.

Copleston-Warren appeared at Isleworth Crown Court via video-link from home, speaking only to confirm her identity and deny disclosing private sexual photographs and films with intent to cause distress.

Misba Majid, prosecuting, earlier said: ‘On October 5 the victim had returned home to the property with another female. 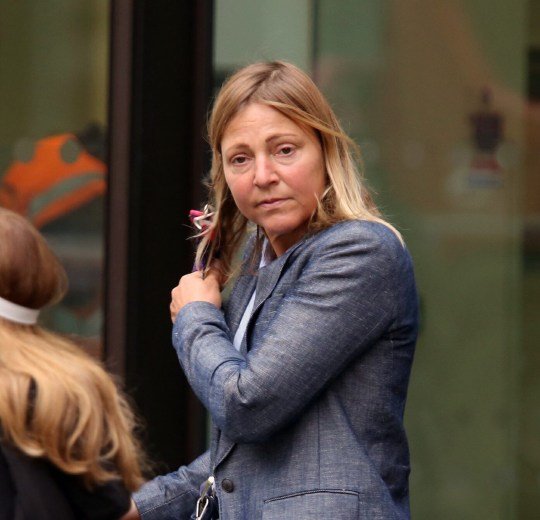 ‘Somehow the defendant had managed to hack into the complainant’s Alexa whilst they were at the property.

‘The defendant spoke through the Alexa account to tell the complainant’s friend in the property to leave and to take her stuff.

‘She also used the Alexa to turn the lights on and off. This so distressed the individual it caused her to cry and she left.

‘Later that day he received various different text messages about how the defendant was going to disclose photos, naked photos and upload them to his Facebook.

Judge Sarah Paneth told Copleston-Warren she would stand trial in August, adding: ‘Your trial date is very soon in fact, compared to many other people who are on bail.’

She was granted bail on condition not to contact the man or visit his Lincolnshire home ahead of her trial at Isleworth Crown Court on 23 August 2021.

Phillipa Copleston-Warren requested to “remove” the above article:

1) you wrote I denied hacking - I never denied as I was never questioned on it nor accused of it in formal court terms.

3) I am not a managment consultant - you wrote I am

8)Other incorrect points - the woman was never called his partner - she was a girl “friend” he met for the first tome at 7pm that evening and was just visiting for the night - no mention of partner was made in court.

9) it was further untrue I reported to ask her to take her stuff ... she did not arrive with stuff.  I may have asked her not to take my “stuff” but as I was in hypoglycaemia I doubt it.  But the point is the mail editorial is factually incorrect and there was no mention about anyone’s stuff