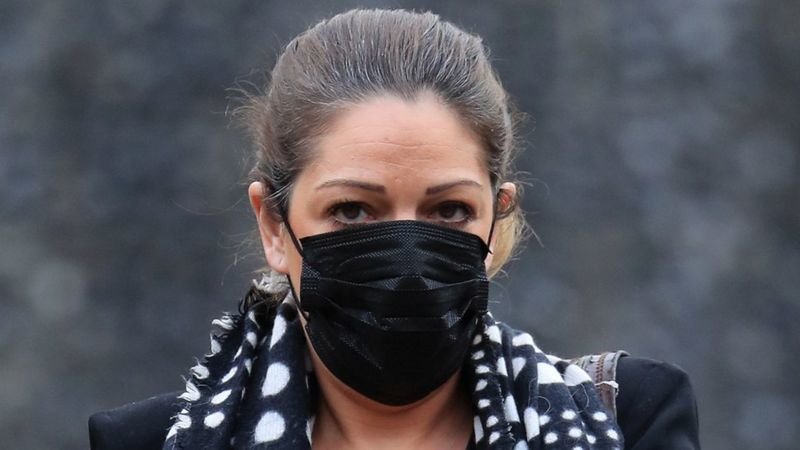 A woman who faked a cancer diagnosis to claim more than £45,000 in donations has been convicted of fraud.

Nicole Elkabbas, 42, set up an online fundraising campaign, claiming she needed money to pay for private treatment for ovarian cancer.

But police began an investigation after a doctor, who had recently given her the all-clear, raised suspicions.

Elkabbas, of Broadstairs, Kent, pleaded not guilty and told Canterbury Crown Court she had believed she had cancer.

Judge Mark Weekes said Elkabbas had been convicted on "clear and compelling evidence" and should expect a custodial sentence. 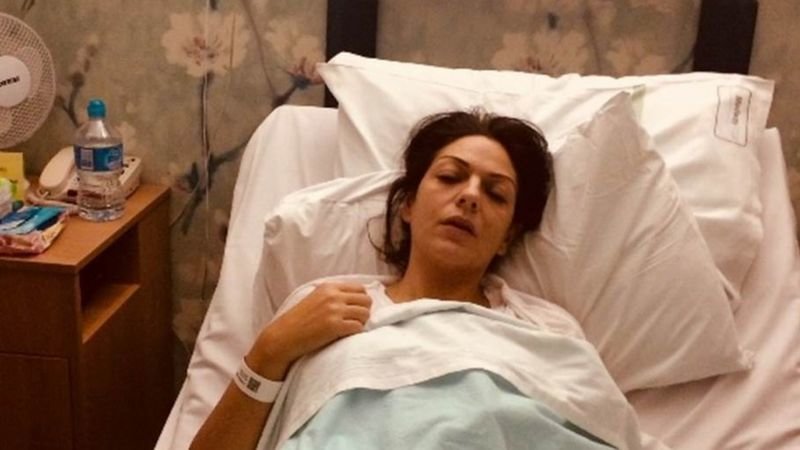 The fundraising campaign included a picture taken while she had been receiving routine gallbladder treatment, the court heard

In February 2017, she set up a GoFundMe campaign, which said she had just weeks to raise money for a major surgery in Spain.

She claimed a costly "breakthrough drug" could improve her chances, and included an image of her lying in a hospital bed.

However, the court heard the image had actually been taken during routine gallbladder treatment several months earlier.

Mr Irwin said the "obvious lie" was built around the photo, which had been "staged to convince people that she was seriously unwell".

After she "tricked" people into donating, she "frittered" the money on foreign travel, football tickets and online gambling, Mr Irwin said.

She will be sentenced on 5 February for one count of fraud by false representation and another of possessing criminal property.

GoFundMe said all donations made to Elkabbas through the site were refunded last year after misuse allegations were raised.