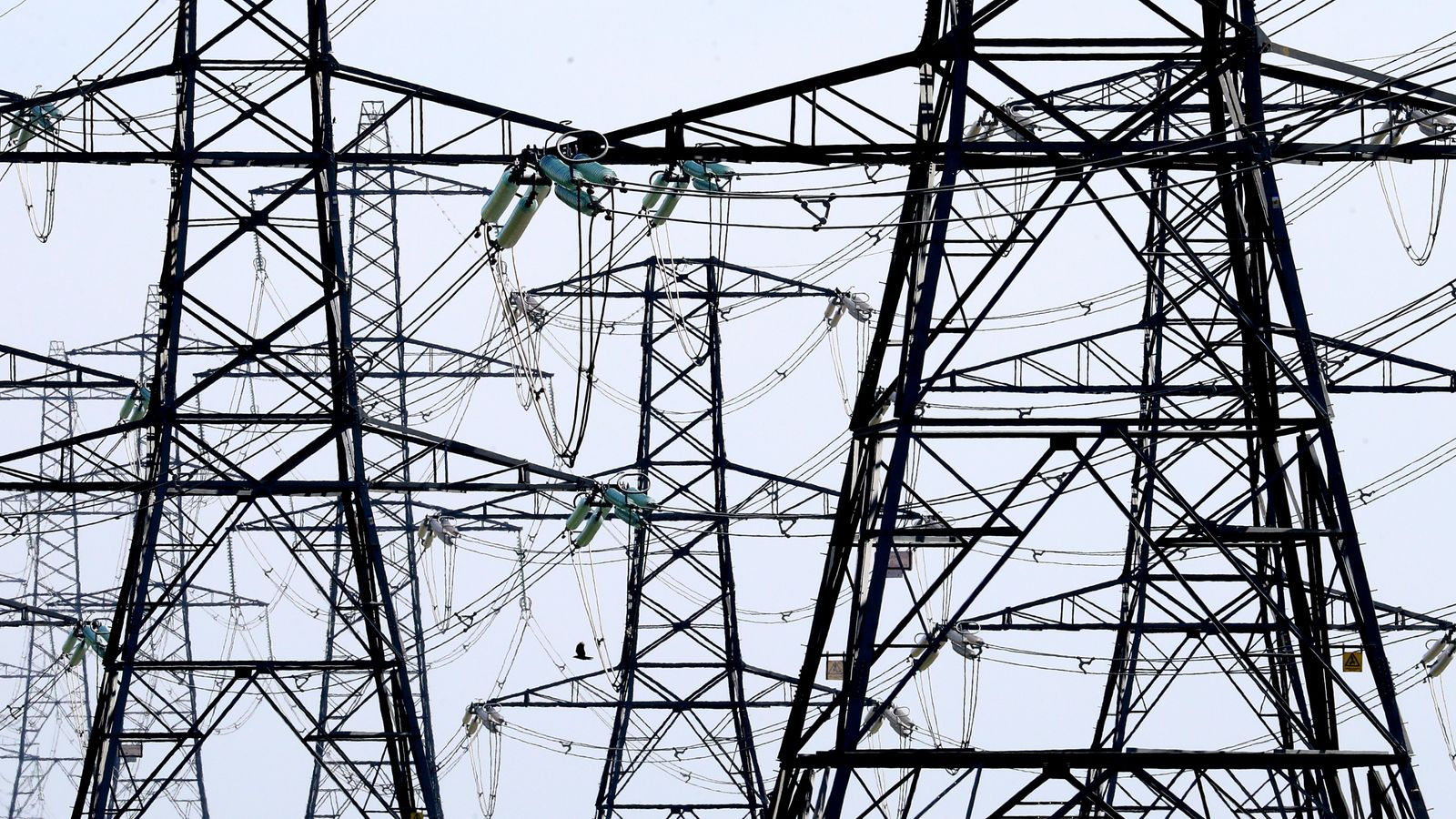 The Tory frontbencher also insisted there was no need for the government to spend £14m on an energy-saving public information campaign, given the advice already available.

Mr Zahawi's comments come amid concerns of power cuts with the squeeze on energy supplies following Russia's invasion of Ukraine.

In a wide-ranging interview with Trevor Phillips on the Sophy Ridge On Sunday programme, Mr Zahawi also:

Pressed on the possibility of planned blackouts, Mr Zahawi said: "It's extremely unlikely."

While stressing the UK's energy resilience, he added: "But it's only right that we plan for every scenario.

"All I would say is we have a buffer, the same buffer as last year, and so I'm confident that come Christmas, come the cold weather, we will continue to be in that resilient place, but it's only right we have looked at every scenario."

The government has also resisted calls for it to encourage people to reduce their overall energy use, despite warnings of a heightened risk of power cuts, with ministers arguing it was "not a nanny-state".

It follows reports Business Secretary Jacob Rees-Mogg had signed-off a public information campaign only for the plan to be ruled out by Prime Minister Liz Truss.

She has instead highlighted the importance of increasing energy production in the UK to prevent further crises and sought to reassure the country that "we will get through this winter".

Mr Zahawi said: "What the National Grid is doing with Ofgem is also having a communication programme to tell people how they can do better.

"We, ourselves, if you go on gov.uk you will be able to see how you can actually help your home or your business conserve energy."

Tackled about reports Mr Rees-Mogg had agreed an information drive, Mr Zahawi replied: "The question you ask is about spending £14m on a campaign. That I think is the wrong thing.

"The National Grid and Ofgem and actually a number of the energy providers are using the direct communication with households to be able to say 'here are some measures you can take'."

He added: "What we're not doing is spending £14m on a government campaign."