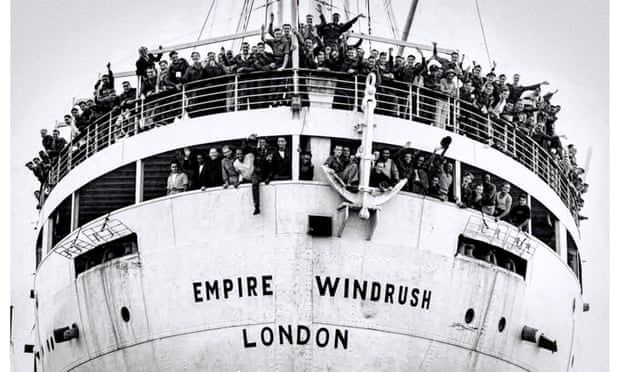 The Home Office has broken pledges to transform its culture and become more compassionate after the Windrush inquiry, according to a report that prompted warnings the scandal could be repeated.

Expressions of disappointment appear 13 times in the progress report published on Thursday by Wendy Williams, who was appointed to advise the Home Office on how to make changes.

Reviewing the department’s progress, Williams said while officials had been ambitious to address the Windrush fallout in some areas she was “disappointed by the lack of tangible progress or drive to achieve the cultural changes required”.

Acknowledging some positive steps, she said the department was at a “tipping point” and, without improvements, it was only a matter of time before it would face another crisis.

Williams, an independent expert, was appointed in 2018 to investigate the causes of the Windrush scandal, under which the UK government erroneously classified thousands of legal residents, many of whom arrived from Caribbean countries as children in the 1950s and 60s, as immigrants living in the UK illegally.

Her 2020 report contained 30 recommendations for Home Office improvements, and the home secretary, Priti Patel, committed to implement them all, promising “to build a fairer, more compassionate” department and promising “a total transformation of our culture”.

Only eight of the 30 recommendations had been fully acted on two years on, Williams said, with the department yet to implement the spirit of all of her recommendations. She criticised officials for exaggerating the progress made.

“Much more progress is required in policymaking and casework, which will be seen as the major indicators of improvement,” she said.

“I have seen limited evidence that a compassionate approach is being embedded consistently across the department.” 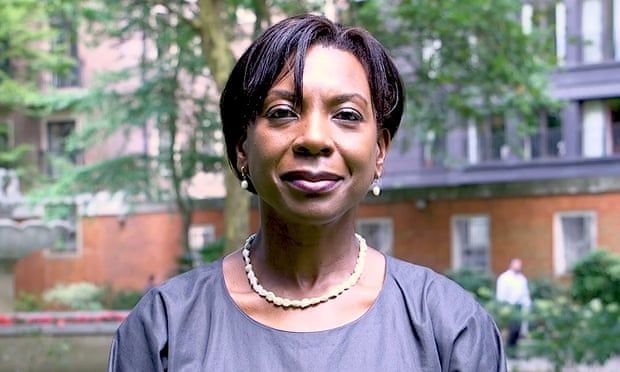 Wendy Williams, who was appointed to investigate the causes of the Windrush scandal.

The department has failed to appoint a migrants’ commissioner, which Williams views as a key measure “to signpost systemic risks”.

More work needed to be done to increase the level of black, Asian and minority ethnic staff at a senior level. Williams had found that an insufficiently diverse Home Office leadership team had “contributed to some of the errors in thinking which gave rise to the Windrush scandal itself”. Although some steps had been taken to address this issue, “success remains elusive and a much more dynamic approach is needed”, she said.

Williams was particularly concerned by the slow pace of the Windrush compensation programme. A small poll of applicants conducted by Williams found 76% said they had not been treated respectfully by Home Office staff, and 97% did not trust the Home Office to deliver on its commitments. About 386 claimants have waited more than a year for their claims to be resolved, including 179 waiting more than 18 months.

“I met people who were still in severe financial and personal difficulties two years on from my original review. Some were unable to find work after time away from the job market. Others were in temporary accommodation, having to live with families or facing eviction because of unpaid bills,” she wrote.

“Many still had unmet physical and psychological needs and had experienced a sense of loss and devastation which had fundamentally affected their ability to cope, undermining their sense of identity and feelings of self-worth.”

Several anonymous Home Office staff interviewed by Williams expressed concern about the scheme. One told her: “Our approach does not scream ‘righting the wrongs’ or compassion, but ‘how little can we get away with paying out’.”

Although the department has taken steps to introduce a training programme to educate Home Office staff on the legacy of empire and colonialism, only 163 people out of a total headcount of about 38,000 had visited the Windrush learning hub on its internal intranet system.

Responding to the report, Patel said: “I have laid the foundations for radical change in the department and a total transformation of culture. We have already made significant progress.

“Having said that, there is more to do and I will not falter in my commitment to everyone who was affected by the Windrush scandal. Many people suffered terrible injustices at the hands of successive governments and I will continue working hard to deliver a Home Office worthy of every community we serve.”

Satbir Singh, the chief executive of the Joint Council for the Welfare of Immigrants, said the department’s slowness to change meant it ran the risk of “ushering in another Windrush-like scandal”, adding: “We need to see an end to the department’s hostile policies and culture, and a growing culture of compassion and humanity.”

Josephine Whitaker-Yilmaz, the head of policy at the charity Praxis, which has assisted many affected by the Windrush scandal, said: “We know from our day to day advice work that the Home Office routinely fails to see our clients as human beings first and foremost. It’s difficult to escape the conclusion that little has fundamentally changed at the Home Office since the Windrush scandal devastated so many lives.”

The Windrush victim Anthony Bryan was wrongly held for five weeks in immigration removal centres and was booked in 2017 on a flight back to Jamaica, the country he left when he was eight in 1965 and had not visited since.

After his case was highlighted in the Guardian, officials acknowledged he was in the UK legally. He has still not resolved his claim for compensation, and is appealing against the sum offered by the Home Office. “Their offer doesn’t reflect what I went through – it felt like an insult. I don’t think the Home Office has changed; when the spotlight is on them they make promises, but once the public attention moves away nothing happens,” he said.