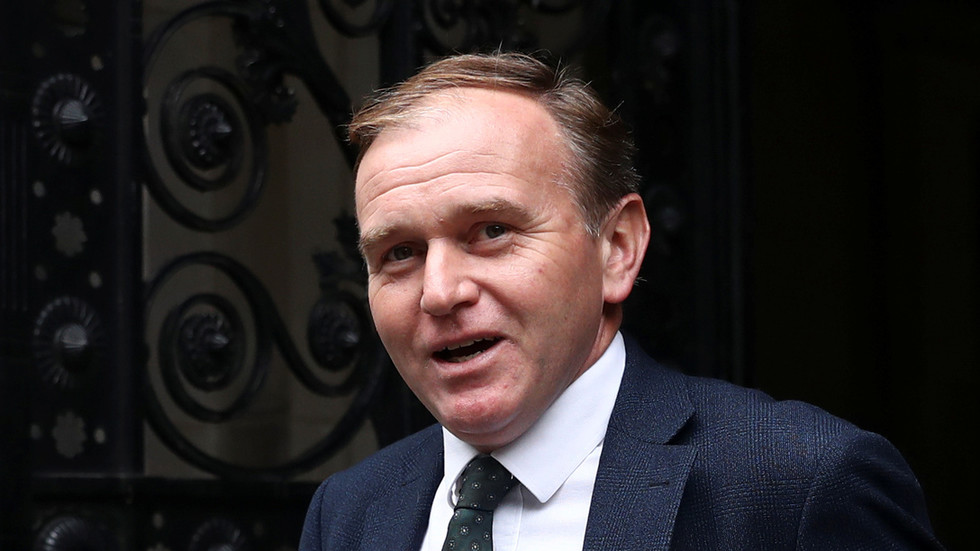 When asked if Boris Johnson’s government would reinstate legislation “that breaks international law,” the environment secretary readily agreed, leaving Twitter bewildered. The clauses were earlier rejected by the House Lords.

The UK’s bitter divorce from the EU draws closer to a possible no-deal Brexit at the end of the year with both sides digging their heels in. On Monday, the British government is expected to reintroduce in Parliament the controversial Internal Markets Bill, which would be complete with the provisions directly reneging on the country’s international commitments. The clauses in question were earlier rejected by the Lords.

But Cabinet members are apparently doubling down on the controversial piece of legislation, as shown by a new interview with Environment Secretary George Eustice.

“Yes, we will,” he told Sky News’ Sophy Ridge on Sunday, when she asked if the government wanted to go forward with the bill parts “that break international law.”

The bill is the focus of serious controversy because some of its provisions directly contradict the UK’s commitments under the Brexit deal it had signed with the EU. The two parties agreed that there should be no hard border between the Republic of Ireland, still part of the EU, and Northern Ireland, which is part of the UK.

If there is a dispute between Brussels and London on taxation of goods or government subsidies going into Northern Ireland and it cannot be resolved, EU rules take precedence, says the divorce agreement.

But the Internal Market Bill puts British law and policies first, contrary to what the international agreement says. The same goes for the promised Taxation Bill, which says British ministers can decide which British goods going into Northern Ireland should be taxed due to risk of being further exported to the Republic of Ireland.

Johnson’s government insists that the provisions are crucial for the country’s sovereignty and what looks like breaking its promises to foreign nations is done “in a very specific and limited way”. The House of Lords however disagreed when the Internal Market Bill reached them and struck down the clauses in question back in November. On Monday, the draft law is set to be introduced in Parliament once again.

Eustice’s insistence that the government was within its right was met with bewilderment online, with critics branding him part of a cabinet of “shameless lawbreakers” who can telegraph their intentions without even blinking.

The revelation of the bill in September caused quite a furor, especially in Northern Ireland. The absence of a hard border between the two parts of the island is a key part of the Good Friday Agreement, the 1998 deal between London and Belfast that ended decades of armed strife. There are concerns that the prime minister’s power games with the EU may undermine it and lead to a new cycle of tension in Northern Ireland.