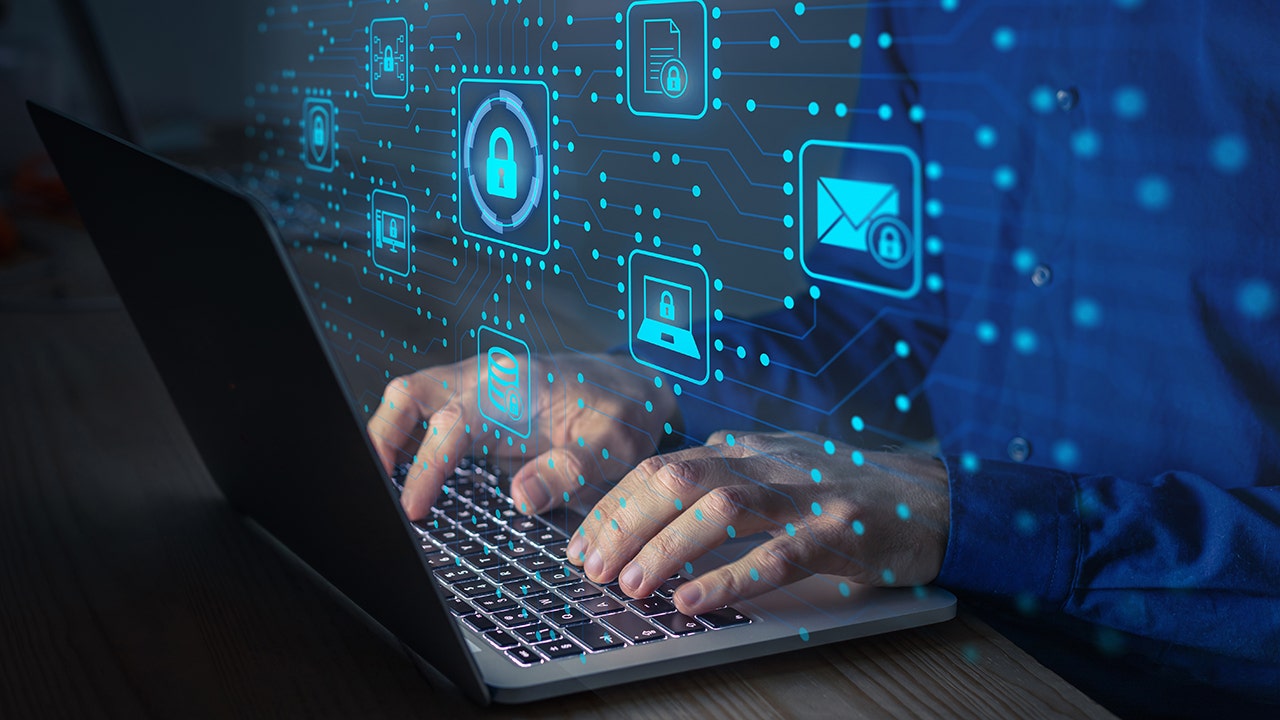 The White House held a virtual event this week to combat ransomware, as global economic losses mount. Russia and North Korea were conspicuously absent from the meeting.

The "counter-ransomware" event – with 30 countries participating – addressed the financial systems that make the booming ransomware business profitable, how to disrupt the ransomware ecosystem and ongoing diplomatic efforts.

Ransomware payments reached over $400 million globally in 2020, and topped $81 million in the first quarter of 2021, the White House said, underscoring how alarmingly profitable ransomware has become. 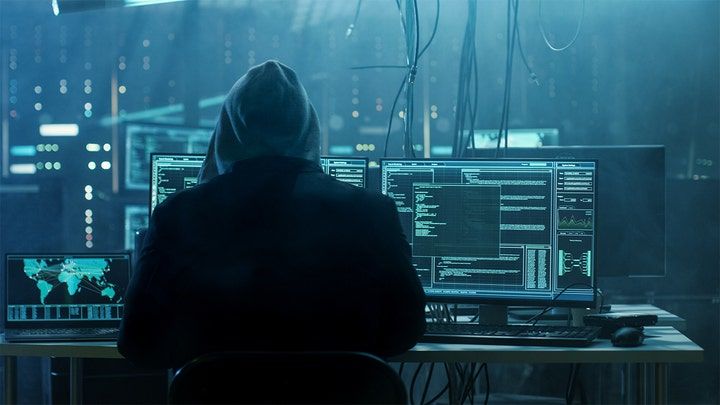 Recently, the Biden administration hosted a meeting on cybersecurity.

Research coming out next week shows how often a ransom is paid. A whopping 83% of ransomware victims surveyed admitted to paying attackers to get their data restored, according to cybersecurity firm ThycoticCentrify.

"Ransomware is primarily a profit-seeking endeavor, commonly leveraging money laundering networks to move ransomware proceeds," according to a joint statement of the ministers and representatives from the Counter Ransomware Initiative Meeting on Thursday.

And that’s where the focus needs to be, Bryan Hornung, CEO of cybersecurity firm Xact I.T. Solutions, told FOX Business. 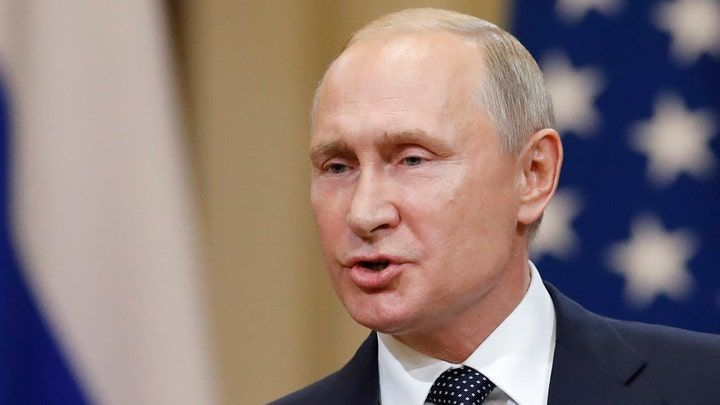 Russia and North Korea – often cited as countries hosting ransomware actors – did not participate in the event, which the White House also addressed in the call.

"We do look to the Russian government to address ransomware criminal activity coming from actors within Russia," the senior administration official said responding to a question.

Hornung has doubts about the efficacy of diplomacy: "To date, I don’t think these diplomatic efforts have been successful at all."

"It might be plausible that behind closed doors, there is progress happening. Still, Russia has consistently stated that the U.S. has never produced enough evidence to warrant Russian authorities to step in. The only efforts that have worked to date either involved brute force by U.S. law enforcement or working with another country near Russia’s borders," he said. 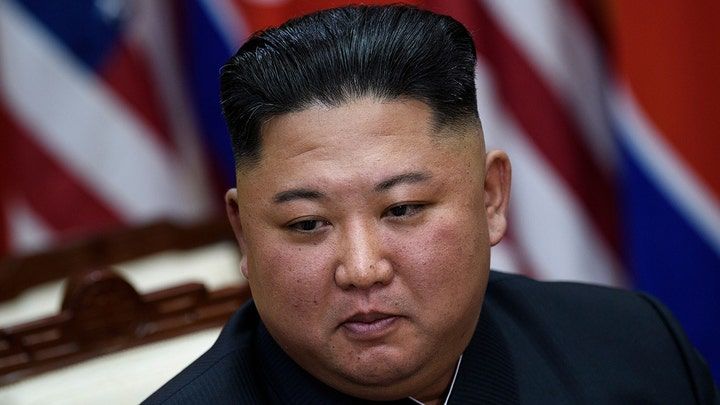 North Korea's leader Kim Jong Un before a meeting with former US President Donald Trump in June 2019. Recently, the White House had a meeting about cybersecurity but North Korea was absent.

North Korea is also a constant threat. "We’ve talked about Russia, but North Korea is obviously a big player in ransomware just to support the operations of their government," the administration official said, adding "if Russia is at least nominally …susceptible to various geopolitical pressure as part of the international economic system, North Korea is really, really much less susceptible."