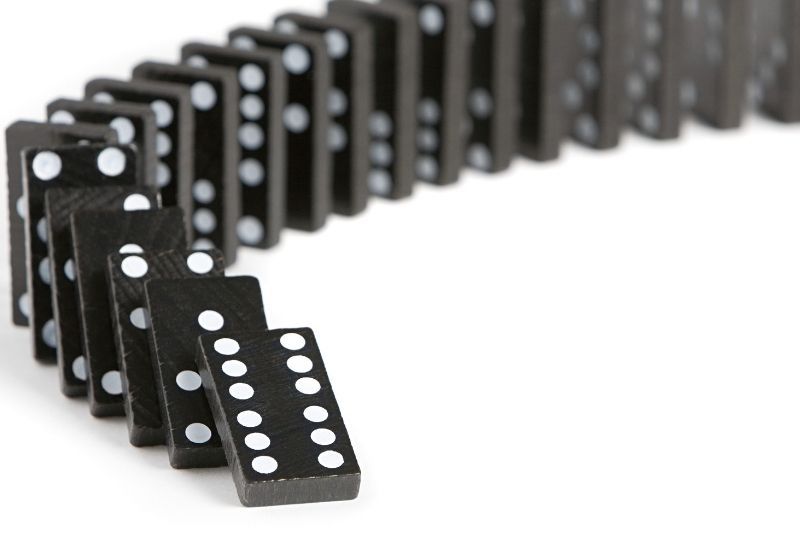 Which Country is Next To Adopt Bitcoin?

Both El Salvador and Paraguay have signaled their pro-Bitcoin intent. But as pointed out by @GaryLeland, Brazil and Panama have also declared an interest in following suit.

This then begs the question, which other countries also intend to adopt Bitcoin? More so, given the mainstream aversion to the leading cryptocurrency, why is this happening?

The President of El Salvador, Nayib Bukele, dropped a bombshell on Saturday after he said he would introduce a bill to Congress this week for the formal adoption of Bitcoin as a legal tender.

If successful, El Salvador would be the first country to officially use the cryptocurrency to attract investment and enable more residents to participate in the formal economy.

This was soon accompanied by a tweet from Bukele doubling down with no capital gains tax on Bitcoin and immediate permanent residency for crypto entrepreneurs.

The comments were flooded by crypto enthusiasts, including Binance CEO Changpeng Zhao, indicating their approval and expressing an interest in moving there.

Bukele has come forward to say his reasons for endorsing Bitcoin are many. But ultimately, it comes down to improving economic prosperity and financial inclusion in a country where 70% of people do not have access to banking or credit.

Remarkably, 20% of El Salvador’s GDP comes from money sent home from migrants. This brings additional struggles with international transfer fees and legacy inefficiencies, which sometimes means it takes days for funds to clear.

Another reason for El Salvador’s Bitcoin stance comes from the Fed’s money-printing policy, which has been rampant over the last year or so.

“the U.S. Federal Reserve has dramatically expanded the supply of circulating U.S. dollars, as measured by the M2 money stock, from $15.35 trillion in February 2020 to $20.26 trillion in May 2021. That’s an increase of 32 percent, unprecedented in modern peacetime U.S. history.”

While this helped ease the economic pain domestically, countries like El Salvador, have suffered a loss of purchasing power due to U.S monetary inflation.

The Fed showing no signs of easing up on its money printing policy. By formally legalizing Bitcoin, Bukele hopes to stablize El Salvador’s economy. Bukele said, in such circumstances, it becomes necessary to authorize a private digital currency, one independent of any central bank control, to mitigate the risks.

To answer the question of which country is next to formalize adoption of Bitcoin, based on the above, that should be every country affected by U.S monetary inflation.

Bitcoin-bull Anthony Pompliano tweeted that Senator of The Mexican Republic, Indira Kempis has posted a picture of herself with laser eyes.

Based on all of the countries signaling their pro-Bitcoin stance in recent days, there is clearly a Latin American theme going on.

Source: Which Country is Next To Adopt Bitcoin? – Fintechs.fi
Add Comment