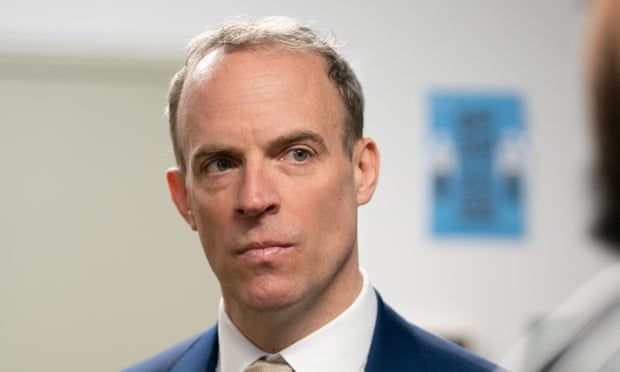 What would a British bill of rights look like?

The government will introduce plans for a British bill of rights to parliament on Wednesday. We examine what it will mean in practice.

What will the bill of rights do?

The bill of rights will replace the Human Rights Act (HRA), which directly incorporated into domestic British law rights set out in the European convention on human rights (ECHR). The convention was ratified by 46 member states (including the UK) of the Council of Europe, the continent’s leading human rights organisation. It was developed during the second world war and came into effect in 1953 to ensure governments could not dehumanise and abuse individuals’ rights. The government says the bill of rights will restore the primacy of the UK parliament in this field without leaving the ECHR.

What is wrong with the Human Rights Act?

The HRA has long been a bugbear for many Conservatives, including the current justice secretary, Dominic Raab, who claim it has led to a slew of unjustifiably successful court claims. One of the most commonly expressed gripes, pushed in sections of the media, has been that it prevents the deportation of foreign criminals because of their reliance on the enshrined right to family life, although reporting on the issue and individual cases has often been exaggerated.

Where does the European court of human rights fit in?

The international court, set up in 1959, rules on individual or state applications alleging violations of the civil and political rights set out in the European convention on human rights. Decisions that have gone against the government have often been badly received, the most recent being when the Strasbourg court granted an interim injunction preventing the first asylum seekers being forcibly removed to Rwanda. The government says the bill of rights will make plain that European court of human rights judgments, including such interim measures, are not binding on UK courts. Many lawyers argue that this is a red herring. The website of the supreme court says UK courts must “take account” of the Strasbourg court but can decline to follow them.

What else will the bill of rights do?

Other benefits mooted by the government include making it easier to deport foreign criminals by restricting the circumstances in which their right to family life would trump public safety and the need to remove them. The bill will also introduce a permission stage for human rights claims, ensure courts consider a claimant’s conduct when awarding damages, and boost freedom of the press in two ways. The first is by elevating the right to freedom of expression over the right to privacy, as the latter has increasingly restricted reporting in recent years. The second is by introducing a stronger test for courts to consider before they can order journalists to disclose their sources.

What do critics say?

Campaigners say it is the first bill of rights that will actually reduce people’s rights and is an ideological attack on human rights that will harm the most marginalised in society disproportionately. They point out that the HRA has been used by the victims of the Hillsborough disaster, the victims of the serial sexual attacker John Worboys, military veterans and disabled people to enforce their rights and achieve justice. They also say that scrapping the HRA risks breaching the peace deal in Northern Ireland as incorporation of the ECHR, achieved through the HRA, was an explicit commitment of the Good Friday agreement.