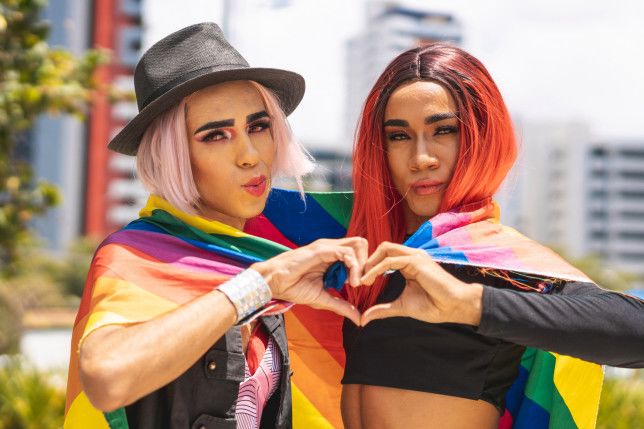 You may also have seen an A, a P, an I, an asterisk, or a plus sign on the end of it, as the umbrella of the term grows to reflect the diverse people under it.

Even if you’re well-meaning, perhaps you feel somewhat confused by the array of different terms, or aren’t sure how to identify someone you know.

Rather than worrying about it, however, we’ve got a handy guide for you.

Here’s what each letter of the LGBTQ+ initialism stands for.

What does LGBT stand for?

L – This letter stands for lesbian, which refers to women who are attracted to women. Lesbian can sometimes be written as wlw, which means women who love women or woman-loving-woman.

G – The G refers to gay, which can either mean men attracted to men, or refer to anyone who identifies as a homosexual. Much like the example above, you could also say mlm. 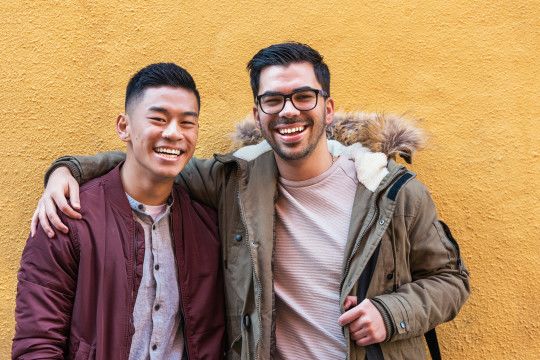 B – B is for bisexual. The Bisexual Index defines bisexuals as ‘someone who is attracted to more than one gender’.

T – Transgender – or trans – is a term people use to describe themselves if their gender if different to the one they were assigned at birth.

Q – Although queer was previously used as a pejorative term, many people who are LGBT+ have reclaimed it. Some people use the term queer in a radical way to show that they don’t agree with binaries when it comes to men, women, gay, or straight. Others believe that it helps them feel free of sterotypes that sexuality is simply about sex.

In general, if someone prefers to be called queer, you should. However, try to avoid using it without confirming, as it could still be taken negatively.

Q can also mean questioning, which is a way for people to define themselves if they aren’t totally sure who they are yet, and are still exploring their sexual and gender identity.

I – The letter for intersex is often included in the abbreviation. This is when someone is born with variations in their sex characteristics, meaning that their reproductive system or sexual anatomy doesn’t fit into a typical ‘male’ or ‘female’ definition.

People who are intersex can be gay, straight, or trans too, and the experience of being intersex is not to be confused with any of these. Organisation Intersex International Australia states ‘LGBTI activism has fought for the rights of people who fall outside of expected binary sex and gender norms.’

A – This letter can be one of two things. The first is asexual, with asexuality (or ace, as it’s often known) being a lack of sexual attraction. For some, this means they choose not to have sex, and for others, they do. To be asexual does not mean to never experience arousal, and there are also varying degrees of asexuality, with some people identifying as demisexual (only being capable of feeling sexual attraction after developing a strong emotional bond with someone).

Alternatively, it can refer to allies (people who are straight and cisgender, but who actively support people in the LGBT+ community). The use of this has been debated, however. 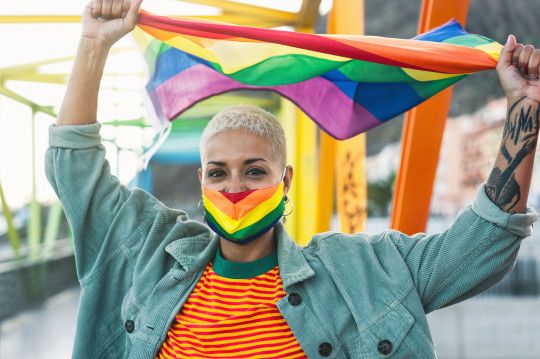 P – Pansexual is sometimes conflated with bisexual. However, those who identify as pansexual describe themselves as being attracted to people regardless of sex or gender. Some pansexual people consider themselves ‘gender-blind’ in this respect.

+ and * – Because there is no set way for someone to be LGBTQQIAAP, because that acronym is really long, and because there are countless other queer identities people have, the plus sign or asterisk can be used to shorten things.

In an ideal world, this means that all non-heterosexual or non-gender-conforming people are able to join in the community.