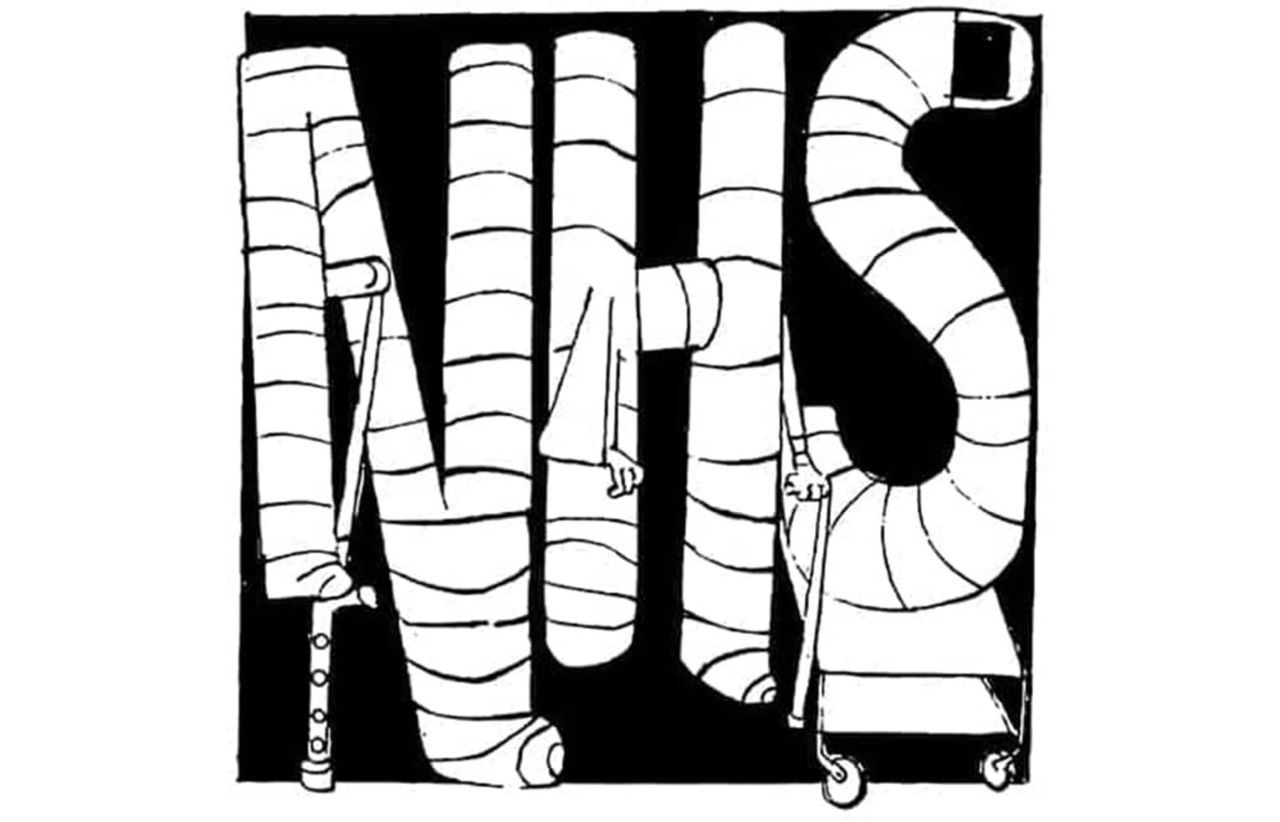 The French have a part-private, part-state-funded system, something we should have implemented years ago, were it not for the fact that everyone is so sentimental about the NHS. I too am very fond of the NHS. But there’s no point in having a system that’s free for all if it doesn’t actually work, is there?
We left prepared. Bottles of water, protein snacks, phone chargers, portable Scrabble (even the teenagers can look at the internet for only so long). And we left early: our crossing was at 2 p.m., and by 9 a.m. we were already on the M25. Six-hour queues, we’d been warned. Armageddon on the M2. Somewhere around Maidstone, I got a text. P&O Ferries: ‘We regret our sailings are delayed by up to 45 minutes.’ Uh-oh. But as we descended into Dover, zero sign of trouble. We sailed through check-in. ‘So sorry there’s a bit of a delay,’ said the man in the booth. No worries, said we, pathetically grateful not to be stuck in a lorry park. On to French customs. Again, not a queue in sight. ‘Bonjour,’ I said, in my best Franglais, handing over our passports. They were stamped with a Gallic flourish and returned with a smile. ‘Bon voyage, mademoiselle.’ Ooh, mademoiselle. Stop! Just goes to show, doesn’t it, that you shouldn’t always believe what you see on the tellybox. Or, as one of the teenagers put it in between posing for TikTok with seagulls: ‘I could have had another two hours in bed, Mum, and we’d still have been early.’

She’s right, of course. We Brits do love to get our knickers in a twist about things. Queues at Dover: Armageddon! Heatwave: Armageddon! Being hysterical seems to have become a national pastime. Not so the French. They take a much more horizontal approach to life. A Gallic shrug of the shoulders and another slug of wine. Everything shuts at 12.20 for lunch; as to whether it will re-open postprandially, on verra, as they say. That’s not to say they’re inefficient: I have some friends who emigrated to this part of the world a couple of years ago, and they’ve been blown away by how well things work. He has a long-term heart condition. ‘In England, I’d have to beg for a doctor’s appointment, then wait months to see the specialist; here they ring me back straight away and ask me if I’m free in the afternoon.’ He pays nothing; she gets 70 per cent of her costs covered. The French have a part-private, part-state-funded system, something we should have implemented years ago, were it not for the fact that everyone is so sentimental about the NHS. I too am very fond of the NHS. But there’s no point in having a system that’s free for all if it doesn’t actually work, is there?

That said, there are some things the Brits do much better than the French, namely converting crumbling French stone farmhouses into beautiful, achingly stylish homes. I am surrounded by fields of sunflowers, just outside Roquecor in the Tarn-et-Garonne, in a place I rented from the brilliant artist Sarah Graham, famous for her huge flower and plant paintings. Her family have owned it since the 1970s, and you can feel the love that’s gone into these stones. At night the sky is clear as a bell, a billion trillion stars twinkling like fairy lights. Unidentified creatures alternately kill, eat or mate (it’s hard to tell which) in the bushes, while in the distance the farmers bring in the night-time harvest, preferring to brave the bugs than the blinding heat of the day. In the evenings, the water in the hosepipe is so hot you could almost make tea with it. The sunsets are orange flames.

I’m with my teenage daughter and her amour. They look irritatingly good in their bathing costumes. It’s like being in my own private episode of Love Island. As for that other popularity (or unpopularity) contest, the Tory party leadership race, I can’t say I’ve missed the mudslinging. The way Tory infighting has managed to wreck an 80-seat majority is truly astonishing. If you ask me, it’s not a new leader the Tories need, but a shrink, someone who can explain their seemingly insatiable appetite for self-destruction. Anyway, good luck to whoever wins, because boy are they going to need it. The war in Ukraine, fuel prices, cost of living crisis, inflation, sterling as weak as a kitten. A disillusioned and bored electorate: as Kemi Badenoch so astutely pointed out, there are going to be no good options, only less bad ones.

My personal nightmare is a hung parliament, a Lib Dem/Labour coalition that pushes through PR, brings about the break-up of the union, hands more power to the other kind of unions, squeezes taxpayers until the pips squeak – and slowly but surely takes us back to the 1970s. That was when my parents emigrated to Italy, sick to death of power cuts, strikes and the endless economic gloom. I do so hope history isn’t about to repeat itself. But if it does, you know where to find me. Santé.
Add Comment