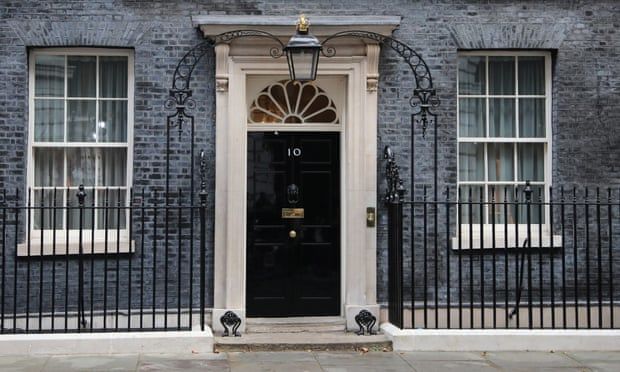 What’s the controversy over PM’s overhaul of Downing Street flat?

The rumbling controversy about the refurbishment of Boris Johnson’s official Downing Street flat is once again in the news. Here’s what we know about it so far – and what could happen next.

What’s the background to the row?

It is not uncommon for prime ministers to revamp their flat above Downing Street but there were reports that Johnson, who lives in the bigger flat above 11 Downing Street, rather than No 10, had spent significantly more than the £30,000 that PM’s can claim – maybe even as much as £200,000. Other reports said a Tory peer and donor, Lord Brownlow, had funded part of the excess, and that Johnson had investigated setting up a charitable trust to pay for renovations.

In May, the delayed register of ministerial interests showed one bill was initially met by the Cabinet Office, which was reimbursed by the Conservative party, and that Brownlow settled another invoice.

A parallel report by the independent adviser on ministers’ interests, Lord Christopher Geidt, found there had been confusion, with Johnson wanting the work to be funded from the blind trust. This turned out to be legally complex to set up and as the bills arrived the Covid pandemic was raging and Johnson was, for a period, seriously ill, so others stepped in.

Geidt found Johnson had not broken any rules but criticised the lack of “rigorous project management”, and said Johnson had “unwisely” let the refurbishment begin without properly knowing how it would be paid for.

What is happening now?

The Electoral Commission began an investigation in April after saying there were “reasonable grounds” to suspect several offences may have been committed. This is now understood to have been completed, with a draft of the report seen by Downing Street, although it is not yet known what it says.

What is Kathryn Stone’s role?

Kathryn Stone, the parliamentary standards commissioner, has said she will not decide on her own investigation until she knows what is happening with the Electoral Commission. This is in part because the commission has the power to begin prosecutions in cases where there is wrongdoing.

What has Downing Street said about Stone’s role?

Pre-emptively, No 10 argued on Monday that Stone, whose remit covers MPs, should not investigate the circumstances of the flat renovation, as this was something connected entirely to Johnson’s role as PM and was thus only covered by the separate ministerial code. Officials say that, as Geidt has formally cleared Johnson of wrongdoing under this, the issue is closed.

Why does this matter?

There is a sense that Downing Street, which is known to be seriously worried about what may emerge from any formal investigation into the renovation, not least the calling of witnesses such as Dominic Cummings, is trying to hobble Stone’s role.

Last week Johnson said he would not declare the cost of a free holiday in Spain at a luxury villa owned by the family of Zac Goldsmith, the former Tory MP whom Johnson made a peer and junior minister.

Johnson listed the near week-long stay in the Marbella property in October in the register of ministerial interests. But on Friday No 10 said that, as the villa was provided by another minister, he did not also need to declare it in the separate register of MPs’ interests. In retrospect, this looks like it could have been an attempt to set a precedent when it comes to deciding Stone’s role in examining the flat works.