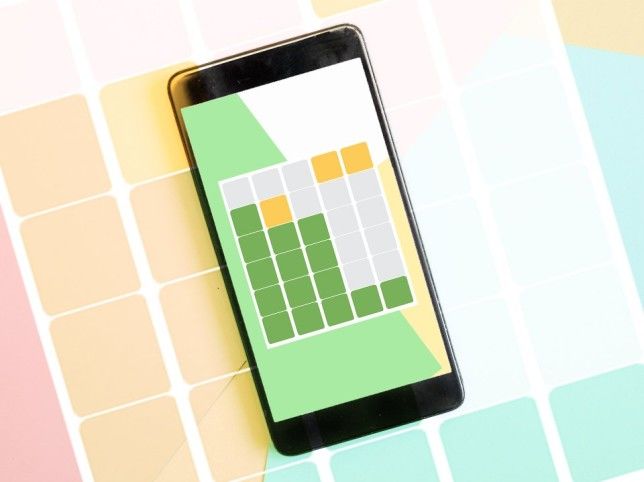 What is Quordle, a game dubbed 'Wordle on steroids'?

Unless you’ve been living under a rock, you’ll be aware of Wordle – the cult word game that’s taken the world by storm.

What is Wordle? As well as fast becoming a lifestyle, it is a daily game that challenges users to guess the hidden five-letter word in six tries or less.

When you start a Wordle challenge, you simply take a guess at what the five-letter word could be. After typing a word in, the game will tell you how close you are to the answer.

If a letter turns yellow, that means that letter is included in the word, but it’s in the wrong position. If the letter is highlighted green, it is in the correct position. A letter highlighted in grey, however, is not in the word at all.

Initially on its own site, Wordle has now been purchased by the New York Times (where it remains free to play).

But if you’ve basically conquered Wordle and want something more challenging, let us introduce you to Quordle.

Quordle is based on the concept of Wordle, but there are some some changes that make it a more challenging game.

You have to solve for four five-letter words, and you have nine guesses to do so. 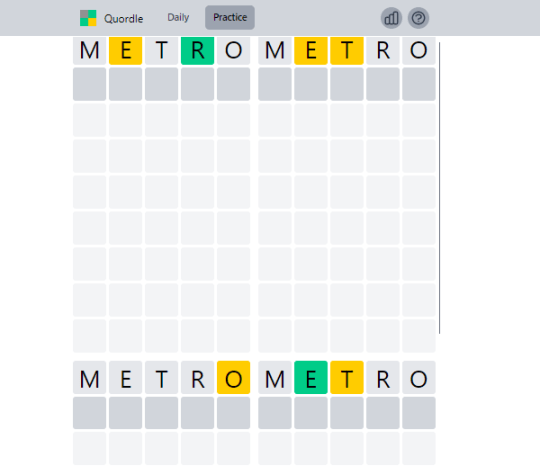 Quordle is like Wordle, only four times more frustrating

When you make a guess, you’ll see what letters exist in the solution, which letters do not, and if you have any letters in the correct position.

How to play Quordle

There is the Daily Quordle, which is a set of puzzles that everyone can compete against and replicates the feeling of the daily Wordle challenge. 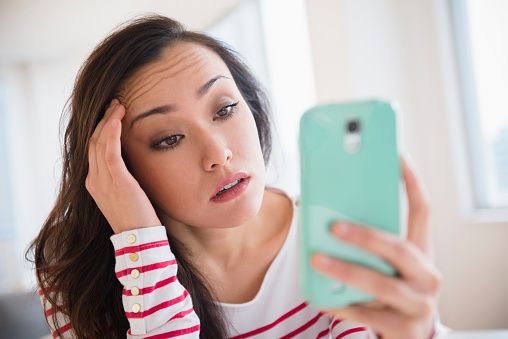 A bigger challenge = a bigger reward

However, for fans who need more, Quordle offers something Wordle doesn’t. Free Quordle is the option which allows you play an unlimited amount of times and practice your word puzzle skills.

As most fans are well aware, there’s only one challenge a day on the official Wordle website.

When playing either the Daily or Free Quordle, the rules and steps remain the same.

You start by making your first five letter word guess. 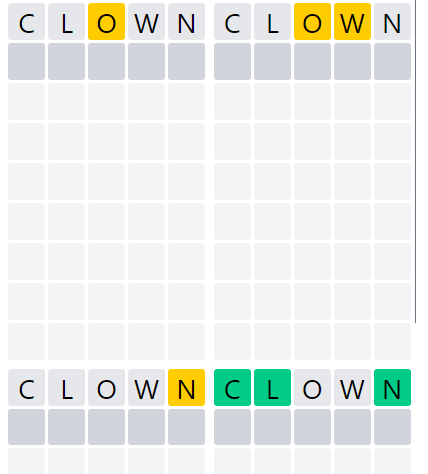 Stop clowning around and take on Quordle

You must scroll down when playing the game as the board is too big to show all at once – this will help you as, when you guess a word once, it shows you the letter positionings for the different four words you’re guessing.

For example, if you entered the word clown, the word would appear four times.

When the C, L and N turn green on the bottom right, that means, for that word, those letters are in the right order, but for the top left, only the O is yellow, which means that word has an O in it, but not as the third letter.

You have 9 guesses to get all 4 words correct.

Where can I play Quordle?

Quordle is free to play online at Quordle.com.

The spin-off game was the brain child of a group of Wordle fans who developed the script initially for their small friendship group.

In recent weeks, the popularity of the site has grown, evidently proving the developer’s ‘monstrous creation’ was well worth their time.

Quordle is not affiliated with Wordle, nor are websites connected in an official capacity.