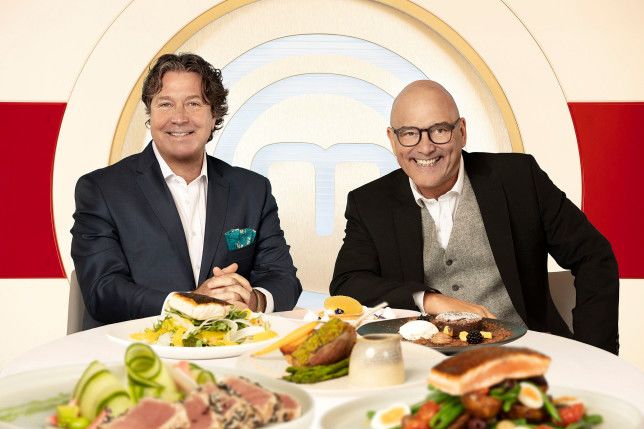 What happens to the food on MasterChef?

MasterChef is back on our screens, with John Torode and Gregg Wallace putting another raft of hopefuls through their paces.

The judges have caused controversy this season by choosing to put an extra chef through to the semi-finals, before presiding over a shock elimination.

As ever, the hit BBC cookery show has seen some ingenious culinary creations, too.

But as you’re watching these delicious dishes being made, you might be wondering exactly what happens to it in the end.

What happens to the food on MasterChef?

The food on MasterChef is apparently rarely thrown away.

We’d all love a slice of Madeeha’s hefty portions, and it seems like the crew are no different. 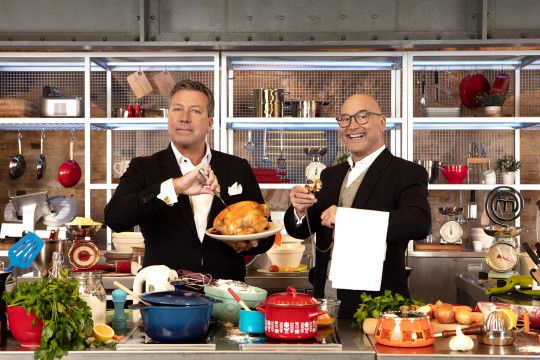 The meals are left for those operating cameras and directing the show behind the scenes.

So if Greg and John don’t fancy polishing off a meal, there’s almost always someone on set who’ll help them out.

Things may be this different this series due to Covid restrictions but the BBC has reiterated its commitment to minimising food waste.

The show has strict rules about sourcing ingredients, with contestants ‘asked to only order the quantity of ingredients necessary to make the required number of plates of food.’ 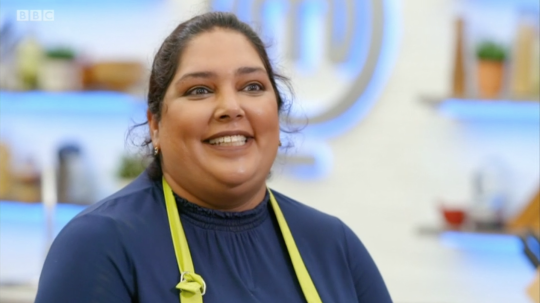 Contestants can only order a certain amount of ingredients.

The makers of MasterChef also have a policy of reusing products, which include:

* Freezing and refrigerating what perishables

Are Gregg Wallace and John Torode friends in real life?

Speaking to Radio Times magazine, the pair revealed they are ‘not as friendly off screen’.

Gregg has said that the pair ‘trust each other completely’ when filming – but apparently they’ve never been to each other’s houses. 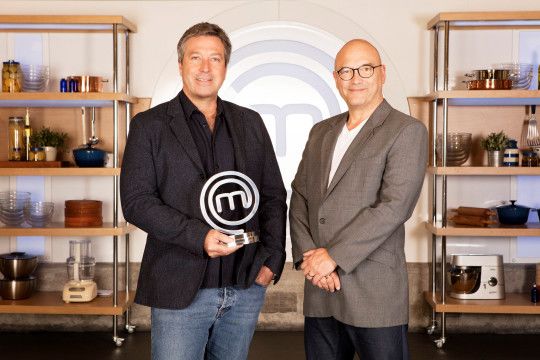 The pair ‘trust each other completely’

That doesn’t mean there’s a feud between the pair, however.

Gregg said that the pair ‘don’t fight for space’, and that ‘there is no ego clash.’

John was even best man at his fourth wedding in 2016.