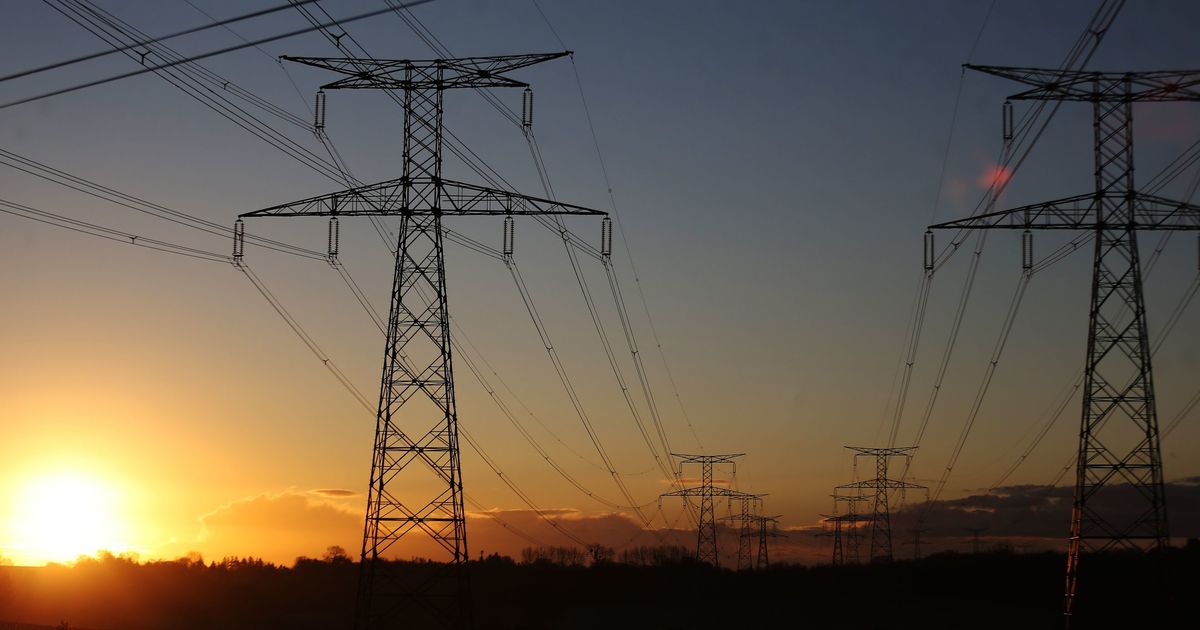 What are Europe’s energy emergency options?

EU energy ministers meet on Friday — here are 6 key questions as they act to bring gas and power prices under control.

Soaring gas and power bills risk wreaking economic and political havoc across the EU, and there's growing pressure for the bloc to act.

The action is heating up in Brussels. EU ambassadors meet on Wednesday and energy ministers will be in the EU capital on Friday for an emergency summit.

But what does it all mean? What are ministers expected to discuss? And what will be achieved this week? Here’s a guide ahead of the crucial summit.

Power prices have gone through the roof across the Continent, driven mainly by Russia weaponizing gas deliveries to hit Ukraine's EU allies.

Gas prices are closely connected to electricity prices in the EU, with the wholesale price of power determined by the last power plant needed to meet demand for the next day. That’s recently been very expensive gas — futures hit €238 per megawatt hour on Tuesday, a more than eightfold increase compared with the same time last year.

The situation is made worse by high temperatures earlier this summer blighting Europe’s hydropower reservoir capacity. Maintenance issues have forced France to shutter 32 of its 56 nuclear reactors, eroding the country’s role as a historical exporter of electricity.

2. Why is it getting worse?

Energy prices have cooled off somewhat after smashing through records in late August, but the big worry is how the Continent will fare during the winter heating season.

Russia’s Gazprom on Friday said it would stop gas supplies to Europe via the Nord Stream pipeline indefinitely.

The worry is that anything but a mild winter could force governments to ration supplies, especially to industrial users. 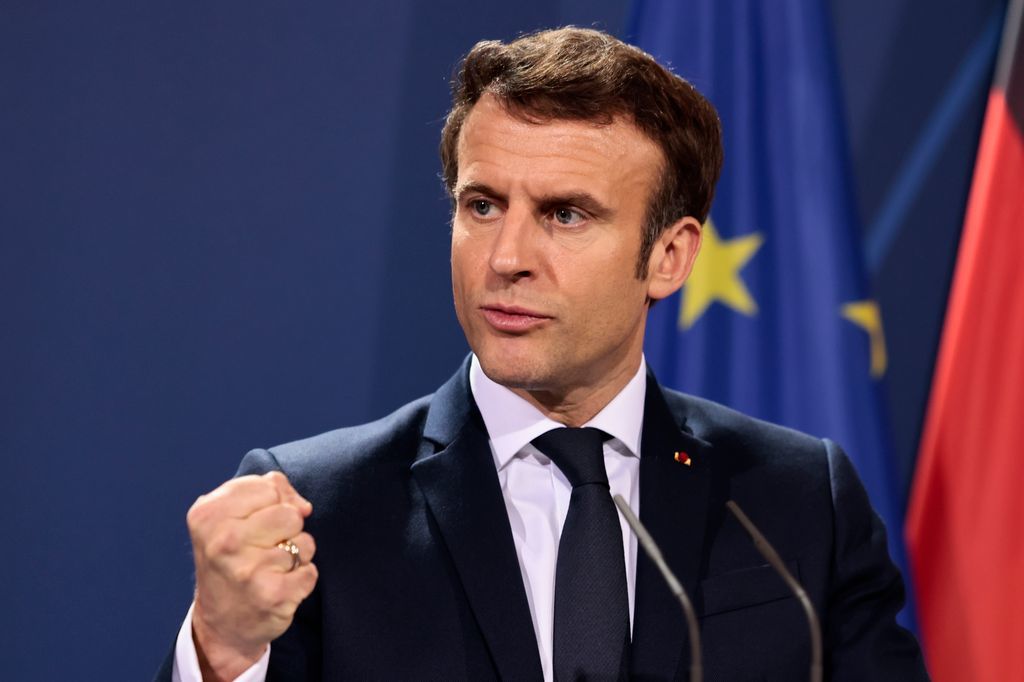 EU countries have filled gas storage to 82 percent of capacity, well ahead of a November target agreed this summer and giving some respite to supply fears ahead of the winter season.

The Commission is drawing up plans for an “emergency intervention” into the EU’s power market, with European ambassadors set to receive a new policy assessment from the Commission before Friday's ministerial meeting, a Commission spokesperson confirmed Tuesday.

Many national capitals have also taken matters into their own hands and announced support measures to protect users from crippling energy bills.

French President Emmanuel Macron on Monday said France was prepared to deliver more gas to Germany this winter in exchange for power imports from Berlin.

EU countries, including Germany, Italy and Spain, have introduced sweeping energy demand saving plans that include temperature limits for businesses; some are planning windfall taxes on excess profits made by energy producers that don't use natural gas and then sending that cash to cushion consumers.

4. What are the options?

Although the Commission has not yet published any formal proposal, it has outlined several options.

In its preliminary assessment, obtained by POLITICO last week, the Commission proposed efforts to cut electricity demand. It also suggested countries cap the price of power from sources other than gas and redistribute funds from high-profit energy producers to help consumers.

The Commission has also floated several ideas for capping gas prices in another document seen by POLITICO — setting a maximum price for Russian gas or bringing down prices through administrative actions.

Spain and Portugal, which got special permission from the Commission in June to bring in a temporary price cap on gas, are being seen as a possible trial run for similar bloc-wide measures. But analysts have raised doubts that the Iberian model, which involves subsidizing fossil fuel producers, could be applied elsewhere — especially in countries where fossil fuels are a large part of the energy mix and subsidizing them could prove expensive.

5. Do EU countries back the Commission's plans?

Many EU nations are now in favor of market intervention including some sort of energy price cap, but opinions remain split on other proposals such as setting a maximum price for Russian gas — an idea raised by Commission President Ursula von der Leyen on Friday. 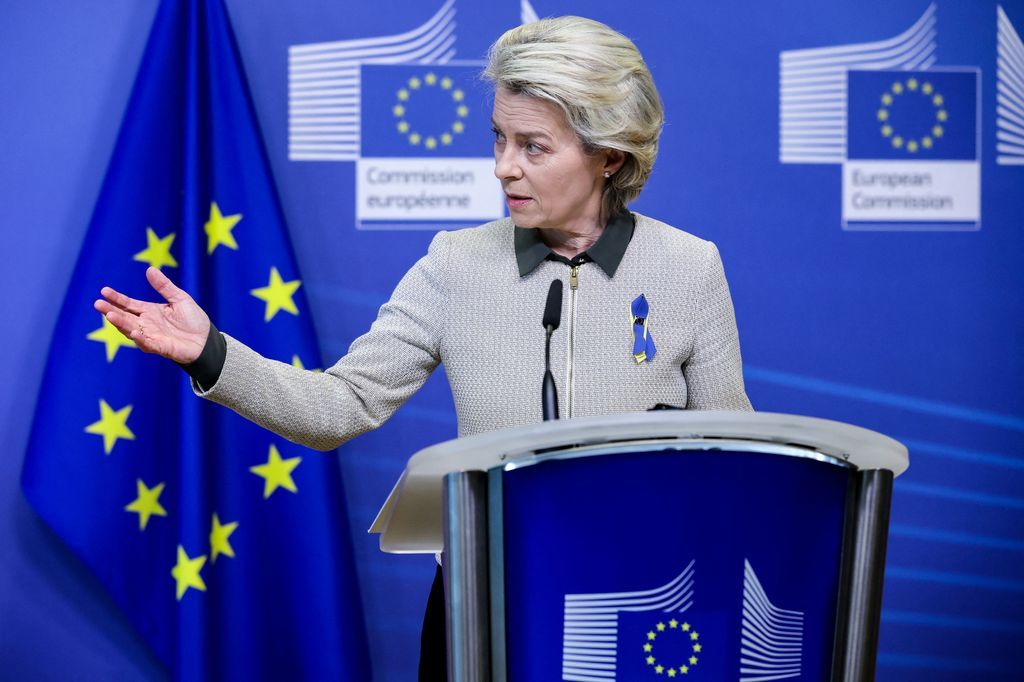 The Kremlin warned it would shut off gas in response, sending alarm bells ringing in some countries.

Although Germany now gets very little gas from Russia, it's still worried about a gas shutoff having a cascading impact around the bloc. "We remain skeptical when it comes to issues surrounding a gas price cap,” said a German economy ministry spokesperson.

But others appeared unfazed, with French President Emmanuel Macron on Monday saying that ​​“if the Commission were to decide to implement a price cap on natural gas purchased via pipelines from Russia, France would support such a measure.”

Warsaw is going one step further, and will propose capping the price of all gas imports to Europe, a Polish diplomat told POLITICO.

There is also wariness over delinking gas and power prices, although opinions are starting to shift. German Economy Minister Robert Habeck admitted the bloc needed “a fundamental reform of the electricity market.”

EU energy ministers will head to Brussels on Friday, but it's not clear the result will be an agreement.

The Czechs, who currently hold the rotating presidency of the Council, have compiled a list of proposals, including price caps on gas from “specific jurisdictions” (read: Russia), temporarily decoupling gas and power prices, increasing "liquidity on the market," limiting revenues of non-gas using generators and assessing the impact of the EU's Emissions Trading System.

But according to one EU diplomat, no legislation has been proposed yet and Friday’s summit will be more about discussing national viewpoints, with formal talks taking place at the next Energy Council in October. A senior Commission official suggested a formal proposal would only come after von der Leyen’s State of the European Union speech on September 14.

“If we have our way, it will take weeks rather than months,” German Chancellor Olaf Scholz said on Monday.