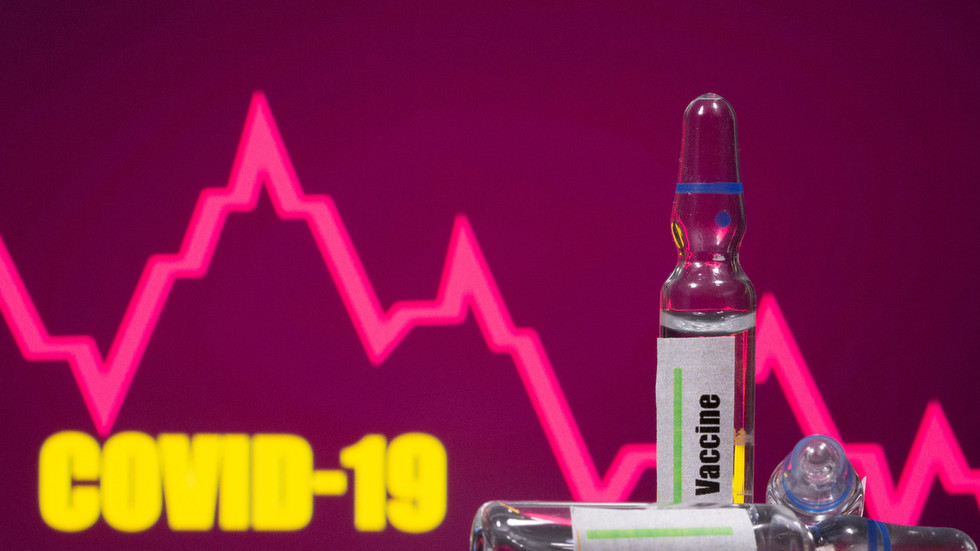 The British minister of health has rebuffed claims that a UK vaccine could be widely distributed in 2020, adding that his “central expectation” is for roll-out in the first half of 2021.

Speaking on Monday, UK Health Minister Matt Hancock told BBC Radio 4 that he did not anticipate a vaccine to be ready by the end of 2020, dispelling hopes that life could return to normal by Christmas.

"We want to be ready in case everything goes perfectly but it’s not my central expectation that we’ll be doing that this year, but the programme is progressing well, we’re not there yet."

The minister was responding to reports in the Sun that National Health Service (NHS) staff could be vaccinated with the AstraZeneca shot in the coming weeks and that a London NHS trust is preparing to receive stocks of the vaccine from November 2.

When pushed on whether NHS staff could receive the vaccine this year, he said: “I don’t rule that out but that is not my central expectation.”

The Mail on Sunday also claimed that the government was readying itself for mass roll-out before Christmas.

Hancock claimed that preparing to roll out the vaccine and actually having an approved vaccine ready were two very different things. “I would expect the bulk of the roll out to be in the first half of next year.”

As yet, no jab, including the one developed by scientists at the University of Oxford and British pharmaceutical giant AstraZeneca, has been declared safe and effective in Europe or America.

The UK, like many countries, has prior agreements with AstraZeneca, securing access to the vaccine in the event it passes the required trials. The company announced on Monday that their vaccine had generated a strong immune response in elderly trial participants, increasing hopes that the AstraZeneca vaccine will be effective for the most vulnerable.
The world’s first Covid-19 vaccine, developed by Moscow’s Gamaleya Research Institute of Epidemiology and Microbiology, entered circulation in Russia in September.