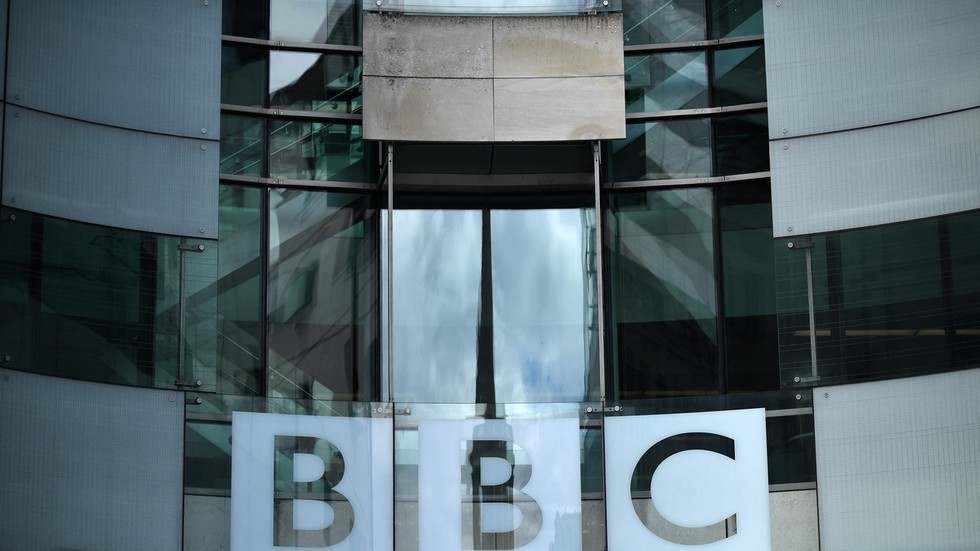 The BBC apologised on Sunday after one of its former editor’s allegedly lost a murdered schoolgirl’s clothes, which had been lent to the network to be DNA tested as part of a show on the tragic crime.
Michelle Hadaway – the mother of 9-year-old Karen Hadaway, who was found strangled to death in Brighton in 1986 – loaned her daughter’s clothes to former BBC presenter and editor Martin Bashir in 1991 after he said the network could do further DNA testing on the items in an effort to find evidence against Hadaway’s murderer.

According to the Daily Mail, which investigated the incident, the victim’s mother gave Bashir “a bag containing Karen's school sweatshirt, T-shirt, knickers and vest” and Bashir “even left her a signed receipt.”

The planned show was never aired, however, and the clothes were never given back to the Hadaway family. Hadaway protested in May that Bashir “has never apologised to me, never contacted me” and that the clothes were “the last thing that I had to do with my daughter.”

“To not give them to me back, or to not have them DNA tested, is a bit shameful,” she declared.

In the same month, Bashir confessed that he “may have lost” the clothes but does not remember.

Three decades after the clothes were given to Bashir, the BBC issued an official apology to Hadaway on Sunday, claiming to be “extremely sorry for the distress this has caused.”

“We deeply regret we have not been able to give her any answers about what happened,” the BBC said, adding that it was “appalled that this clothing was lost after being obtained as part of an investigation for a BBC programme.”

The BBC also said that it had launched a review into the incident and would try to “locate the clothing.”

It is not the first time Bashir has been accused of wrongdoing through his work at the BBC. Earlier this year, an inquiry from former Supreme Court judge Lord Dyson found that Bashir had used “deceitful behaviour” to obtain an interview with Princess Diana, which Prince William claimed had “substantially influenced” his mother’s paranoia in the years before her tragic death.
#Prince William
Add Comment