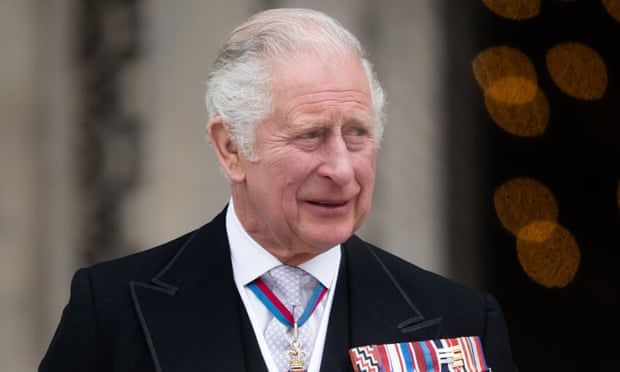 A charity watchdog has confirmed it is investigating transactions by a property company which apparently bought homes on an Ayrshire estate from a subsidiary of the Prince’s Foundation.

The company, Havisham Properties, is being scrutinised over the purchase of 11 properties on the Knockroon development in Scotland – originally acquired as a piece of farmland by Prince Charles when he bought the nearby mansion, Dumfries House.

The homes, understood to have been bought between 2012 and 2017 for £1.7m, were originally planned as an eco-village intended to attract jobs and revitalise the former mining community.

A spokesman for the Office of the Scottish Charity Regulator said: “We can confirm that the work of Havisham Group and property transactions relating to the Knockroon development in Ayrshire forms part of our overall investigation, work on which is ongoing.”

It follows allegations published in the Sunday Times that Prince Charles ennobled the businessman and owner of Havisham Properties, Lord Brownlow, after accepting millions of pounds in donations from him.

The Tory peer, who in 2013 was appointed as a trustee of the Prince’s Foundation, which manages Dumfries House, helped bail Prince Charles out of the failed eco-village project after just 31 out of 770 homes were built due to a lack of demand. It was reported the prince hoped the project would help pay off the £20m loan he took out to buy Dumfries House. 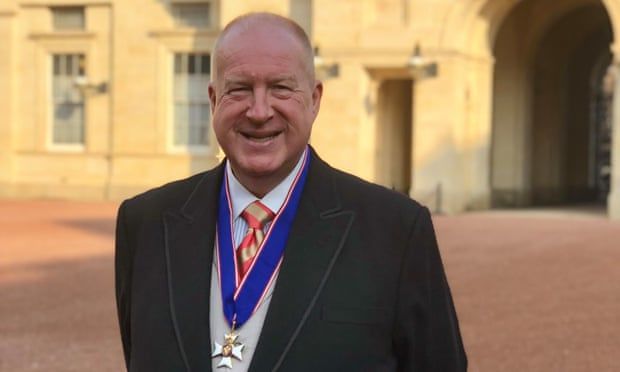 David Brownlow came to prominence after funding the refurbishment of Boris Johnson’s flat.

In 2018, after Brownlow, 58, allegedly completed his purchase of the unwanted properties and quit as a trustee, the prince awarded him a royal honour at Buckingham Palace.

The Tory peer, who came to prominence after funding the controversial refurbishment of Boris Johnson’s Downing Street flat, was made a Commander of the Victorian Order (CVO).

It follows reports the Prince of Wales will no longer accept large cash donations for his charities after facing criticism over claims he personally received €3m in cash from a billionaire Qatari sheikh. The money was reportedly handed over in a small suitcase, a holdall and Fortnum & Mason carrier bag.

The cash was passed to the Prince of Wales’s Charitable Fund from Sheikh Hamad bin Jassim bin Jaber al-Thani, who was the prime minister of Qatar between 2007 and 2013.