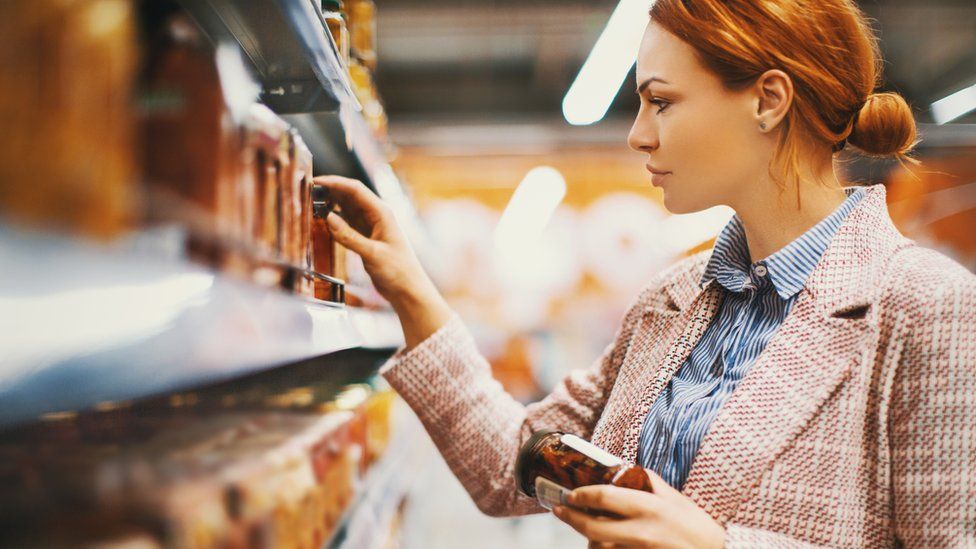 Rising energy bills and staff wages are pushing most businesses to increase prices for customers, a survey by the British Chambers of Commerce has found.

The business lobby group said three in four firms were raising prices due to higher costs, while half of the 1,000 asked were looking to cut spending.

It warned the government of a "cost-of-doing-business crisis" and called on the chancellor to help companies.

The Treasury said it was aware of the strains caused by higher energy bills.

Several firms have already revealed price rises to offset increased costs, including High Street giant Next, which said its prices would jump by up to 6% this year.

Greggs, Britain's biggest bakery chain, said it had boosted prices between 5p and 10p on items across its range of sausage rolls and cakes, while Pret a Manger is upping the price of its coffee subscription service to £25 a month from £20.

Food prices are also set to rise, with the boss of Tesco, warning supermarket prices could increase by as much as 5% by the spring.

The BCC, which represents thousands of businesses of all sizes across many industries, said 63% of firms overall - and 70% of manufacturers - reported wages and salary demands causing the most pressure.

A total of 62% of companies surveyed cited soaring energy bills having the single biggest impact, with three quarters of manufacturing companies stating they were feeling the pinch of higher gas and electricity costs.

Almost 90% of manufacturing firms said raw materials were biting the most. 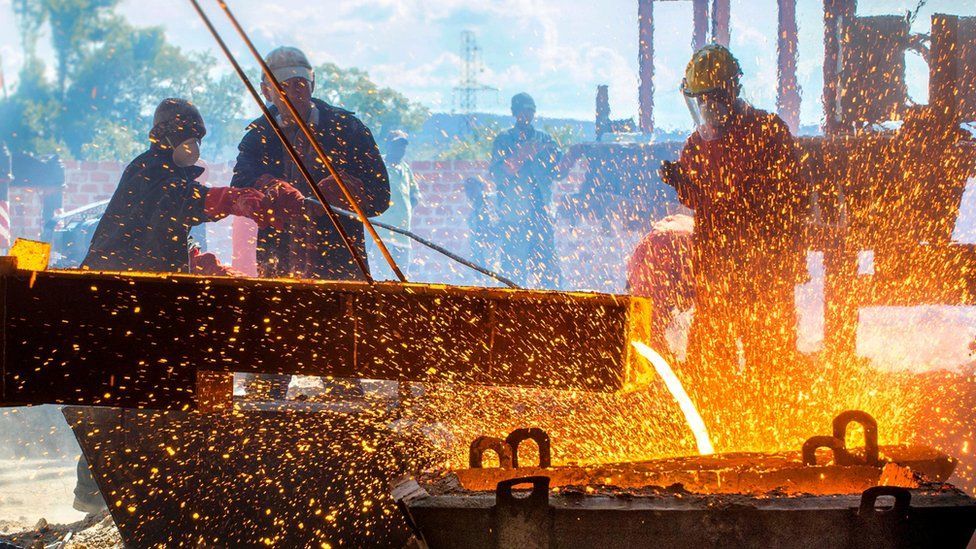 In response to the higher operating costs, 73% of firms said they were raising prices, while one in 20 respondents to the poll said they were considering ceasing trade completely.

Shevaun Haviland, director-general of the BCC, said the group's research showed businesses were "drowning in rising costs even before the energy crisis began to bite", but were now under "extreme pressure" due to higher gas and electricity bills.

"Unabated, the surging cost pressures produced by the cost-of-doing-business crisis will continue to lead to increased prices and fuel the cost-of-living crisis currently being faced by people across the country," she said.

Recent official statistics show average pay rises are failing to keep up with the rise in the cost of living, putting the biggest squeeze on household finances in decades.

Inflation is on course to rise above 7% this year, a threat that recently prompted the boss of the Bank of England to urge workers to not ask for big pay rises, to try and stop prices rising out of control.

However, a new report by recruiters said starting salaries for permanent and temporary staff were being driven up due to a scarcity of candidates.

"With competition for staff still hot, companies are having to raise pay rates for new starters to attract the best people, and the cost of living crisis means there is also more pressure from jobseekers who want a pay rise," said Neil Carberry, chief executive of the Recruitment and Employment Confederation (REC), which worked on the report with KPMG.

The BCC has called on chancellor Rishi Sunak to implement a series of measures to help businesses, including delaying the planned increase in National Insurance by a year.

"Without help from the Treasury to weather this storm many businesses, especially smaller ones, will be faced with a nearly impossible situation that will leave them with little choice but to raise prices," Ms Haviland said.

The government said it was in "regular contact" with the energy regulator Ofgem, business groups and energy suppliers to "understand the challenges they face and see how they can best be supported".

A spokesman said the government had backed businesses through the pandemic with "unprecedented" support and would "continue to stand firmly behind them".