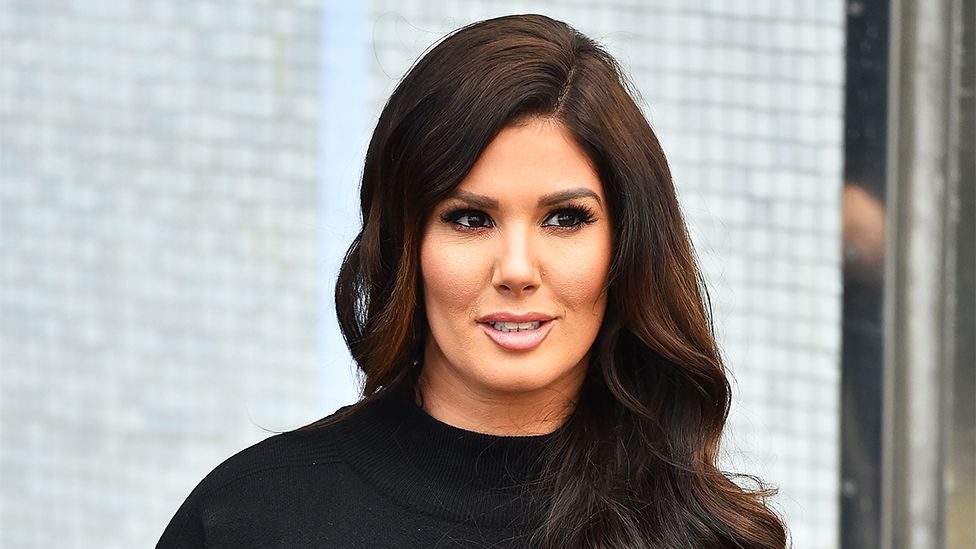 Rebekah Vardy now "appears to accept" that her PR was the source of leaked stories about Coleen Rooney, according to Mrs Rooney's barrister.

David Sherborne claimed on Friday that Mrs Vardy believes Caroline Watt may have been the source of the stories.

The "Wagatha Christie" row broke out in 2019 after Coleen Rooney said fake stories were leaked that had only been seen by Mrs Vardy's Instagram account.

Rebekah Vardy denies the accusations and is suing Mrs Rooney for libel.

In written submissions to the High Court, Mr Sherborne said that Mrs Vardy's new statement, provided on Wednesday, "suggests Ms Watt was the source of the leak but claims that Mrs Vardy 'did not authorise or condone her'".

"It now appears... that she too 'believes' that Ms Watt is the source," Mr Sherborne added.

He added that the "collapse of Mrs Vardy's case over the last day has been remarkable".

Mr Sherborne told the court that as of the evening of 27 April 2022, "in an abrupt change of position", that Rebekah Vardy "appears now to accept Mrs Rooney's case, that Caroline Watt… was the conduit" by which stories were leaked to The Sun newspaper.

"It has become undeniably obvious that Ms Watt is the source and Mrs Vardy, true to form says 'it wasn't me, I didn't realise and I didn't know anything about what was going on'."

He added that Mrs Vardy "says 'how awful it is to be betrayed'... That is exactly what Mrs Rooney would say, that she has been betrayed by someone". 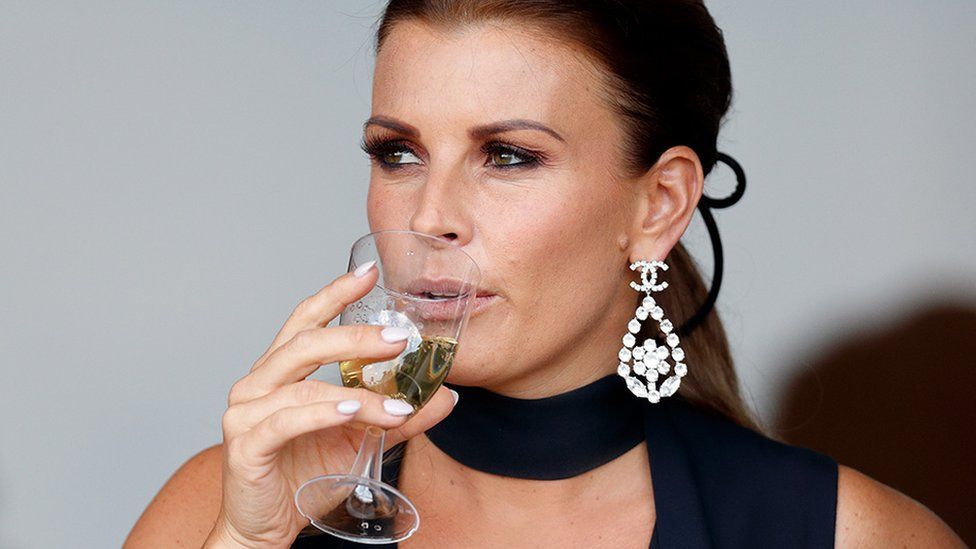 However, Hugh Tomlinson, representing Rebekah Vardy, told the court that her new witness statement did not contain "any change whatever in the pleaded case".

He added: "We simply don't know what the true position is in relation to Ms Watt.

In his written arguments, Mr Tomlinson said there had "been important developments that have occurred" since Mrs Vardy gave her first written statement, but did not explain what they were.

He continued: "These are all matters that are relevant to the proceedings and the issues that the court will need to determine."

"These developments are very recent. They were completely unexpected and outside the claimant's control...it has taken her time to process and consider the new information."

Caroline Watt was referred to at an earlier hearing after the High Court in London heard that WhatsApp messages between Mrs Vardy and Ms Watt had been disclosed.

Texts heard in court included Mrs Vardy referring to someone, whose identity is disputed, as a "nasty" expletive.

The court has previously heard that Caroline Watt's phone had "regrettably" fallen into the North Sea before further information could be extracted from it for the case.

The hearing before Mrs Justice Steyn is due to finish on Friday afternoon, with a judgment expected at a later date.