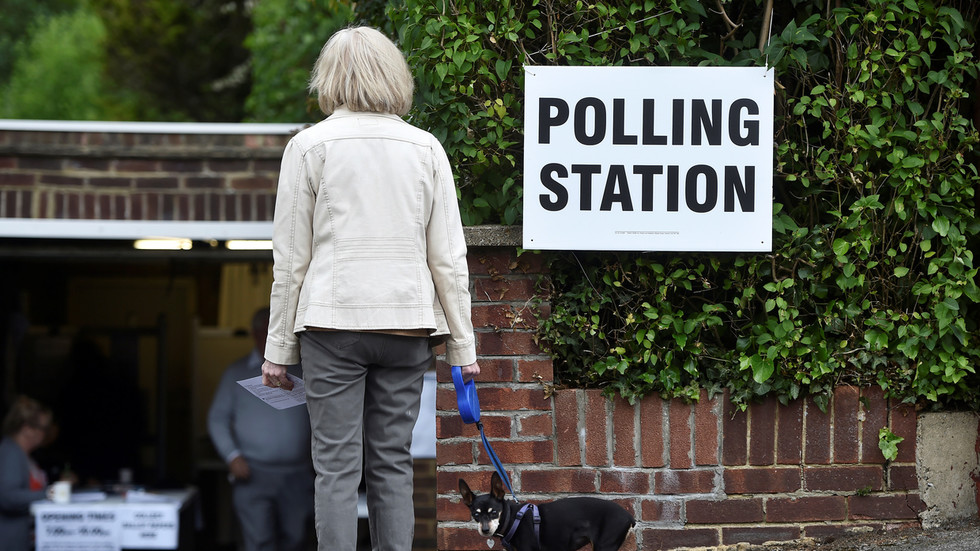 Britons appear to be polarized over a government proposal to require voter ID, after a UK think tank condemned the idea as discriminatory, reigniting debate on the topic.

Boris Johnson’s Tories are reportedly gearing up to introduce a bill this spring that will mandate photo ID at polling stations across the UK. The initiative would fulfill a campaign pledge made by the Conservatives during the 2019 General Election. Northern Ireland currently requires voters to prove their identity, but the rest of the UK only asks that voters confirm their names and addresses.

Runnymede Trust, a race equality think tank, told the Guardian on Tuesday that requiring photo ID to cast a ballot would be devastating for ethnic minority communities.

“Many voters do not have photo ID, and that ownership of ID can differ by socioeconomic groups, with citizens from BAME (black, Asian and minority ethnic communities) at a particular potential disadvantage,” the group told the paper.

According to the latest government figures, 24 percent of white people in England do not possess a driving licence, compared with 39 percent of Asians and 47 percent of black people.

In total, 24 percent of the electorate – around 11 million people – are without any form of government-issued photo ID that could be used to vote under the proposed legislation.

Left-leaning observers expressed solidarity with Runnymede Trust’s position. Labour MP Angela Rayner accused the Conservatives of pushing ahead with “discriminatory” legislation in an effort to prevent people from voting.

The UK’s Green Party was similarly dismayed, claiming that mandating photo ID at the polls would be a “barrier” for ethnic minorities and working-class people.

Others described the initiative as a cynical attempt at “voter suppression.”

However, some commenters expressed shock that photo ID wasn’t already a requirement. Many others said they fully supported the idea, provided that valid identification could be provided to every UK citizen.

The debate mirrors a similarly heated discussion in the United States, where Democrats and Republicans have locked horns over proposals purportedly aimed at reducing the likelihood of voter fraud.