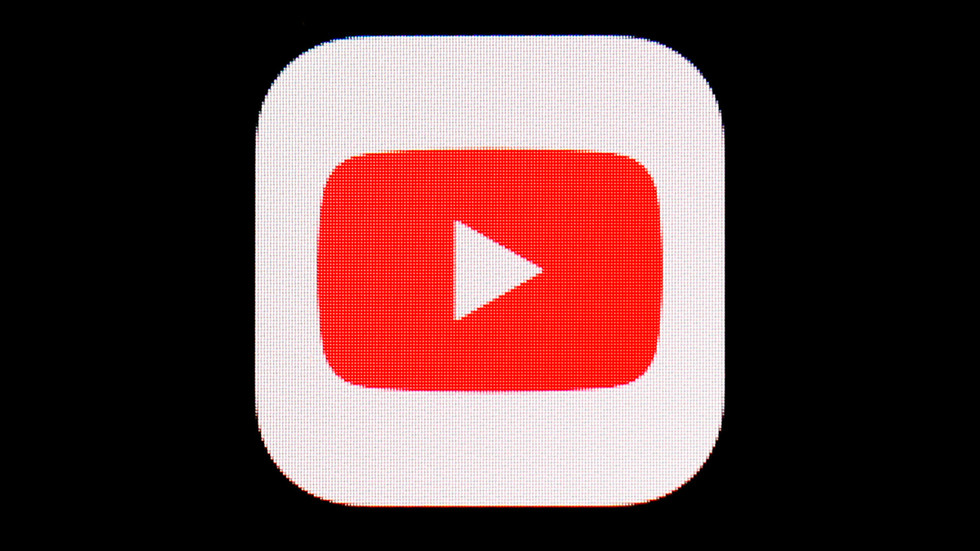 Catchy kids’ song ‘Baby Shark’, which was already the most-viewed clip on YouTube, has conquered another milestone by becoming the first video on the platform to garner 10 billion views.

The South Korean educational company behind the viral sensation, Pinkfong, celebrated the record on Thursday, calling on kids worldwide to share their ‘Baby Shark’ dance moments with them.

Ten billion views is a huge number, especially considering that the world’s current population is estimated to be around 7.9 billion. However, it doesn’t mean that every single person on Earth has seen the clip – its success should in the first place be attributed to children’s habit of re-watching something they like numerous times.

The video, featuring a boy and a girl dancing to a simple song with colorful animated sharks and other sea creatures swimming in the background, was first uploaded on YouTube in 2016.

It instantly became a hit in Asia, and three years later gained popularity with an international audience. In November 2020, ‘Baby Shark’ skyrocketed to the most-viewed video on the platform, displacing Spanish-language banger ‘Despacito’ from the top spot.

Over the past few years, ‘Baby Shark’ became a meme, giving rise to numerous remixes and even made it into the Billboard Top 40. It also inspired a Nickelodeon TV show, a live show, and a cereal, and there’s no sign that the kids’ favorite tune is going to stop at that.