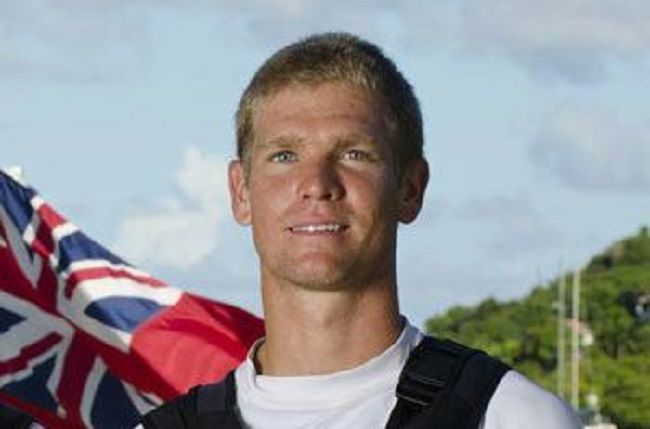 Virgin Islands Sailer Alec Anderson has taken the title in the December 8th - 12th Melges 20 Sailing World Championships for 2021, which were hotly contested in Miami’s Biscayne Bay where races were held over 4 days, in medium to light wind strengths.

In a release on his performance, Anderson said, “I'm thrilled to win my first World Championship.”

He added, “After wrapping up my past Olympic Campaign, there was a time of uncertainty to what was next for me, in 2016, I made the decision to go into Professional Sailing, I couldn't be happier with how it’s turned out for me.”

With 18 teams from around the world competing, the competition saw some of the best sailors take part, most notably Russia, Great Britain, and Italy, who all had their eyes set on winning the prestigious title.

Title taken with race to spare

Alec Anderson sailed with American sailor Daniel Thielman on boat “KUAI”. With 3 race wins out of the 10 races, and no worst score besides a 7th place in race 8, Alec Anderson acting as the timmer/speed team, would go on to win the 2021 World Title with a race to spare.

With so many events in 2020/21 cancelled, Alec would have a breakthrough year amongst other sailing race boats as well, considering how hard it was to plan a race calendar.

“I couldn’t feel better about my year to date, it has been hard but I managed to win a North American Title in the Etchells race class, and now a World title just a few months later”

When asked what's next for Alec, he said, “just looking forward to what's to come!”