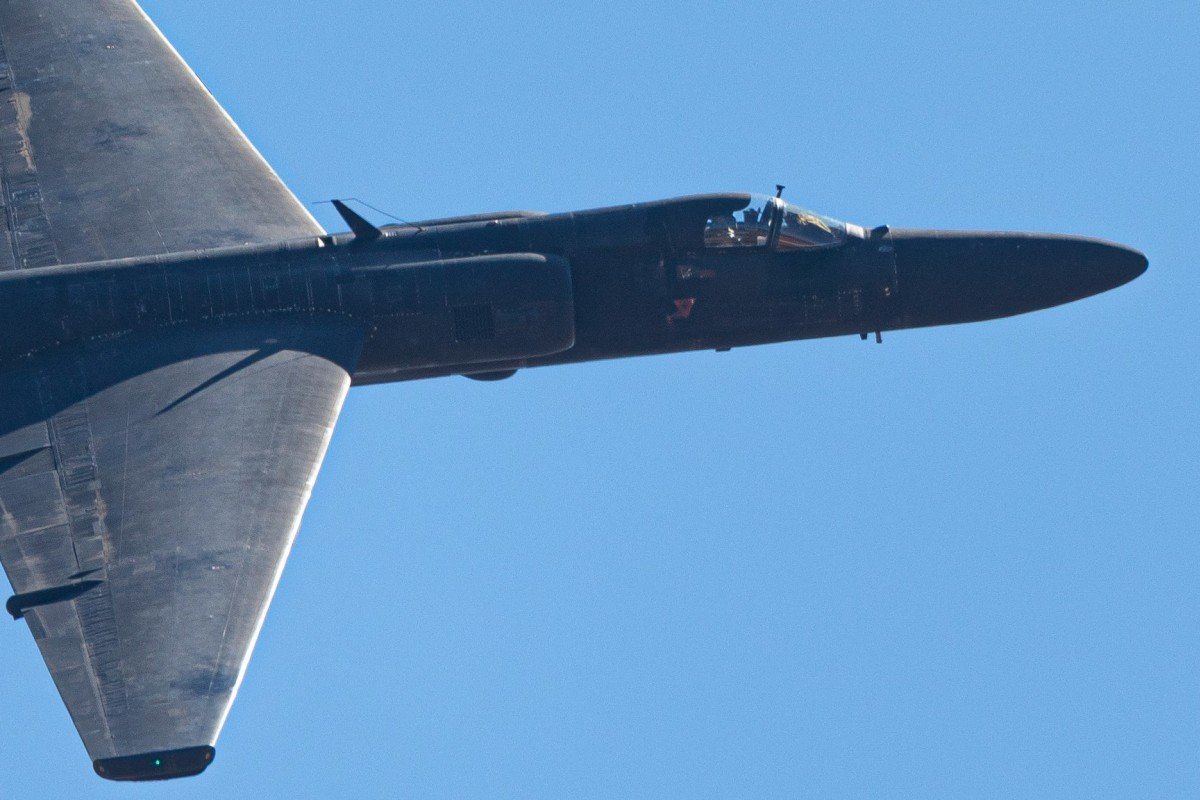 Pilots of U-2 ‘Dragon Lady’ reconnaissance aircraft have a receiver chip in their watches that allows them to access the Chinese, Russian and European positioning systems, US Air Combat Command Chief James Holmes says. Beidou went into commercial operation in 2018 and a third-generation service is expected to be up and running later this year

American spy plane pilots use China’s satellite navigation system as a backup to GPS on their missions, according to a US Air Force general.

The second generation of the Chinese system, known as Beidou, began providing global services at the end of 2018 and a third phase, featuring more satellites, is expected to be fully functional later this year.

While the Global Positioning System (GPS) is the first choice for pilots of U-2 “Dragon Lady” reconnaissance aircraft, Beidou, along with Russia’s Glonass and Europe’s Galileo, serves as an alternative in the event of GPS being unavailable.

“My U-2 guys fly with a watch now that ties into GPS, but also Beidou and the Russian system and the European system,” US Air Combat Command Chief General James Holmes said at a conference in Washington on Wednesday.

“So if somebody jams GPS, they still get the others.”

Zhou Chenming, a military analyst in Beijing, said that as Beidou was an open system, it would be easy to integrate a receiver chip into a watch and be able to access it.

“Beidou has positioned itself as a commercial global positioning service provider,” he said.

Also, unlike GPS, which was operated by the US Air Force and sometimes restricted services to commercial users, technically the Beidou system did not control the signals from its satellites, Zhou said.

China developed the satellite navigation system primarily for use by its military, the People’s Liberation Army, which had previously relied on GPS.

However, it has since been expanded for commercial use around the world, and once fully functional – with the launch of the new satellites – is expected to have an accuracy of 10cm (four inches) compared to the GPS’s 30cm.

Another feature that distinguishes the Chinese system from GPS is that Beidou incorporates a short messaging service, enabling mass communication between individuals and groups of users.

Within China, the central government has ordered the operators of all passenger buses, heavy trucks and fishing vessels to install Beidou so that their movements can be monitored and tracked in real time.

According to the latest figures available, as of 2017, 22 million vehicles and 50,000 boats had been fitted with Beidou terminals.
However, Zhou said that it was unlikely that Beijing would be able to identify or track the Beidou chips in the U-2 pilots’ watches.

“For real-time tracking, special transponders have to be installed like those used in the AIS [automatic identification system] on ships. A simple chip does not have that,” he said.