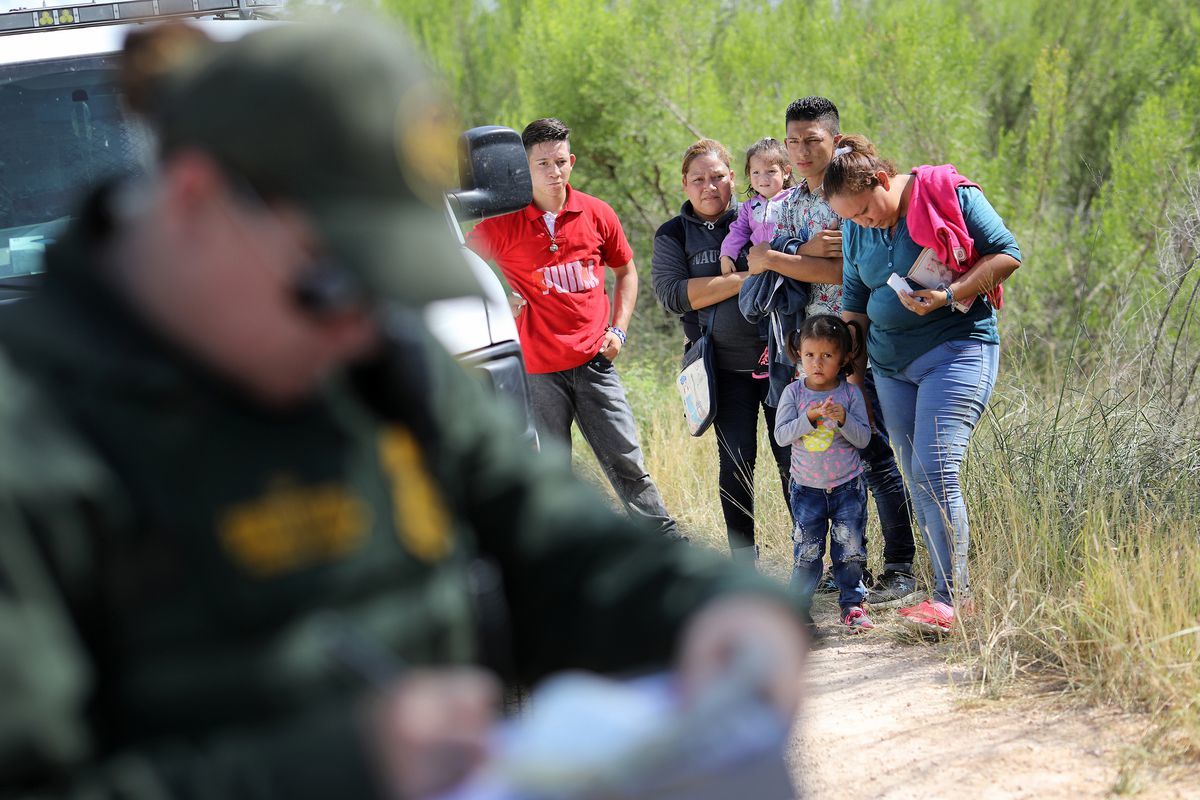 US snooped on UK reporter – Guardian

The news outlet is outraged it wasn’t notified about a Department of Justice probe into their reporter
The US Department of Justice secretly subpoenaed the personal phone account data of a Guardian reporter during an investigation into leaks regarding the Trump administration’s border policy, the UK-based media outlet wrote on Thursday.

Investigators looking for the source of leaks regarding the administration’s Mexican border policy issued the subpoena to obtain reporter Stephanie Kirchgaessner’s phone subscriber information without notifying either The Guardian or Kirchgaessner herself.

The outlet was outraged to learn about the alleged violation of its employee’s privacy, with editor-in-chief Katharine Viner denouncing the behavior as “an egregious example of infringement on press freedom and public interest journalism by the US Department of Justice.”

The Guardian will be seeking “an explanation for why and how this could have occurred, and...an apology,” Viner continued, adding that she would also demand “assurances that our reporter’s details would be erased from [US Department of Justice] systems and will not be used for any further infringements of press freedom.”

The inquiry into the leaks was conducted by the Inspector General of the Department of Housing and Urban Development, and sought to determine whether someone within the Justice Department’s IG office had leaked sensitive data to The Guardian, the New York Times and NBC. However, The Guardian claims it was the only one of those publications to have a reporter’s cell phone subpoenaed.

Kirchgaessner’s phone information was subpoenaed from her service provider, but while “basic subscriber information” such as “names, addresses and length of service” were obtained, the report claims the “contents of communications” were not.

The reporter published two articles in 2020 based on sensitive information about the administration’s “zero tolerance” border policies, which sought to curb the flow of migrants across the US’ southern border by threatening illegal immigrants with separation from their children. One of the articles attested that former deputy attorney general Rod Rosenstein had personally called for the prosecution of migrant parents, and another revealed that a Trump federal judicial nominee had been involved in removing a Texas prosecutor who spoke out against family separation at the border.

An employee from the DOJ Inspector General’s office reportedly resigned earlier this week after an investigation into the leaks involving the Trump administration’s border policy appeared to point to him.
Add Comment