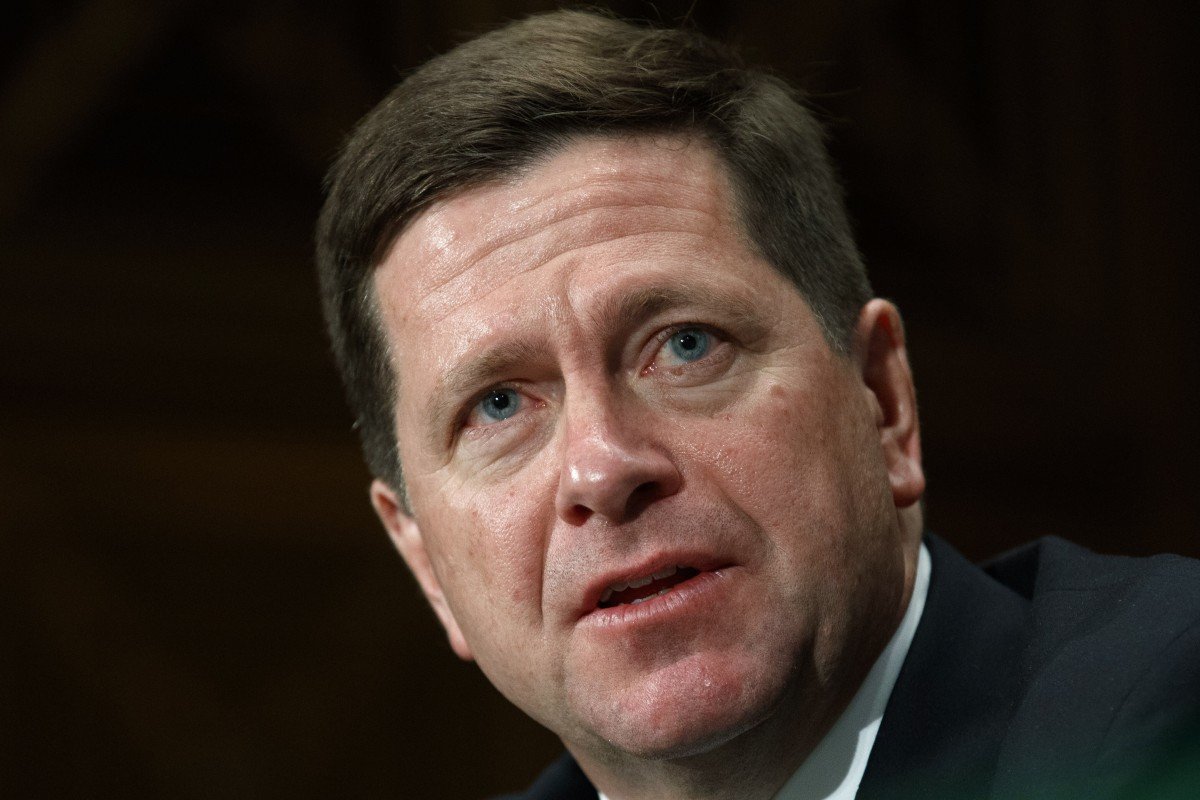 US securities regulator pushes plan that could delist Chinese firms

The Securities and Exchange Commission intends to propose a regulation that would lead to the delisting of companies for not complying with US auditing rules.

The US securities regulator is pushing ahead with a plan that would require US-listed Chinese companies to use auditors overseen by the US or face delisting from US stock exchanges.

The proposal by the Securities and Exchange Commission (SEC) is likely to be open to public comment in December, according to The Wall Street Journal.

The regulation is part of a concerted effort to get tough on China as the Trump administration winds down in the coming weeks to mark its legacy on China issues and make certain policies difficult for the incoming Biden administration to unwind.

This is the second move since the November 3 presidential election by the Trump administration to cut Chinese companies off of US capital markets. Last week, Trump signed an executive order prohibiting Americans from investing in Chinese firms that are deemed linked to the Chinese military.

Agency officials have been working to draft the proposal since August, urged by the President’s Working Group on Financial Markets – a group that includes the SEC Chairman Jay Clayton and Treasury Secretary Steven Mnuchin.

To push the regulation forward now, however, is unusual because agencies typically stop issuing major new policies after a presidential election.

The new regulation would force Chinese companies that have shares traded on American stock exchanges such as the New York Stock Exchange and Nasdaq to comply with auditing regulations like any other listed company.

The regulation will depend on the exchanges to execute it by delisting companies that fail to maintain compliance with the rules and bar companies from going public.

SEC chairman Jay Clayton, who announced plans to step down by the end of the year, will be gone before any regulation is finalised. That would leave completing it to an SEC chief picked by President-elect Joe Biden.

The NYSE declined to comment. The SEC and the Nasdaq did not immediately respond to requests seeking comment.

US auditing supervisor, the Public Company Accounting Oversight Board, has been battling against China for decades over its resistance to hand over publicly-traded companies’ audits for inspection. Beijing has refused to comply citing state secret laws.

The White House and Congress have ratcheted up efforts to crack down on the disparity in treatment of Chinese companies traded in the US, saying US investors are exposed to unknown and outsize risks because of the lack of transparency.

More than 210 Chinese firms with a combined market capitalisation of about US$2.2 trillion are listed on major US stock exchanges as of October, according to the most recent congressional report by the US-China Economic and Security Review Commission.

“The People’s Republic of China (PRC) is increasingly exploiting United States capital to resource and to enable the development and modernisation of its military, intelligence, and other security apparatuses,” said US President Donald Trump in the executive order last week.

US regulator said in 2018 that among 224 listed companies on American stock exchanges that it has problem inspecting, 213 were Chinese companies.
In April, Luckin Coffee was caught in the midst of an accounting scandal. Less than a year after the Chinese rival to Starbucks went public on the Nasdaq, it was found to have fabricated as much as US$310 million in sales.

In May, the Senate unanimously passed legislation – the Holding Foreign Companies Accountable Act – that would delist companies for failing to comply with the auditing rules for three straight years.

“All the rest of us want is for China to play by the rules,” Senator John Kennedy, the Louisiana Republican who wrote the pending legislation, said earlier in the year. 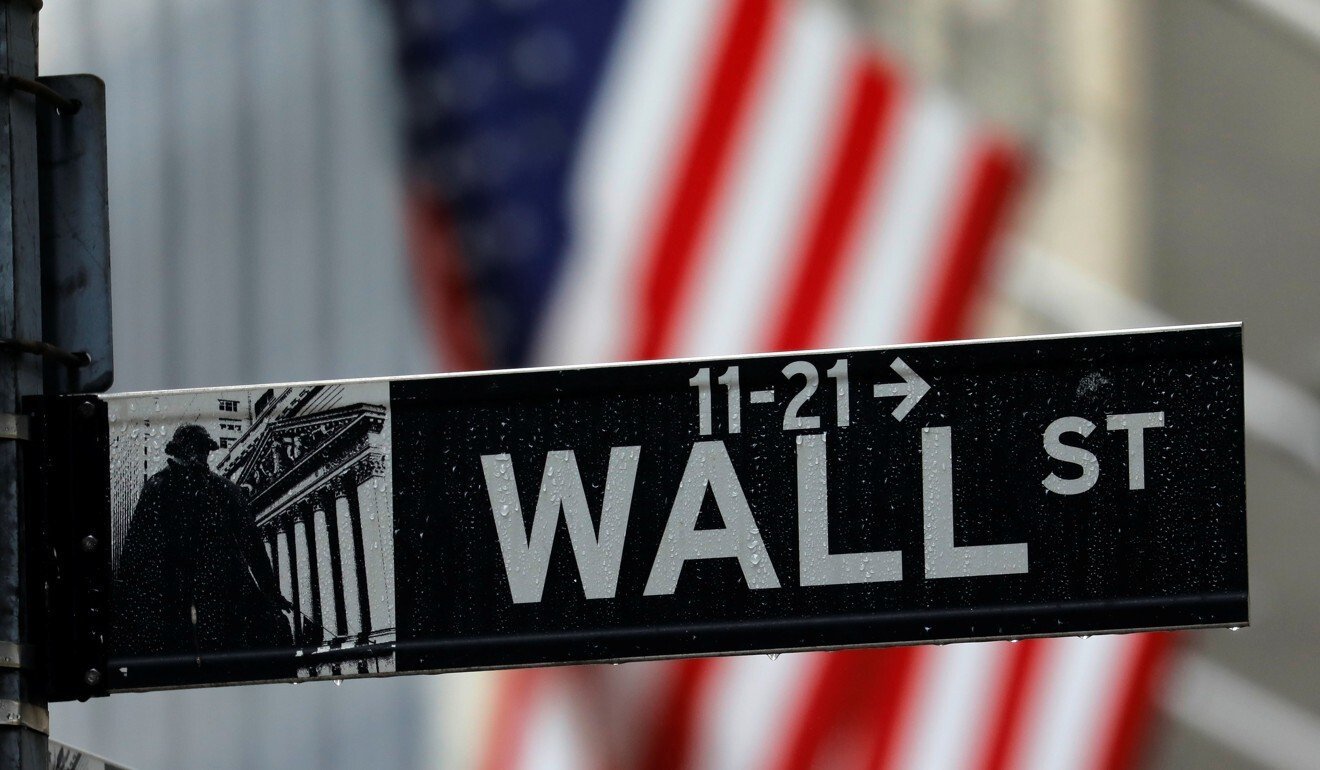 The new regulation would force Chinese companies that have shares traded on American stock exchanges such as the New York Stock Exchange and Nasdaq to comply with auditing regulations like any other listed company.

The President’s Working Group report that is driving SEC action recommended that exchanges establish enhanced standards to prevent the listing of companies that do not comply with US rules.

The report said the rules should not take effect until January 2022 to prevent market disruptions.

The SEC and the stock exchanges have acknowledged the long-standing problems with publicly traded Chinese companies, but they cautioned that cracking down on Chinese listings could lead to an exodus of these firms that accounted for hefty listings fees and revenue.

They have been advocating for a market-driven approach instead that could include heavier oversight of US arms of auditing firms such as Deloitte, PwC, Ernst & Young and KPMG, requiring them to provide collateral for audit failures of their Chinese affiliates in the form of financial guarantees.