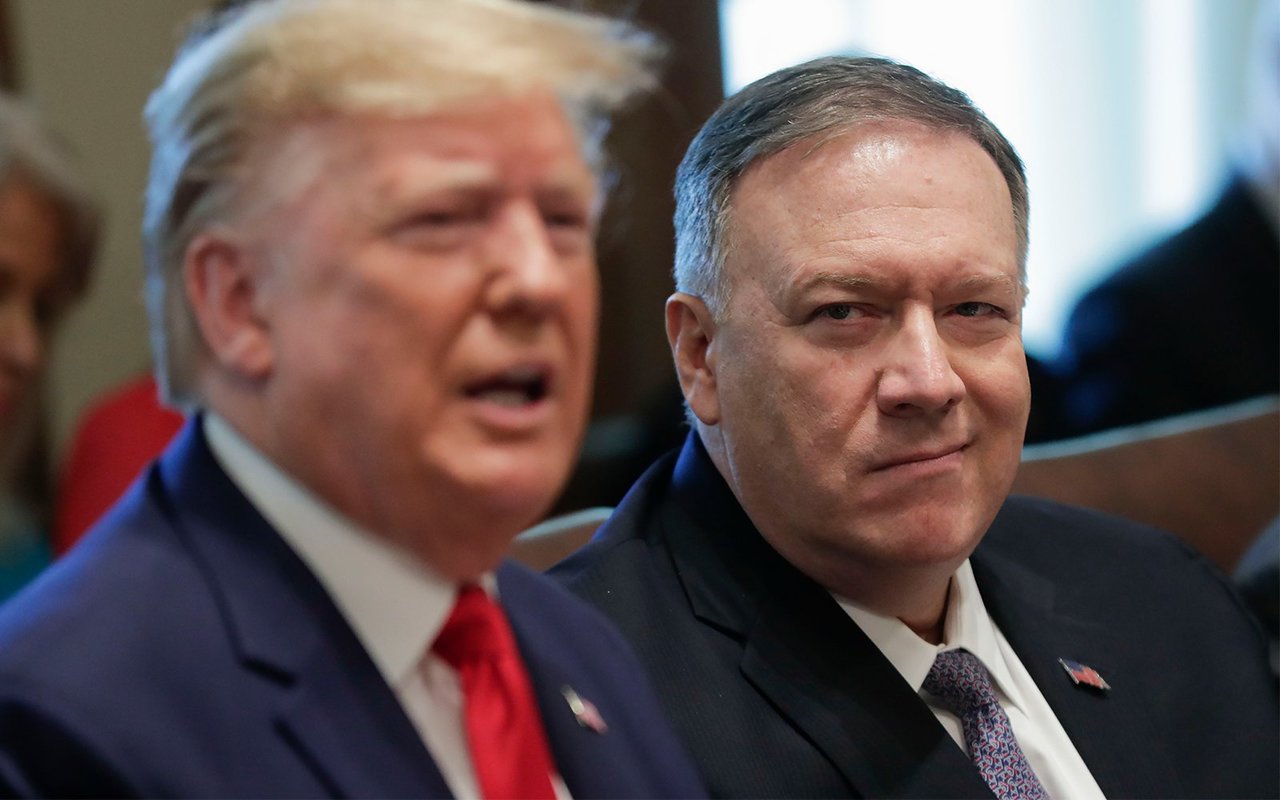 Eliot Engel, chairman of the US House Committee on Foreign Affairs, issued a subpoena on Friday to Secretary of State Mike Pompeo.
In a statement, Engel said his panel is investigating Pompeo's "apparent use of Department of State resources to advance a political smear" of former US Vice President Joe Biden, also the 2020 presumptive Democratic presidential nominee.

Sitting President Donald Trump, who will face off with Biden this November, had tried to push a narrative that Biden, when serving as the vice president, tried to remove a Ukrainian prosecutor to shield Burisma from an investigation in order to protect his son, Hunter Biden, who served on the board of Burisma, a Ukrainian energy company.

The White House's efforts to have Ukraine investigate the Bidens were at the heart of House Democrats' impeachment inquiry into Trump. The Democratic-led House impeached the president in December 2019, while the Senate, controlled by Republicans, acquitted him in February this year.

Engel's subpoena demands all records purportedly dealing with the Bidens and Burisma that the Department of State has produced to Republican-led Senate committees, said the statement.

"Secretary Pompeo has turned the State Department into an arm of the Trump campaign and he's not even trying to disguise it," Engel said. "I want to see the full record of what the department has sent to the Senate and I want the American people to see it too."

The House Foreign Affairs Committee said it has learned that the State Department has produced 16,080 pages of allegedly responsive material to the Senate Committees since February. In testimony before the Senate Committee on Foreign Relations on Thursday, Pompeo committed to continuing to send information to Senate Republicans, according to the statement.

The House subpoena, directed to Pompeo, requires that the records be turned over by Aug. 7, said the statement.

Pompeo, 56, became the Trump administration's second secretary of state in April 2018 after serving as director of the Central Intelligence Agency.

However - As all the legal process in Congress became so politically motivates, no need to take any legal blame/suspicious too seriously.
#Donald Trump  #Joe Biden
Add Comment