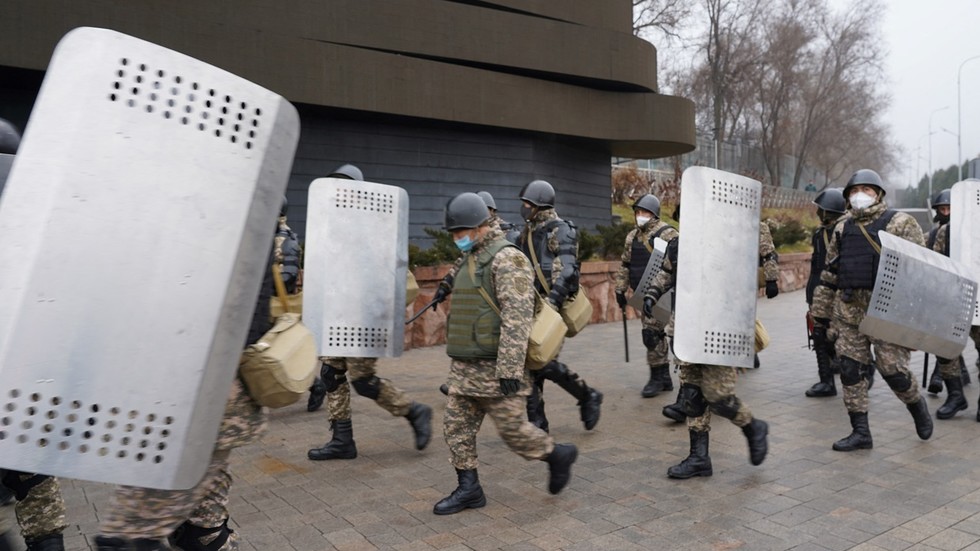 On Wednesday, uranium prices on the international market soared to $45.25 a pound from the $42 recorded the day before, according to data from nuclear fuel market research and analysis firm UxC, as quoted by Bloomberg.

Meanwhile, shares in the nation’s largest producer, Kazatomprom, were reportedly down 11% in London trading. At the same time, most uranium companies in North America and Australia extended the gains they recorded earlier this week, when the European Commission had pushed ahead with a draft to mark certain nuclear projects as sustainable.

A wave of violent protests have rocked the Central Asian nation – which had been part of the former Soviet Union – since Sunday, after a sharp hike in the cost of liquefied petroleum gas that occurred due to the removal of government price controls.

The demonstrators initially took to the streets of Janaozen, a town that was established back in the 1960s around a newly discovered oil field, but the rallies soon spread to other Kazakh cities, including the capital, Nur-Sultan, as well as Aktobe, Aktau, and Almaty, the largest metropolis and second capital, among others.

Kazakhstan is one of the world’s major energy powers, being among the top exporters of oil and in the leading 20 for gas. Its government has subsidized liquefied petroleum gas for years, but recently announced that keeping the prices so low had become unsustainable. The lifting of the subsidies inevitably prompted the cost to double in a matter of days.
Add Comment