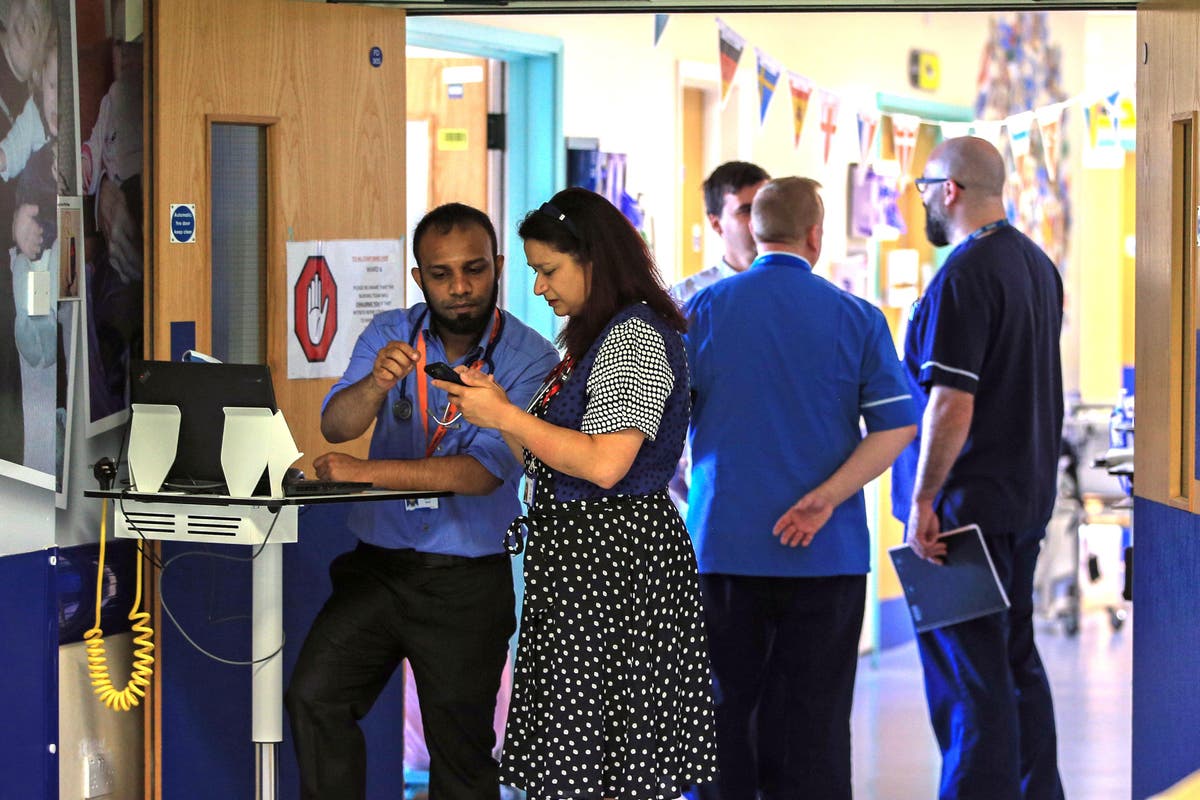 Up to 500 people dying every week due to emergency care delays, warns official

He said: “If you look at the graphs, they all are going the wrong way and I think there needs to be a real reset. We need to be in a situation where we cannot just shrug our shoulders and say this winter was terrible, let’s do nothing until next winter.

“We need to increase our capacity within our hospitals, we need to make sure that there are alternative ways so that people aren’t all just funnelled into the ambulance service and emergency department.

“We cannot continue like this, it is unsafe and it is undignified.

“What we’re seeing now in terms of these long waits is being associated with increased mortality, and we think somewhere between 300-500 people are dying as a consequence of delays and problems with urgent and emergency care each week. We need to actually get a grip of this.

“We don’t know about the waiting time figures because they don’t come out for a couple of weeks, I’d be amazed if they’re not the worst ever that we’ve seen over this December.”

This comes as internal forecasting predicted the London Ambulance Service (LAS) was likely to receive 8,000 emergency calls on New Year’s Day – more than 45 per cent above its usual total of 5,500.

Amid a winter crisis in the health service, figures showed the number of beds occupied by flu patients in the capital rose elevenfold in a month, new figures revealed on Friday.

A total of 310 flu patients were occupying hospital beds in the capital on Christmas Eve, a sharp jump from the 28 reported on November 20.

During the same period last year, there were only 34 patients in hospital with flu across England. Health officials say that the UK’s relative lack of immunity due to Covid restrictions on social mixing is fuelling a particularly bad flu season.

The worrying figures come as nurses will strike on January 18 and 19 while ambulance staff will also walk out on January 11 and 23.
#Covid
Add Comment