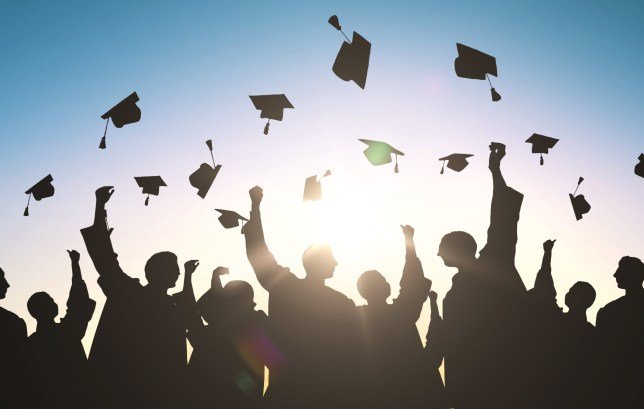 University tuition fees frozen at £9,250 for another year

University tuition fees are set to be frozen for another year, according to plans unveiled by the Government.

Undergraduate students will pay a maximum of £9,250 for courses during the 2021/2022 academic year under the proposals.

The cap has been frozen for two years following a landmark review into post-18 education which recommended slashing the fees to £7,500.

The announcement to continue freezing fees was made yesterday as Department of Education bosses deliberate whether to cut them.

But union bosses are sceptical of any ‘radical change’ and say the Government is ‘wasting an opportunity to make a real difference for students and institutions’.

The Government announced the fee cap in a bid to deliver ‘better value for students’ as part of an interim response to the Post-18 Education and Funding review, conducted by financial expert Philip Augar.

Former Prime Minister Theresa May commissioned the review on higher education funding, which was published in 2019.

It also recommended re-introducing maintenance grants for poorer students – however this was not mentioned in the interim response. 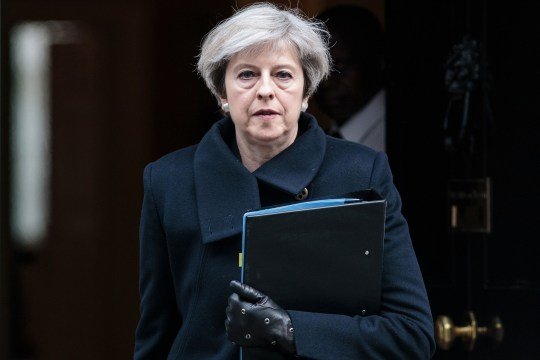 Other proposed changes could include introducing minimum entry requirements to start a degree – slammed as a ‘regressive’ move by university unions.

Westminster will consider further reforms this spring before a final decision is made as part of a comprehensive spending review.

The DfE insisted now was ‘not the right time to conclude the review in full’.

But the University and College Union said it was ‘not good enough’ and demanded a decision sooner.

Some universities say fees have not risen in line with inflation, making it harder to fund some courses. 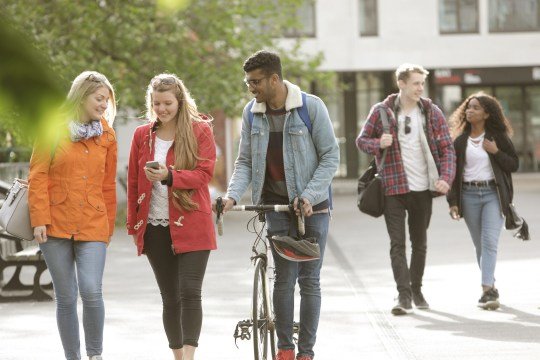 Students have described feeling ‘ignored’ as many face financial turmoil

But others have criticised the academic institutions for ‘showing a remarkable disregard for their paying customers’.

University and College Union general secretary, Jo Grady, said: ‘Sadly this interim response confirms that there will not be a radical change to the current system.’

Government officials say they want to ‘put an end to the illusion that a degree is the only route to success and a good job, and that further and technical education is a second-class option’ in the Skills for Jobs policy document.

But Professor Julia Buckingham, president of Universities UK (UUK), said any reforms must be for the ‘benefit of students, the economy and society and be backed by sufficient funding’.

‘Enforcing minimum entry requirements for prospective university students would be a regressive move, preventing students from disadvantaged backgrounds whose prior educational experiences have adversely affected their grades from attending university and ignoring the evidence that many of these students excel at university,’ she warned.

‘A university degree remains a good choice for many and a growing number of jobs in business and public services require graduate-level skills; the economy and society cannot afford a reduction in the number of graduates.’

A rise in fees could force some people to turn their back on university education, as one politics graduate revealed how, six months after finishing her degree, she remained unemployed despite applying for 500 jobs.

New graduates are more likely to feel anxious and less satisfied with their lives than those who shunned university, according to research published in December.