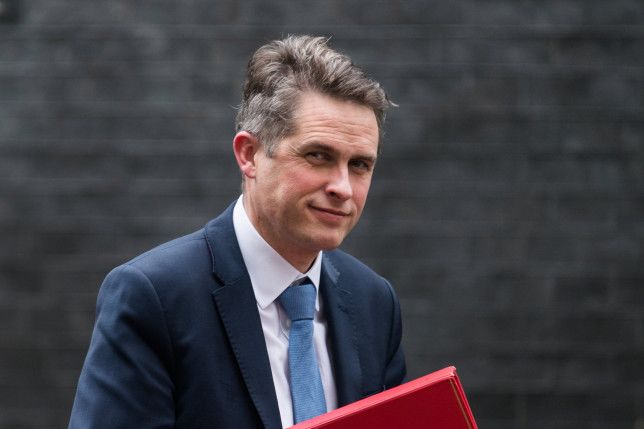 Universities could be fined for 'stifling free speech'

The Education Secretary is set to threaten universities with fines or even deregistration if they ‘stifle’ freedom of speech.

Gavin Williamson will outline his ‘free speech campaign’ on Tuesday in an effort to strengthen laws that protect free expression, according to The Sunday Telegraph.

He will appoint a new ‘free speech champion’ that has the power to fine universities or student unions if they are found to be restricting speech unlawfully.

This role will also be able to look at university staff who have been demoted or dismissed because of their views and possibly reverse the decision, amid concerns around ‘cancel culture’. But there has been a furious backlash to the proposals.

The ‘free speech champion’ will work with higher education regulator the Office for Students (OfS), which has been criticised by Mr Williamson for allegedly not doing enough to protect freedom of speech.

He has called on the organisation to take more robust measures and wrote a letter to its new chairman about the issue.

Mr Williamson said that he thinks there has been little action taken by the regulator concerning potential breaches. 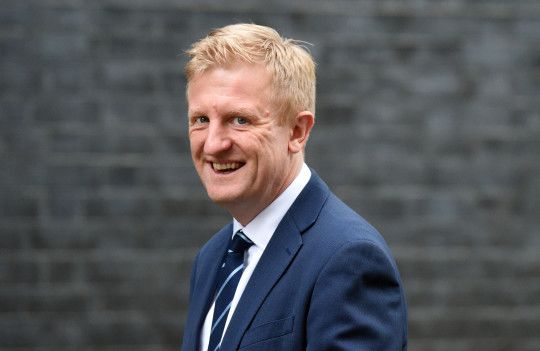 He argued that this alleged lack of actions comes despite a ‘significant number of concerning incidents reported since the full suite of its regulatory powers came into force’.

Meanwhile, Culture Secretary Oliver Dowden has reportedly summoned 25 UK heritage organisations and charities to a summit next week, where they will be told to ‘defend’ British culture and history from the ‘noisy minority of activists constantly trying to do Britain down’, The Sunday Telegraph reported.

The newspaper dubbed the combination of a ‘free speech champion’ and the push for British history to be presented positively a ‘double-assault’ on ‘cancel culture’.

Before the pandemic forced universities to close, many institutions were criticised for refusing to host people with controversial views.

Whilst some feel that this is stifling freedom of speech and preventing debate, others feel that it is a way ‘no-platforming’ dangerous views including fascism and racism, which can incite hate and violence.

The Telegraph also reported that 50% of Brits said they felt that freedom of speech was ‘under threat’, with 43% saying they were ‘afraid to speak their minds’.

But Evan Smith, a research fellow in history and author of a book on the history of no-platforming told Metro.co.uk that ‘the right to free speech can’t be used to deny the rights of others’.

He said: ‘”No platforming” is used to make clear that fascism, racism and other forms of hateful speech have no place on campus. Debating with fascists and racists gives them legitimacy and gives the impression that these ideas can be part of legitimate debate.

‘The media attention on “no platforming” and the alleged free speech “crisis” fits into a much longer history of press attention towards students and freedom of speech at universities, with similar tropes being replicated since the late 1960s.

‘Certain journalists, commentators and politicians have an interest in generating the idea that free speech at universities is under threat, which can be linked to wider agendas.

‘The Conservatives have seemed to picked up on this issue during the election and can be seen as part of a broader push for greater government intervention in higher education.’

The Department of Education would not comment on the issue but Mr Williamson is set to reveal details of his plans for the ‘free speech champion’ on Tuesday.