if it weren't so sad it would be funny... 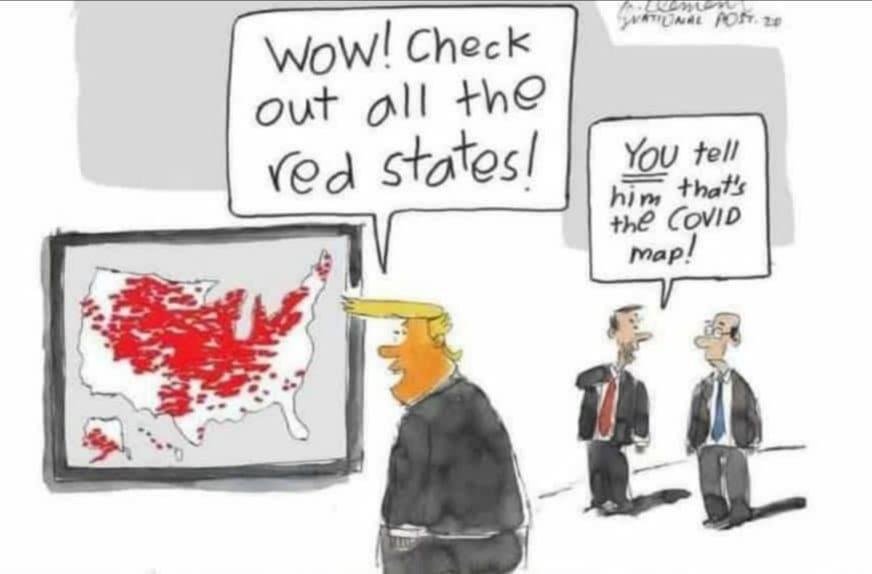 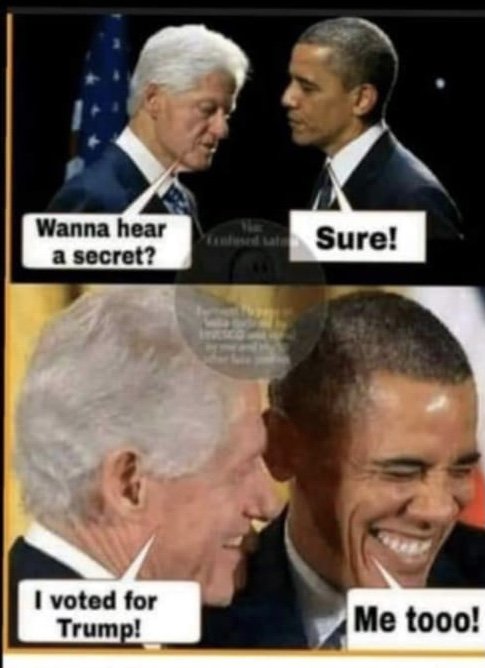 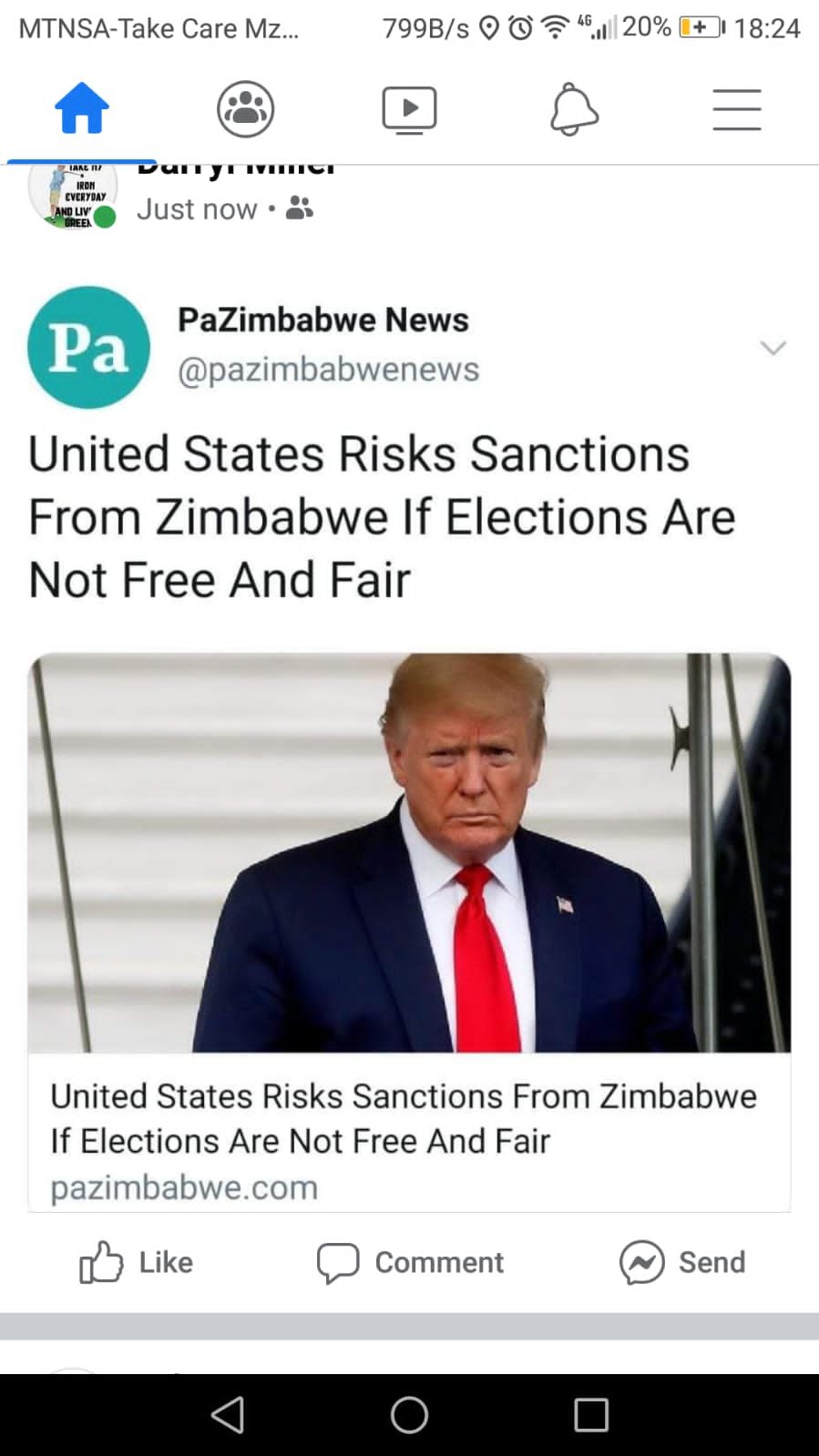 Michelle 70 days ago
It's irony, that's the effect that this comment from Zimbabwe means. It's not about any sanctions from their supply side but it's a rebuke about the arrogance of the US to think that they, in the past, have often set themselves up as arbiters and official observers of free and democratic elections in other countries. They were not wanted then and won't be wanted in the future. Their own politics is such a joke. Who's a banana republic now?

Oh ya 72 days ago
And that would make any difference to who? What do they supply that we need?
View all comments (3)Add comment