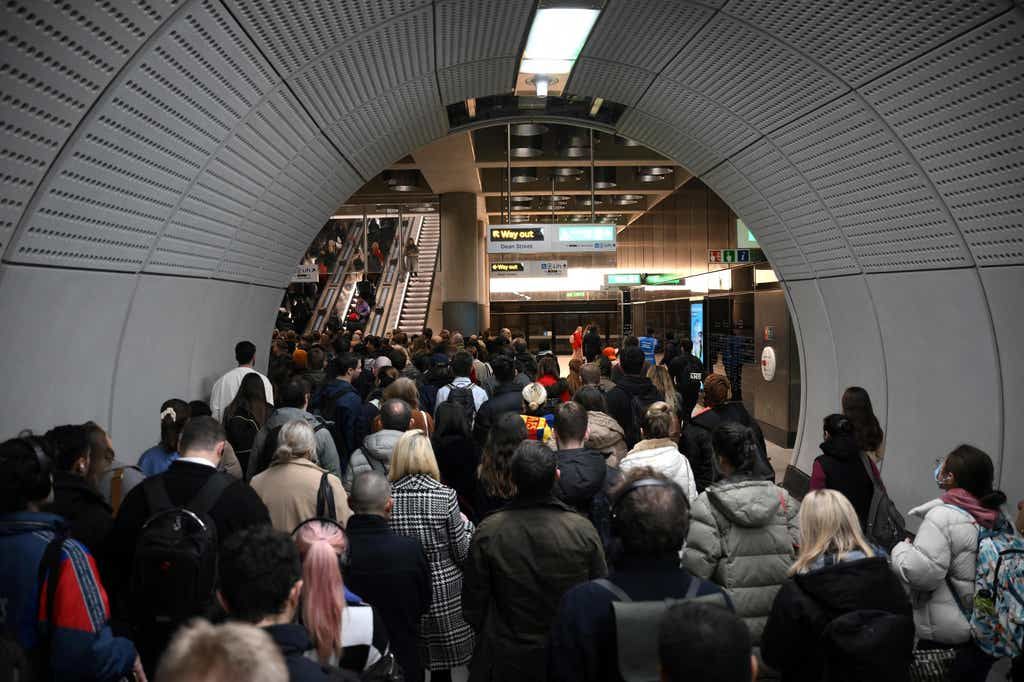 Officials to discuss co-ordinated action in disputes including in the NHS, railways, Royal Mail, BT, universities and education

Unions involved in the wave of strikes and ballots breaking out across the UK are meeting to discuss co-ordinating hundreds of thousands of workers in industrial action.

The move followed announcements of a fresh strike by train drivers, and the result of a ballot among civil servants which showed support for walkouts.

A strike on London Underground by members of the Rail, Maritime and Transport union caused travel chaos in the capital on Thursday.

Mark Serwotka, general secretary of the Public and Commercial Services union, has written to the Government asking for talks over pay, pensions and jobs before any action among civil servants is decided.

Officials from trade unions are to meet next week to discuss co-ordinated action in the disputes including in the NHS, railways, Royal Mail, BT, universities and education.

They are all involved in taking industrial action or balloting or preparing to ballot their members for strikes in disputes over pay, jobs and conditions.

The PCS said 100,000 of its members had backed strikes with an average vote of 86%, describing it as the highest vote in its history.

Union members voting for action work in areas including Government departments such as the Home Office and DWP, DVLA as well as ports, airports and coastguards.

The union will announce a campaign of industrial action on November 18 unless the Government gives it assurances on pay, pensions, jobs and redundancy payments.

Mr Serwotka said 45,000 PCS members were claiming benefits and 40,000 were using foodbanks following a decade of below inflation pay rises, and an imposed two per cent increase this year. 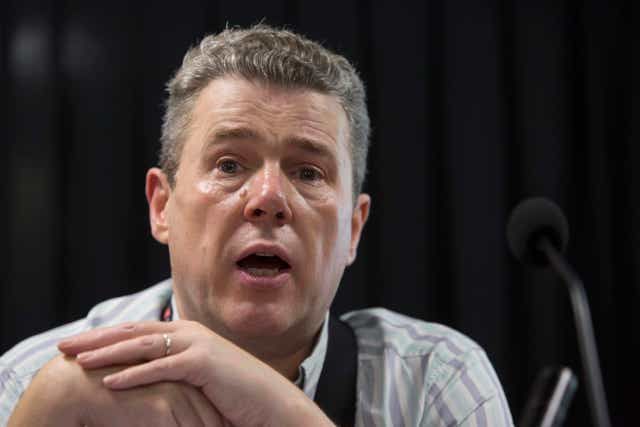 Mark Serwotka, general secretary of the Public and Commercial Services union, warns of more industrial action
He claimed there were foodbanks inside Government offices, including GCHQ.

Mr Serwotka said there was already a huge backlog for driving tests, driving licences and passports, which he warned would get worse if there is a strike.

He said the PCS would consider co-ordinating any action among its members at the Department for Transport and Highways Agency, with strikes by railway workers in their long running dispute over pay, jobs and conditions.

He added: “It is clear that if we have one million workers on strike, it would put more political pressure on the Government.

“There is a case for coming together in huge numbers, and I think there will be some co-ordinated action.

“The Government must look at the huge vote for strike action across swathes of the civil service and realise it can no longer treat its workers with contempt.

“Our members have spoken and if the Government fails to listen to them, we’ll have no option than to launch a prolonged programme of industrial action reaching into every corner of public life.”

A Government spokesman said of the PCS ballot result: “We regret this decision and remain in regular discussion with unions and staff.

“As the public would expect, we have plans in place to keep essential services running and minimise any potential disruption if strikes do go ahead.

“The public sector pay awards are a careful balance between delivering value for money for the taxpayer and recognising the importance of public sector workers.”

The train drivers’ union Aslef announced its members at 12 operators will strike on November 26 in the long-running row over pay.

The Rail Delivery Group said the strike will cause “real disruption” to passengers.

The Royal College of Nursing announced on Wednesday that its members had backed industrial action over pay, while other health workers are currently voting on industrial action.
Add Comment