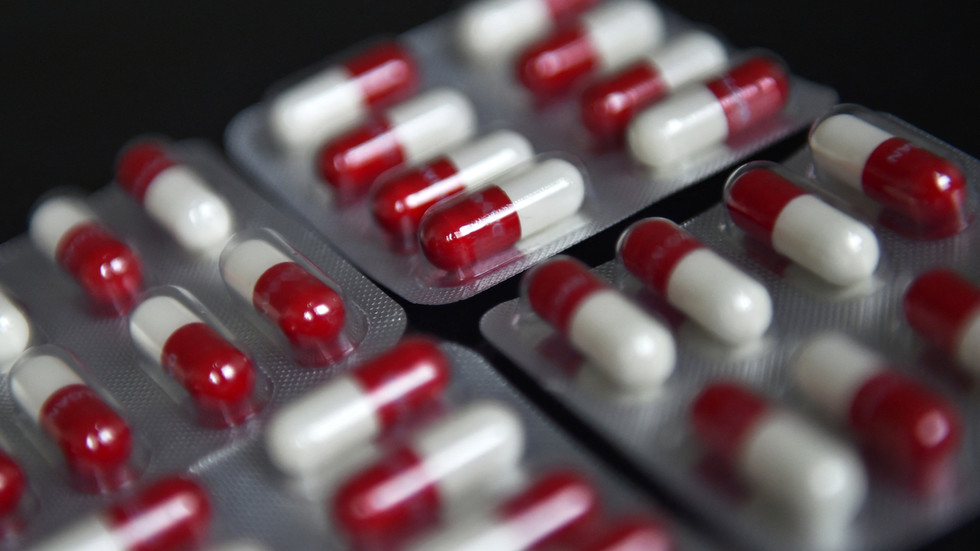 The UK competition watchdog slapped a pharma company with a fine of over $100 million after a more-than-tenfold price hike on a crucial thyroid drug, which made it unaffordable for the NHS and forced people to give up treatments.
The hefty penalty was imposed on Advanz – a multinational pharma giant with headquarters in London – as well as on two private equity firms which were previously owners of the businesses now forming part of the company, the Competition and Markets Authority (CMA) said in a statement on Thursday.

The CMS investigation revealed that between 2009 and 2017 the company charged “excessive and unfair prices” for its liothyronine tablets, which are essential for patients with thyroid hormone deficiency.

“They achieved this because liothyronine tablets were among a number of drugs that, although genericised, faced limited or no competition and therefore could sustain repeated price increases,” the statement said.

The hikes began in 2007 and eventually saw the price of the drug growing by a whopping 6,000%, the watchdog said.

There was no viable justification for such a strategy, given that the production costs of the drug and its volumes didn’t change significantly over that period and no meaningful innovations had been introduced, the CMA said.

Instead, Advanz had simply “exploited a loophole enabling it to reap much higher profits,” Andrea Coscelli, the watchdog’s chief executive, said.

The strategy eventually made the drugs too expensive for the UK’s publicly funded healthcare system. The NHS used to pay around £600,000 (about $838,000) for the supply of the thyroid remedy before 2009 but, when the bill had increased to £30 million by 2016, the drugs were placed on the ‘drop list.’

The decisions made by Advanz “came at a huge cost to the NHS, and ultimately to UK taxpayers,” but more importantly they meant “people dealing with depression and extreme fatigue, as a result of their thyroid conditions, were told they could not continue to receive the most effective treatment for them,” Coscelli said.

The fresh fines and the work done by CMA “sends a clear message that breaking the law has serious consequences” for Advanz and the whole pharma sector in the UK, she added.

Advanz itself will be fined around £41 million, while the two private equity firms, HgCapital and Cinven, are finded £8.6 million and £51.9 million respectively. In a statement, an Advanz spokesperson said the company “utterly disagrees” with the CMA’s decision and “will be appealing.”
Add Comment