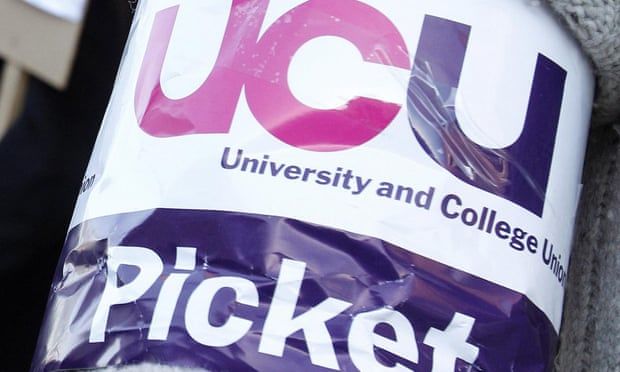 UK university staff back strikes over pay and conditions

A total of 58 institutions have now supported strike ballots, and they may be joined by others after the University and College Union (UCU) said it was looking at reballoting in branches that only narrowly failed to back industrial action – including Newcastle, where turnout was just a single ballot below the 50% required by law.

The ballot on pay announced on Friday, which had a slightly more than 50% turnout by UCU members, resulted in 70% backing strikes and 85% voting for action short of strike, which could include a marking boycott.

The UCU general secretary, Jo Grady, said: “We truly hope that disruption can be avoided – that is what staff and students alike all want. But this is entirely in the gift of employers who simply need to end their attacks on pensions, pay and working conditions and finally demonstrate they value their staff.”

UCU is calling for a £2,500 increase for all staff, an end to pay discrimination, the elimination of zero-hours and other casual contracts, and moves to tackle unmanageable workloads.

Representing employers, the Universities and Colleges Employers Association (UCEA) claimed that the 50% turnout among members would be “disappointing” for the union.

“It is clear that the great majority of the 325,000 colleagues in UK HE institutions covered by the collective negotiations on the base pay uplift understand the financial realities for their institutions,” the UCEA said in a statement.

In late 2019, UCU staff at 60 universities initially went on strike. That swelled to 74 institutions in a second wave of strikes that began in February 2020, as part of a dispute that was overtaken by the Covid outbreak in March.
#Covid
Add Comment 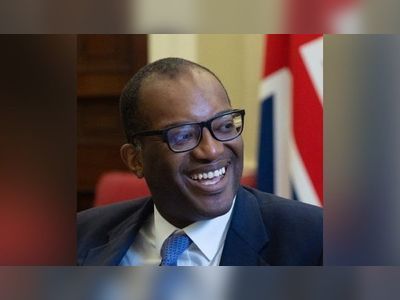 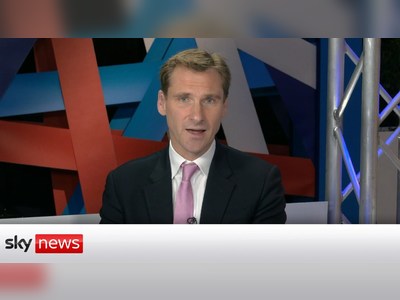