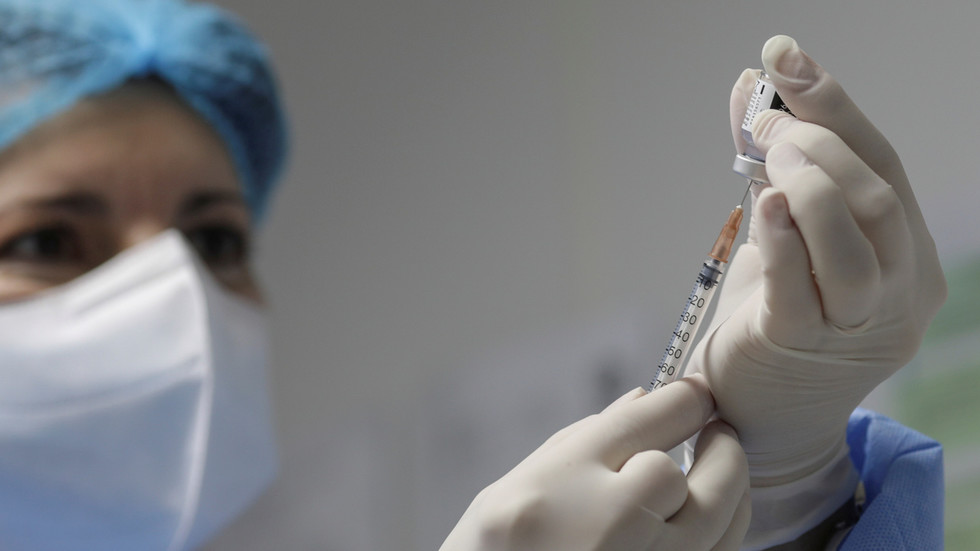 A UK travel agency has publicly blasted a rival, Saga Holidays, after it announced a new policy requiring all customers to be fully vaccinated against Covid-19. Hundreds of others have joined in the condemnation.

Saga Holidays announced its mandatory vaccine policy in a statement on Wednesday, telling customers that they “must be fully vaccinated against COVID-19 at least 14 days before travelling” through the company.

Accepting that the policy would be “disappointing” for many, the company said it wanted to ensure the “safest possible experience” for customers.

The agency quickly came under fire from smaller competitor Tradewinds Travel, which called the policy “disgusting” and added, “You will never get treatment like this from us.”

Other Brits called the decision “disgraceful,”“fascist,” and “very questionable from a legal and ethical point of view,” while others claimed the policy could be illegal and proposed a boycott.

“I am a big fan of vaccinations but object in the strongest terms to mandatory vaccination. I guess no Saga holiday for me. Fine,” commented the Academy of Ideas’ Mo Lovatt.

On Facebook, Saga Holidays received negative reviews comparing the agency to Hitler and questioning the legality of the new vaccine policy.

Mandatory vaccinations have become a controversial topic in the United Kingdom, but one December poll by STADA Group revealed that up to 85 percent of those in the UK support making Covid-19 vaccines compulsory. Many others, however, are still vocally opposed to the idea.

Alan Joyce, the CEO of Australian airline Qantas, sparked anger last year after proposing a vaccine requirement for travellers on Qantas planes. Irish airline Ryanair dismissed the idea shortly after in their own statement.