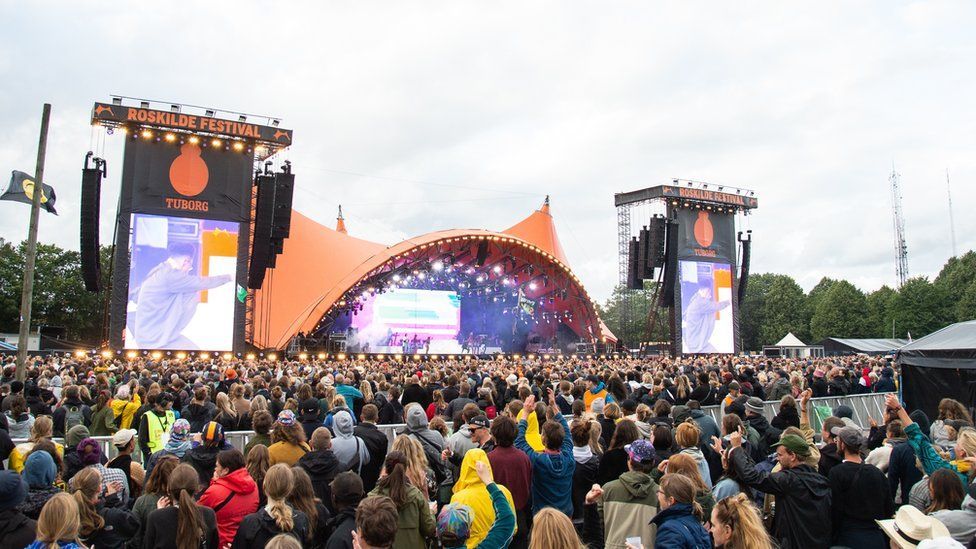 The government has said it hopes to open negotiations with individual EU countries "very shortly" to help UK artists to tour after being told Brexit had created an "absolute crisis".

Culture minister Caroline Dinenage said there were no current talks to reach agreements with individual countries.

She admitted there were "certainly a lot of obstacles to overcome", resulting in "quite a lot of sleepless nights for those across my department at the moment".

With the main Brexit deal not allowing British artists to work freely across the continent, she said striking deals on work permits and visas with individual countries was a "more likely success route" than attempting to reach an EU-wide agreement.

Officials are currently working out which countries to approach first and how to approach the negotiations.

"Those conversations are happening within government now, and they will be happening with member states very shortly," Alastair Jones, a senior civil servant in the Department for Digital, Culture, Media and Sport (DCMS), told the House of Commons culture select committee.

Different EU countries have different arrangements for working musicians and other artists. Spain, for example, requires extra visas, while France does not.

The UK and EU have blamed each other for rejecting proposals for inclusion in the main Brexit deal. On Tuesday, Mr Jones said there had been "a lack of appetite on the EU side to really engage and make a workable solution".

Committee chairman Julian Knight MP said the outcome was that the creative industries, which is a "world-leading part of the UK economy", had effectively "had to endure a no-deal Brexit". 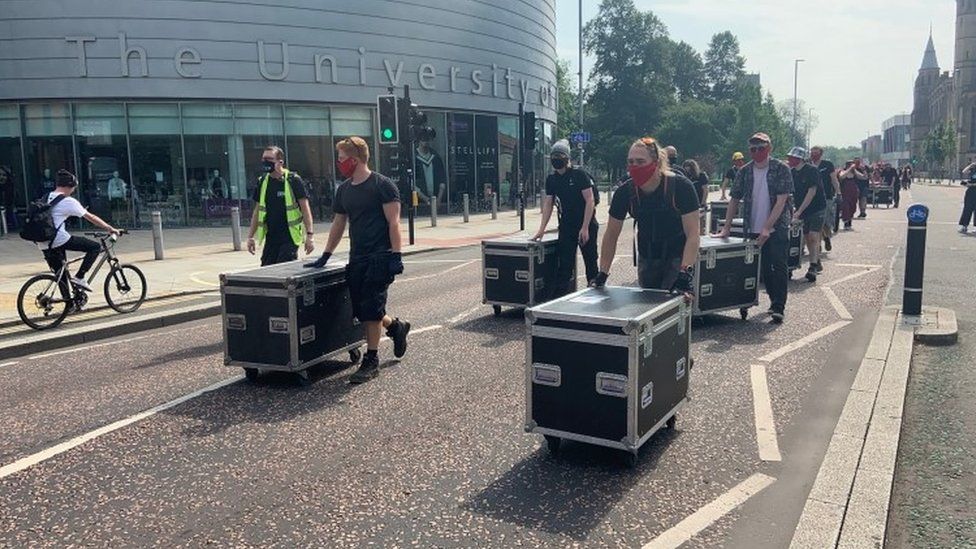 Asked by committee member Giles Watling MP whether the government needed to resolve the issue urgently, she replied: "Yeah, we're in an absolute crisis."

"The government needs to take responsibility for the lack of clarity," she continued. "At the moment you're at the whim of the border staff of whatever country you're entering."

Deborah Annetts, chief executive of the Incorporated Society of Musicians, said some British musicians were having concerts planned for this summer cancelled, while others had been sacked from European orchestras.

"I have been inundated with personal testimony from musicians as to the work that they have lost or are going to lose now in Europe as a result of the new visa and work permit arrangements," she said.

"Some of them are really quite heart-rending, with musicians saying they are thinking of giving up being a musician altogether."

She added: "It's not just about money, it's also about the huge psychological impact this is having on musicians." 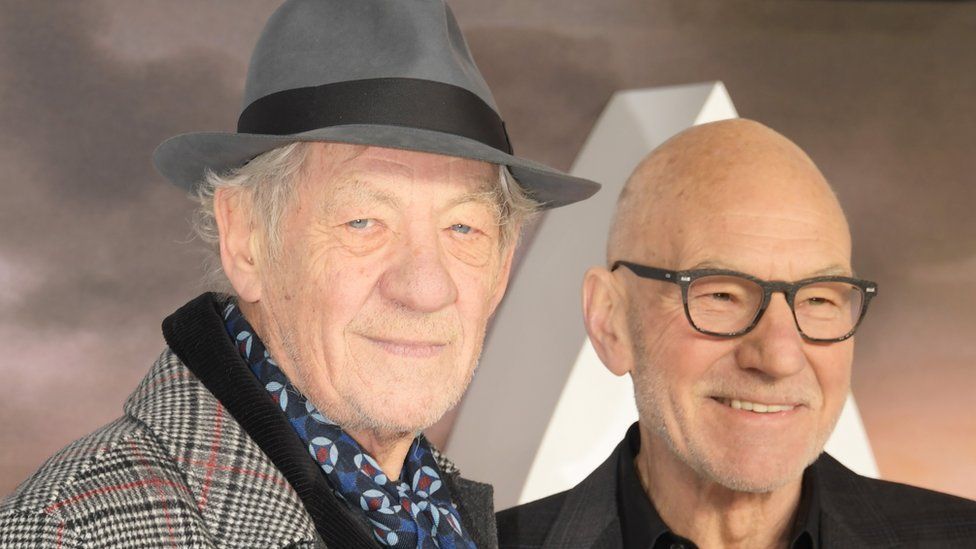 "Not acting now will do further and irreparable harm to the UK's creative workforce, our industries and to our standing on the international cultural stage," they said.

Sir Elton John, Liam Gallagher and Nicola Benedetti were among the signatories of a previous open letter calling on the government to facilitate visa-free touring in the European Union.