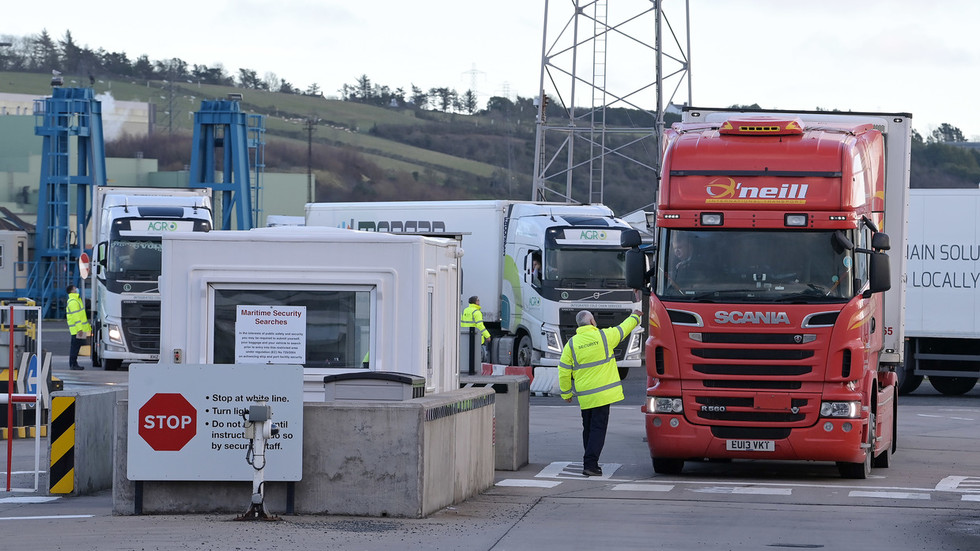 The UK government has declared it will “take the action we need” to ensure that the flow of medicines to Northern Ireland is uninterrupted over concerns post-Brexit measures will interrupt the supply of crucial drugs.

Britain’s Northern Ireland minister, Brandon Lewis, made the statement in the UK Parliament after health officials warned that, without intervention, the supply of medicines and medical equipment would be put at risk.

“We will ensure that we take the action we need to take to ensure we continue to see the flow of goods and products,” Lewis told members of Parliament.

"There are some difficult issues, but we will do what we need to do working in partnership with the EU to get a resolution that works for the whole of the UK."

As with all businesses, the drug industry currently has a 12-month grace period to adjust the Brexit arrangements agreed in the withdrawal agreement, with Northern Ireland’s supply chain wrapped up in the UK.

Cathy Harrison, Northern Ireland’s chief pharmaceutical officer, warned that it will be “extremely challenging” to ensure that critical supplies of medicines are not impacted, with the official warning that there is currently a “high risk” of disruption unless changes are made to the withdrawal agreement.

The European Union has, so far, rebuffed the UK’s request to extend the grace period or make changes to the Brexit agreement, with recent talks between Britain’s negotiator, David Frost, and his EU opposite number, Maros Sefcovic, ending without an agreement. In a repeat of scenes from last year’s Brexit negotiations, both sides declared that “a number of difficult issues remained and it was important to continue to discuss them.”